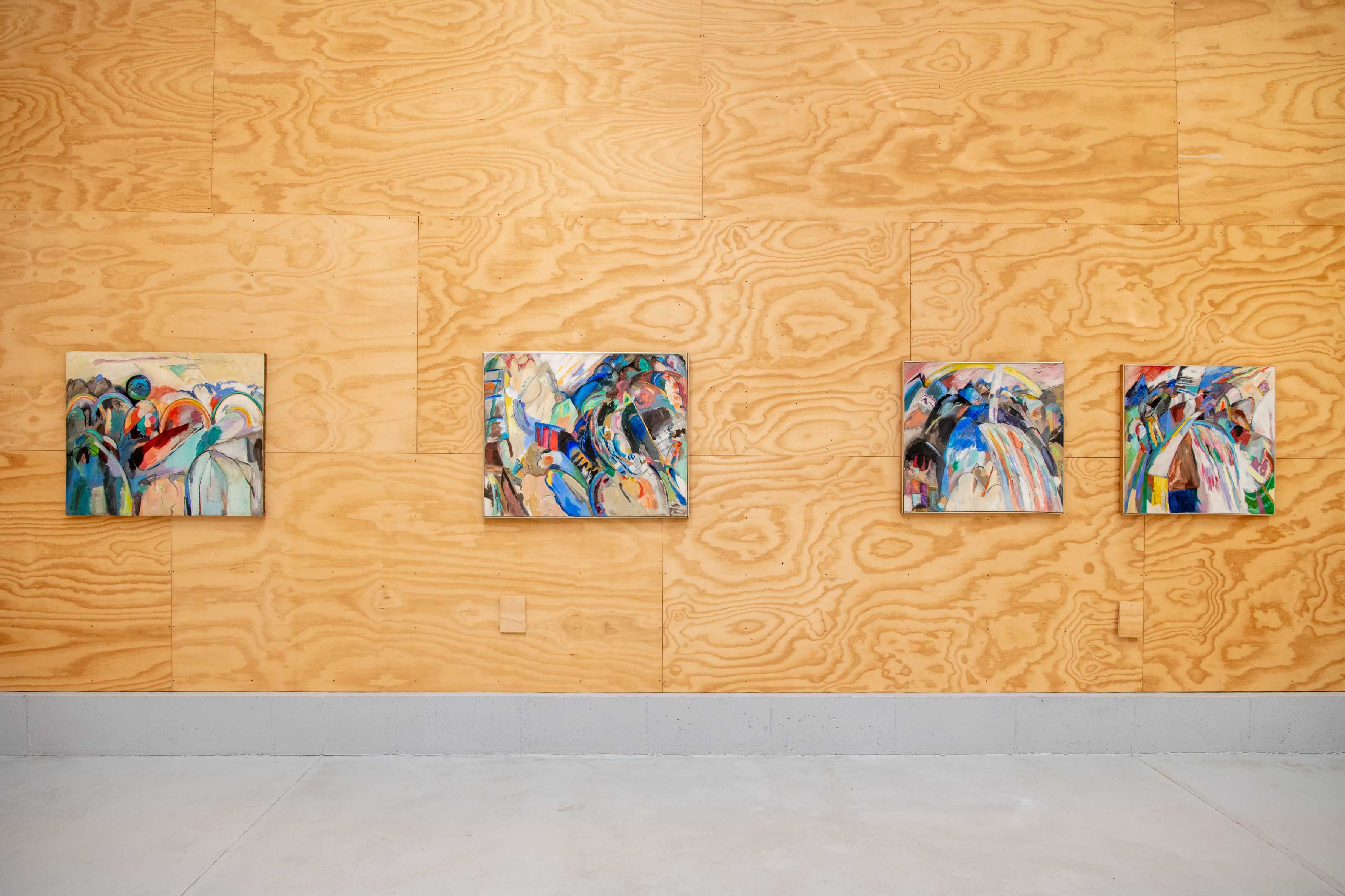 Connie Fox (b. 1925, Fowler, CO) received her BFA from the University of Colorado before moving to Southern California to attend the Art Center School in Los Angeles for a rigorous program of drawing, perspective, rendering, and composition. In 1950, Connie and two friends took off on a 1,000 mile bicycle trip through Europe, riding from Rotterdam north through Scandinavia, then south to Italy, painting and photographing along the way. When she returned, she found an art world bursting with youthful vitality in New York, California and New Mexico, where she went for her Master’s Degree. There she met Robert Mallary, Adja Yunkers and Elaine DeKooning. Connie taught at Carnegie-Mellon University in Pittsburgh, The School of the Art Institute of Chicago, Long Island University, Southampton, New York and the Vermont Studio Center, Johnson, Vermont. In 2013 she received a Purchase Award from the American Academy of Arts and Letters. Connie Fox moved to East Hampton in 1979, where she continues to live and work at 97 years old. 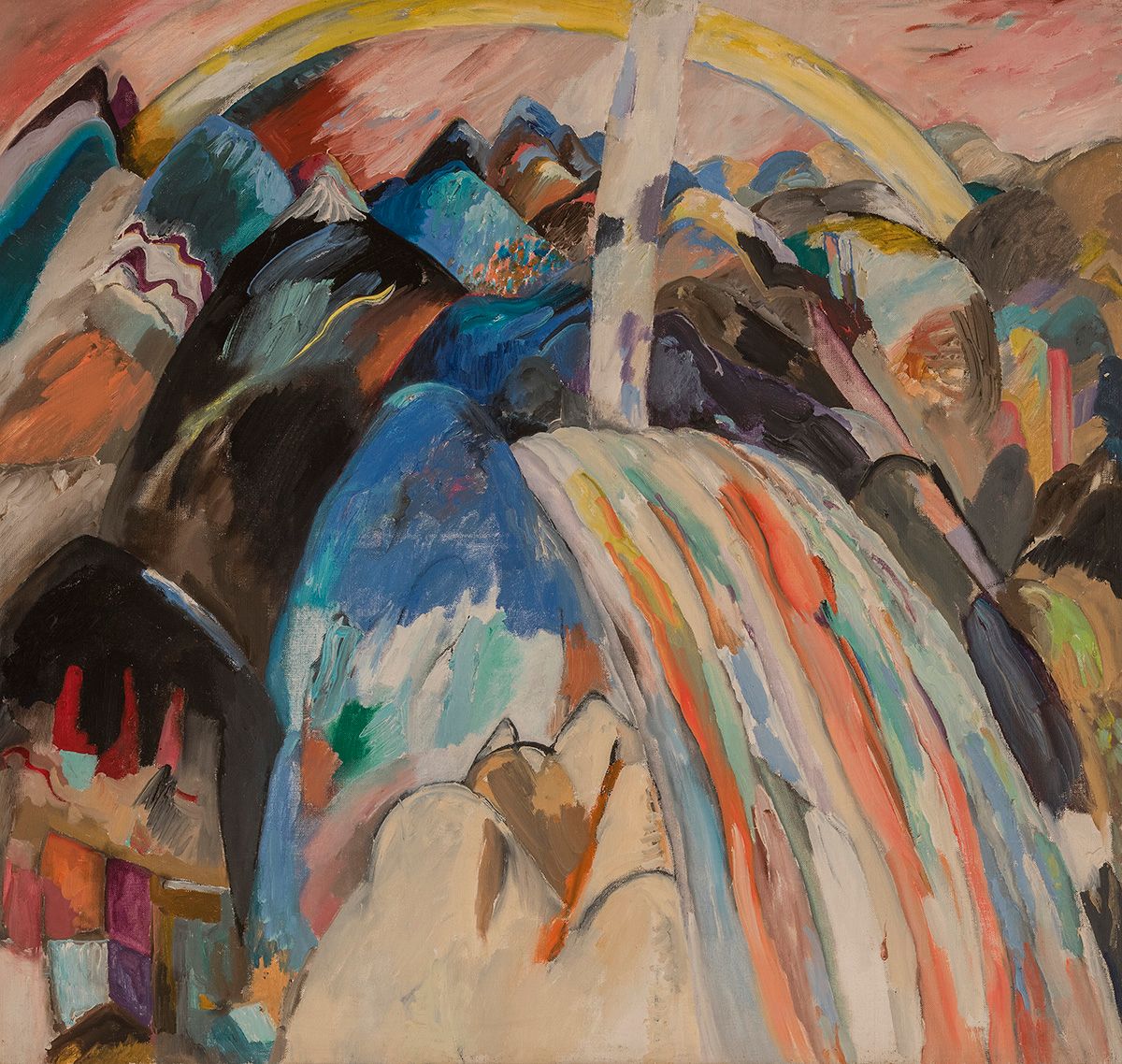 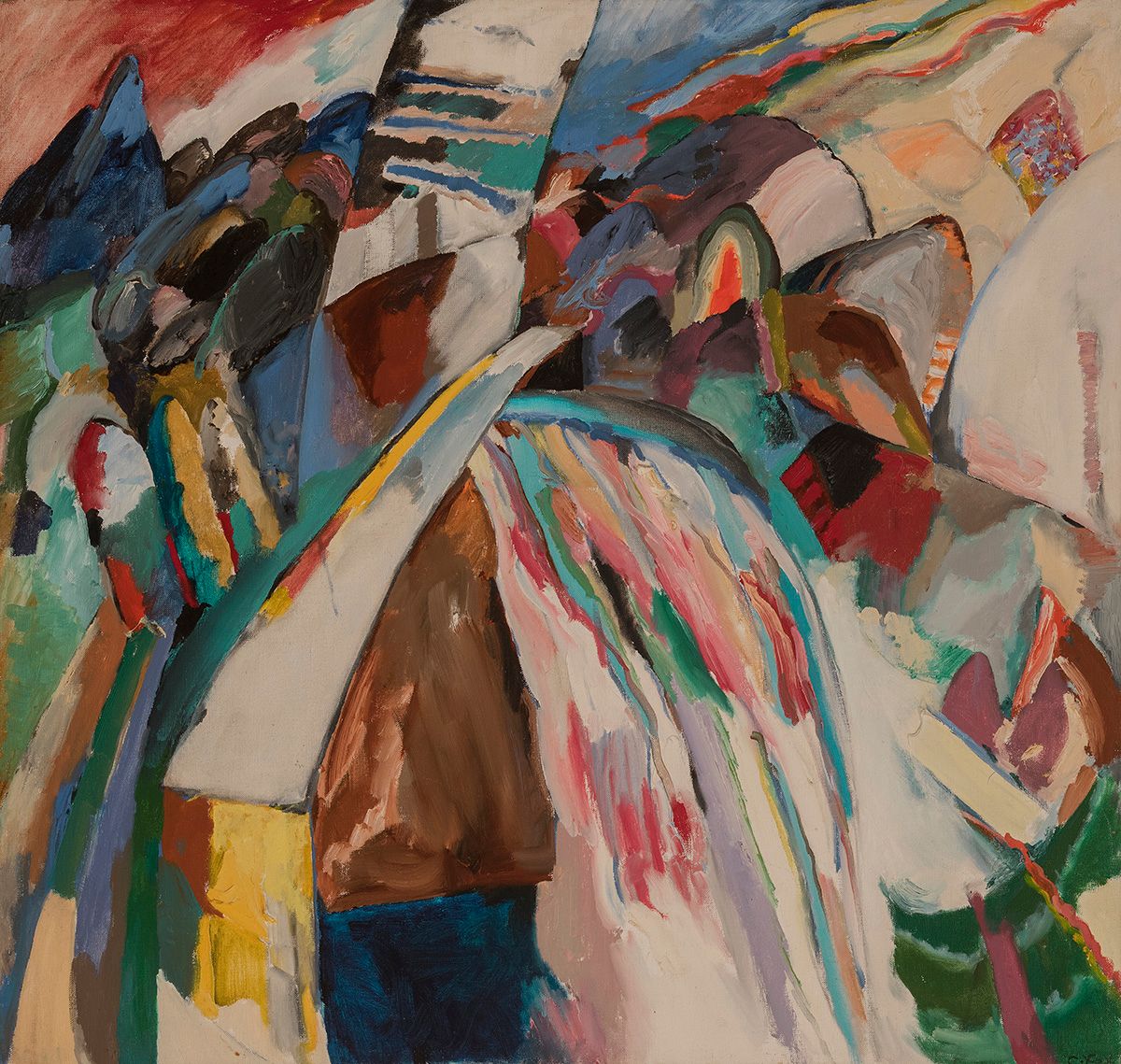 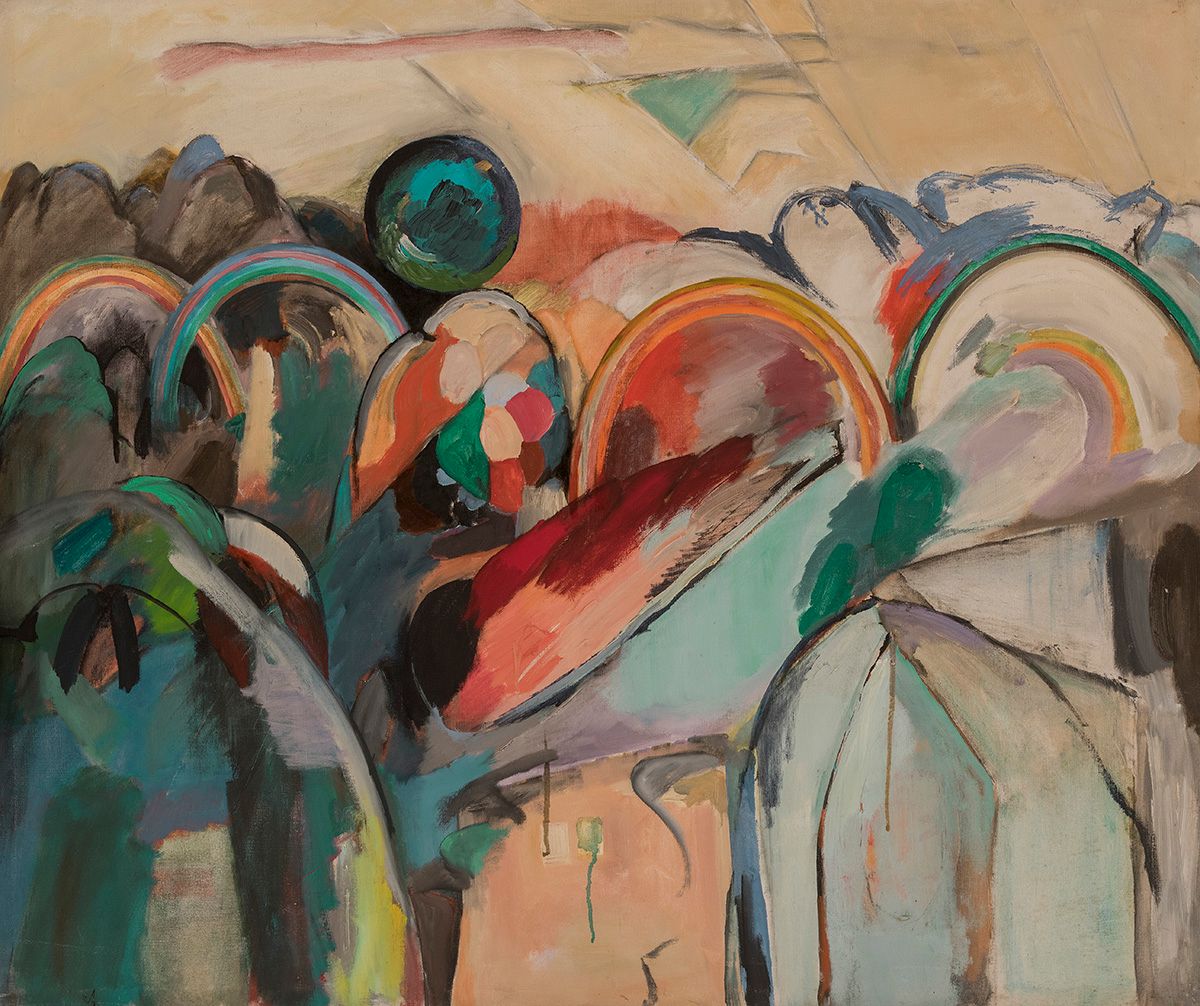 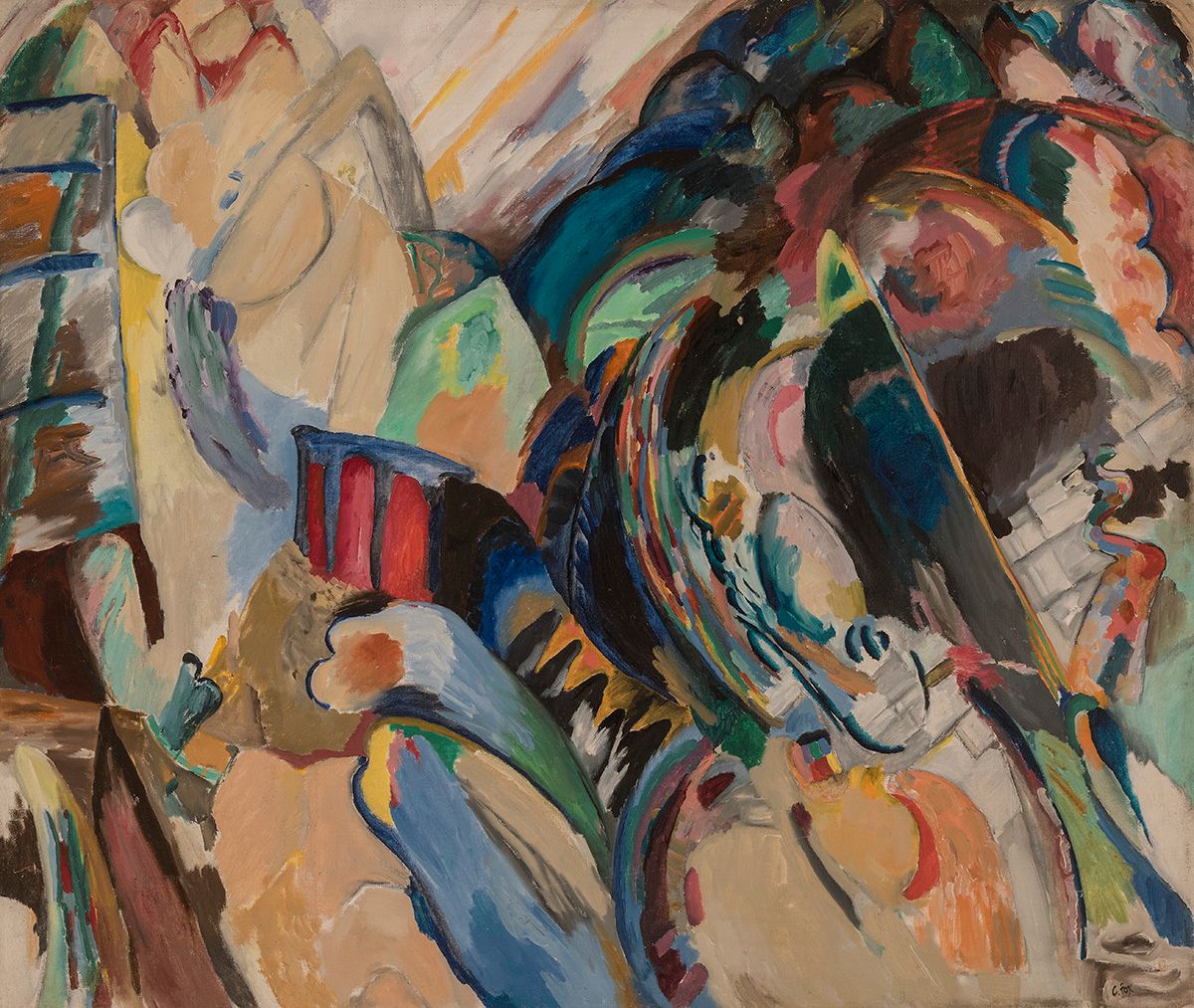