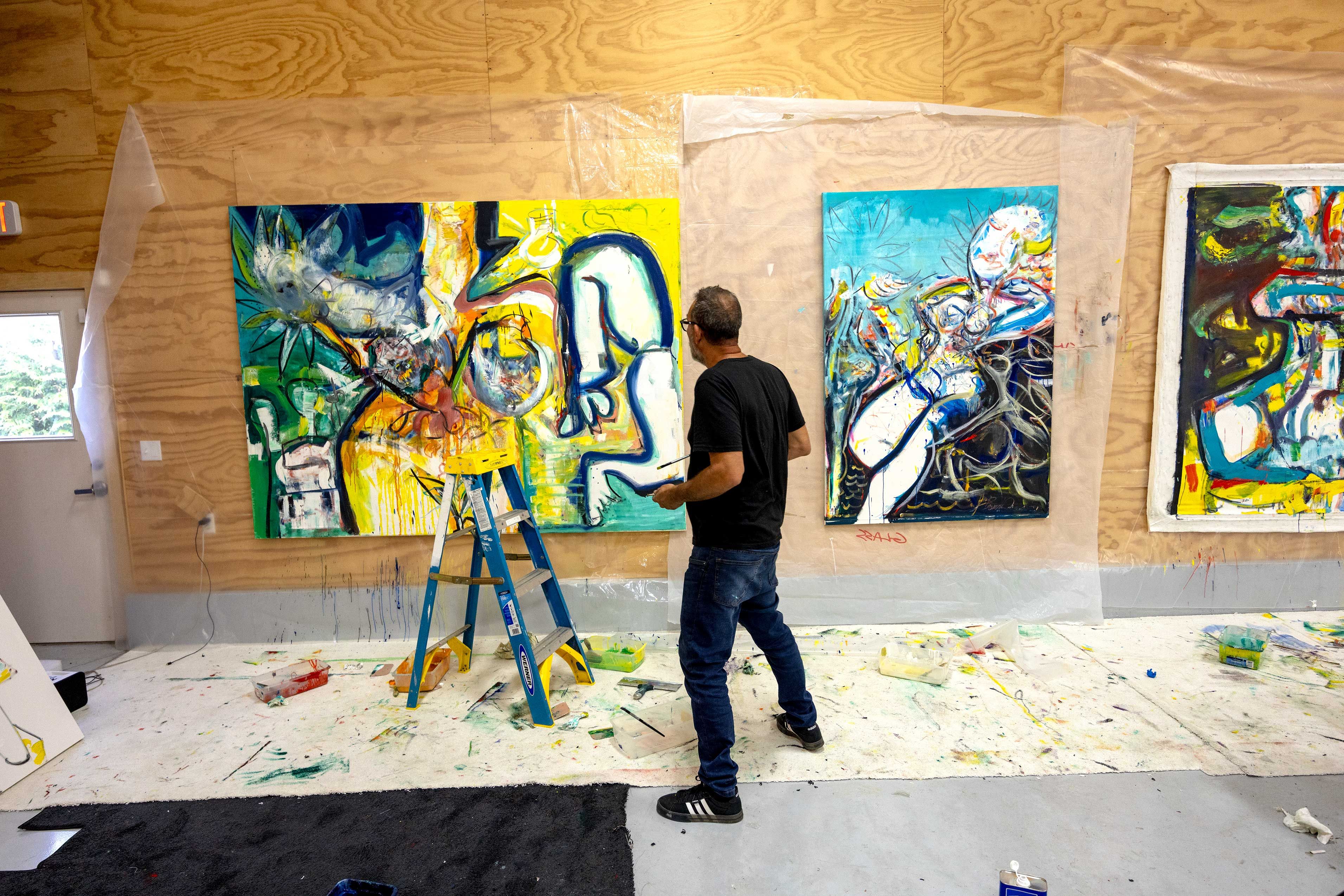 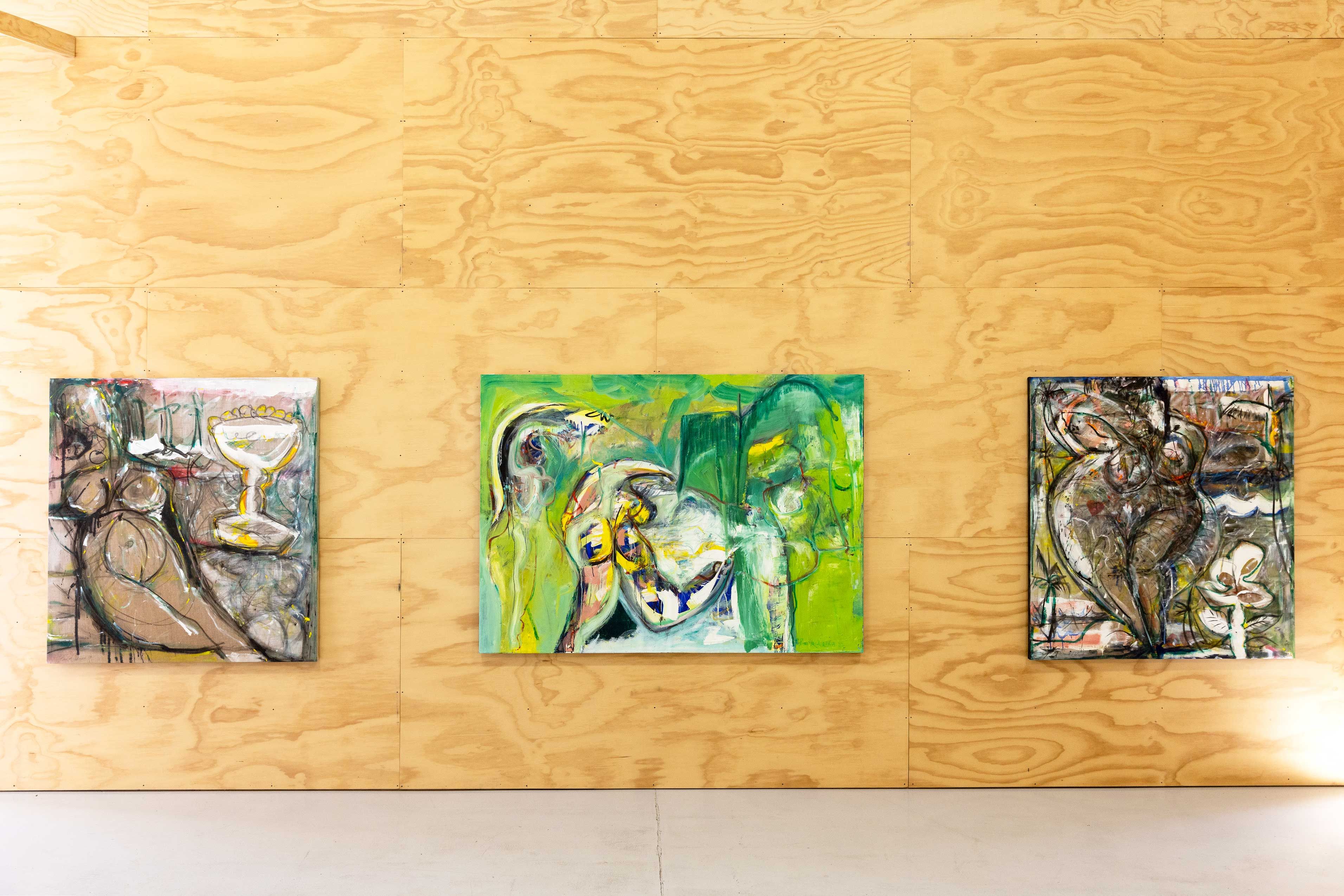 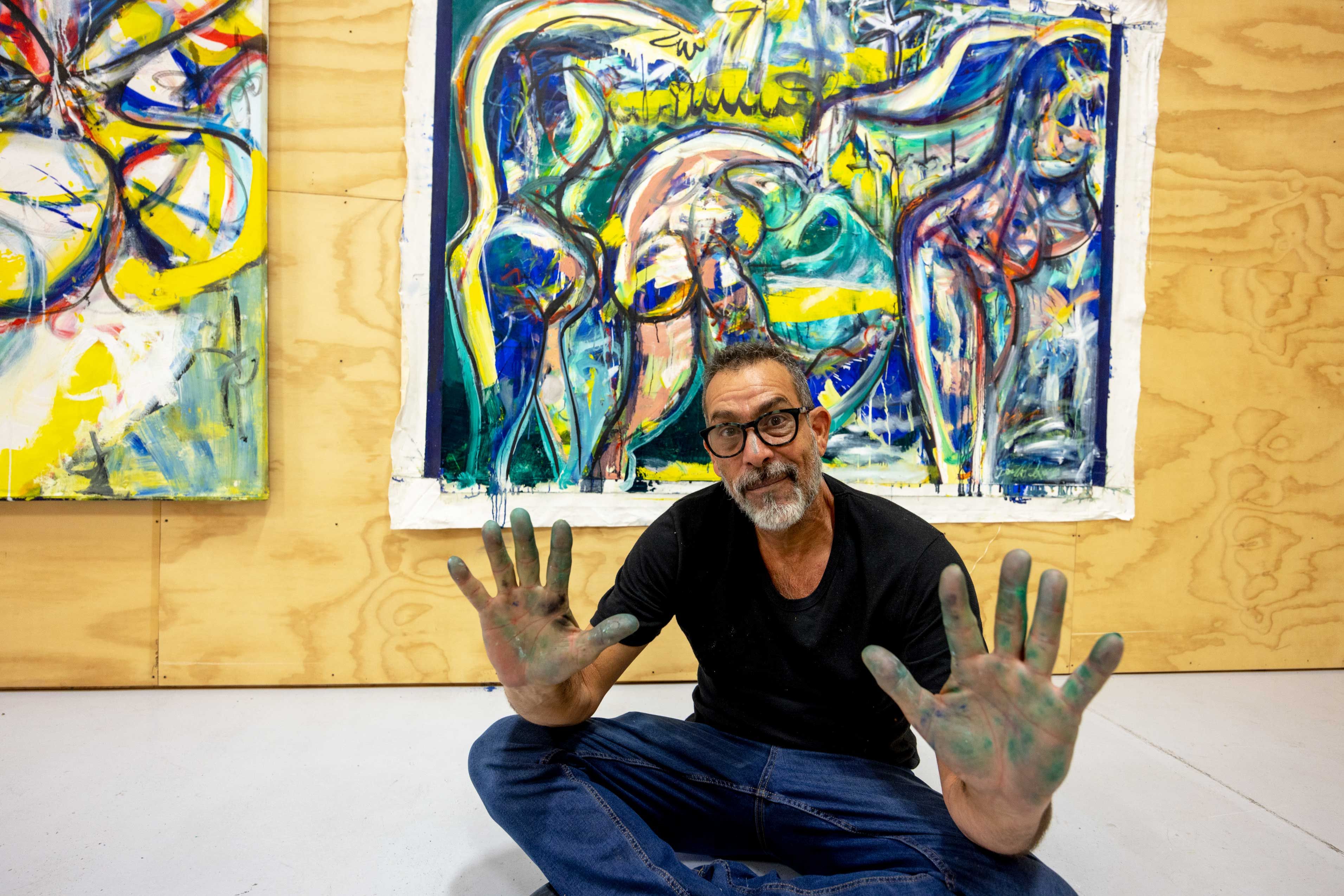 Félix Bonilla Gerena (b. 1968, Utuado, Puerto Rico) began his studies in art in Arecibo. He earned his Bachelor of Arts from the School of Plastic Arts at the University of Puerto Rico in 1992 and went on to study at the San Carlos University of Mexico and at the Autonomous University of Caracas, Venezuela. Bonilla’s paintings have been exhibited extensively throughout Puerto Rico, as well as internationally at the Museum of the Americas in Miami and the Museo de las Casas Reales in the Dominican Republic and featured in noteworthy group shows in Philadelphia and Guadalupe. His work is included in many international private collections, as well as in the permanent collections of the Museo de Arte Moderno in the Dominican Republic and the Museo de Arte Historia de Arecibo, Puerto Rico. Gerena’s paintings combine figurative and abstract forms, illustrating the utopic landscape of his country with vivid colors and expressionistic brushstrokes. He began exhibiting with Tripoli Gallery in 2009 with his debut solo exhibition in Bridgehampton, NY titled Recent Paintings: July 12 – August 2, 2008 followed by The Mysterious Bajura: July 11 – July 28, 2009 at Tripoli Gallery Southampton, NY; The Loves of Bajura: July 10 – August 10, 2009 at Old Stone Boys Club Watermill, NY; Landscapes of Bajura: June 21 – July 9, 2012 Tripoli Gallery SH; : , and since then he has had several solo exhibitions with the gallery. Gerena lives and works in Isabela, Puerto Rico. 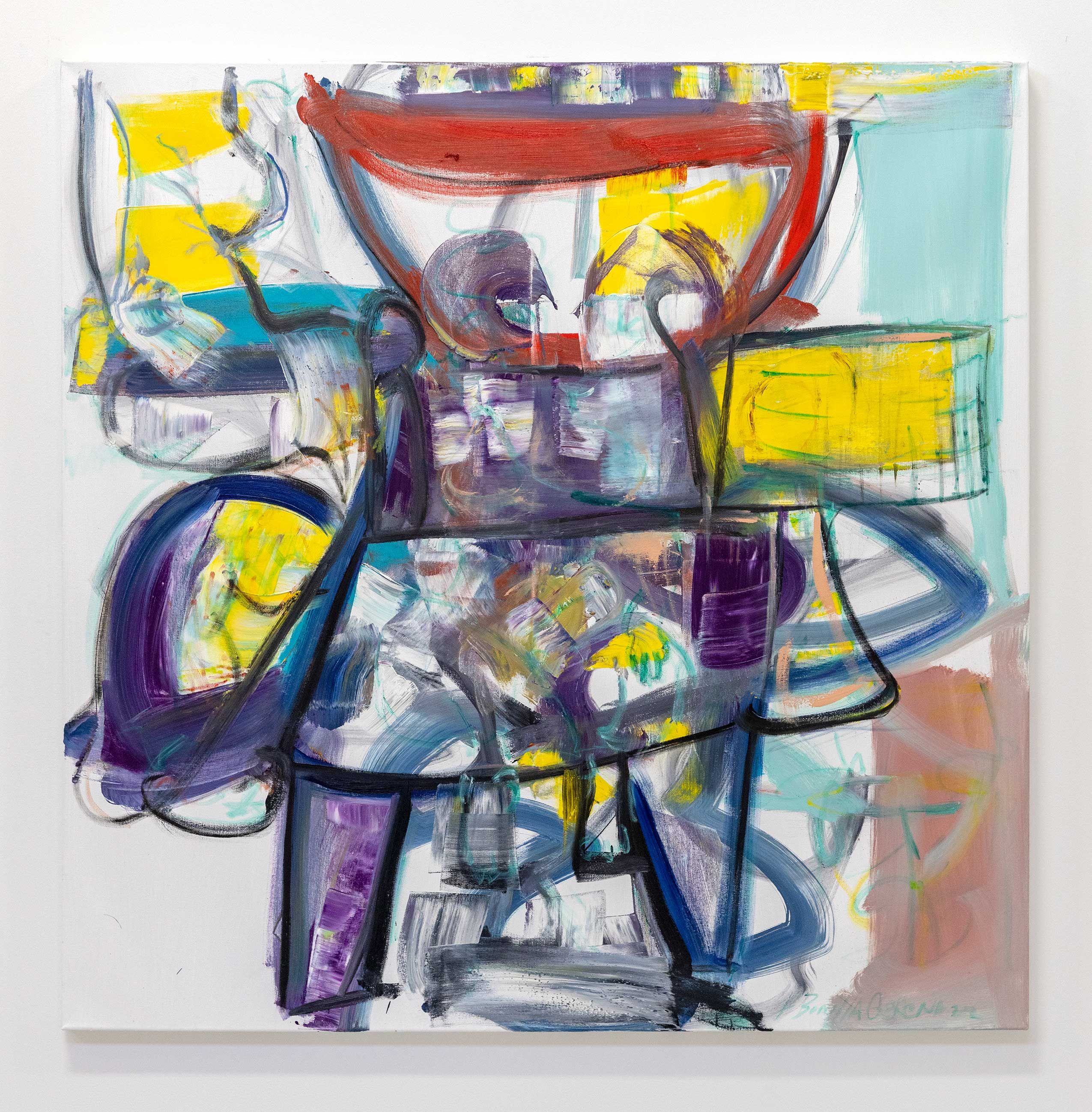 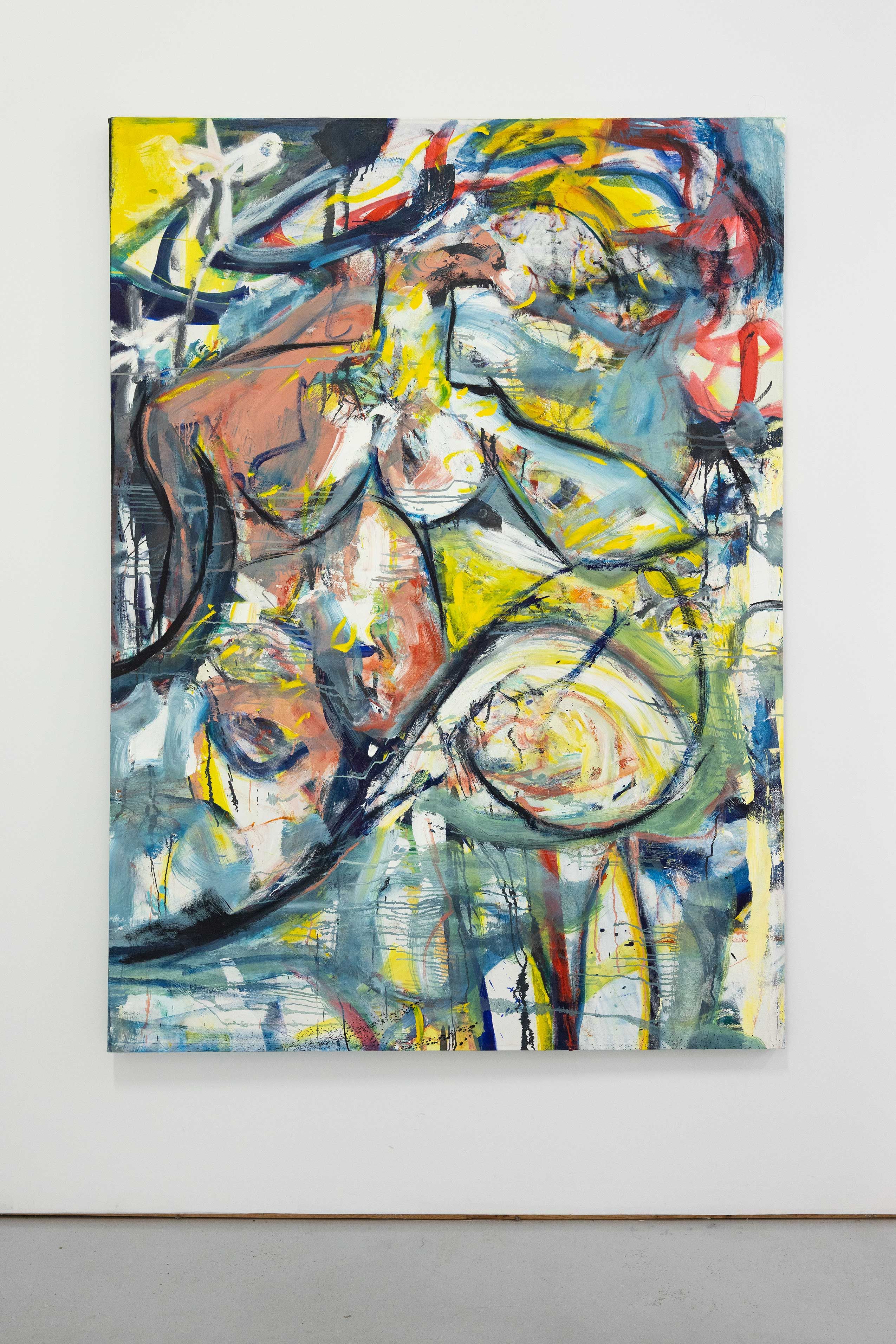