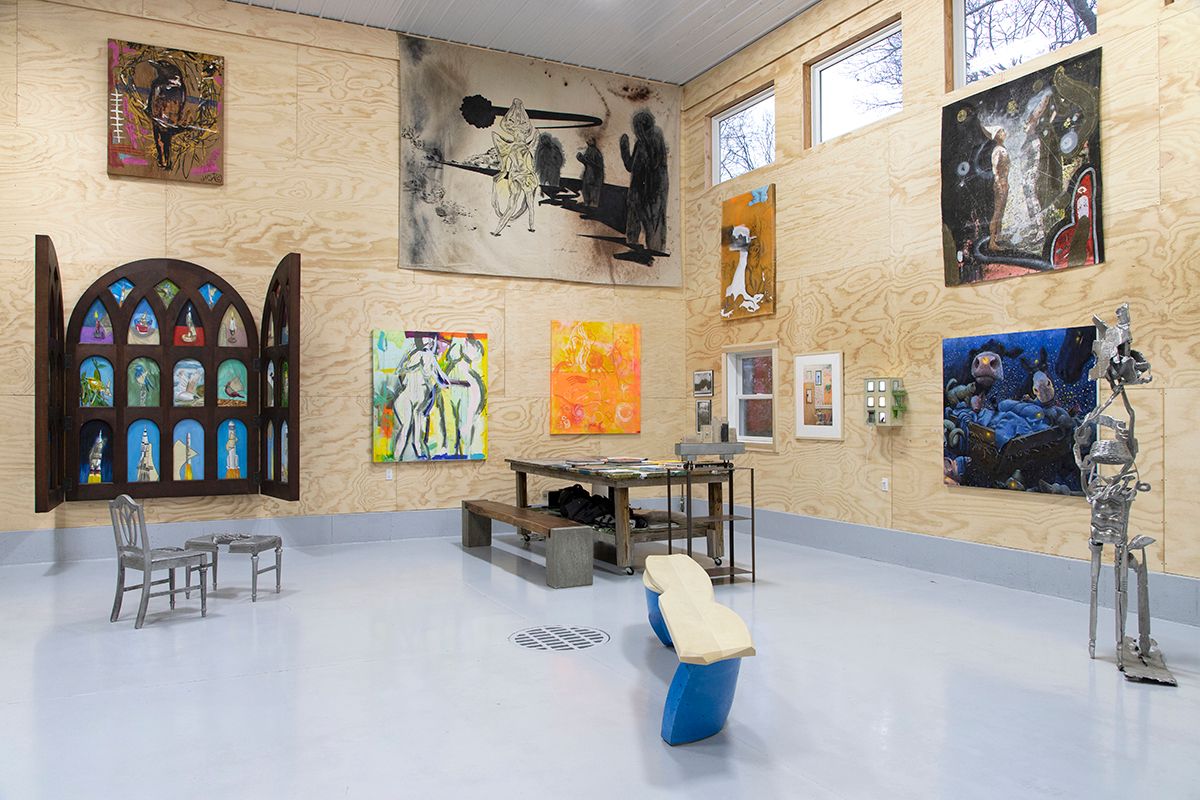 José Luis Vargas (b. 1965, Puerto Rico) received a BFA from Pratt Institute in New York City in 1988 and in 1991 studied at the Skowhegan School of Painting and Sculpture in Maine. In 1994 he received his master’s degree in painting from the Royal College of Art in London, where he studied alongside Chris Ofili and Peter Doig. Vargas also studied art education at Kensington and Chelsea College in London, and has taught art courses and workshops in Puerto Rico, New York, and England since 1988. In addition to Vargas’s work as a painter, he is a performance artist, teacher, community coordinator, and radio producer, integrating his work with his surrounding community. His painting explores the supernatural along with cultural myths and symbols. A sense of humor often permeates his work with the use of comic strip elements including speech bubbles and text. Vargas has exhibited internationally in London, Puerto Rico, and New York and his work is in the collections of the Museum of Art of Puerto Rico, San Juan, the Puerto Rico Museum of Contemporary Art, San Juan, and the Royal College of Art, London. He first exhibited with Tripoli Gallery in 2018 in the group exhibition, Night. Vargas lives and works in San Juan, Puerto Rico. 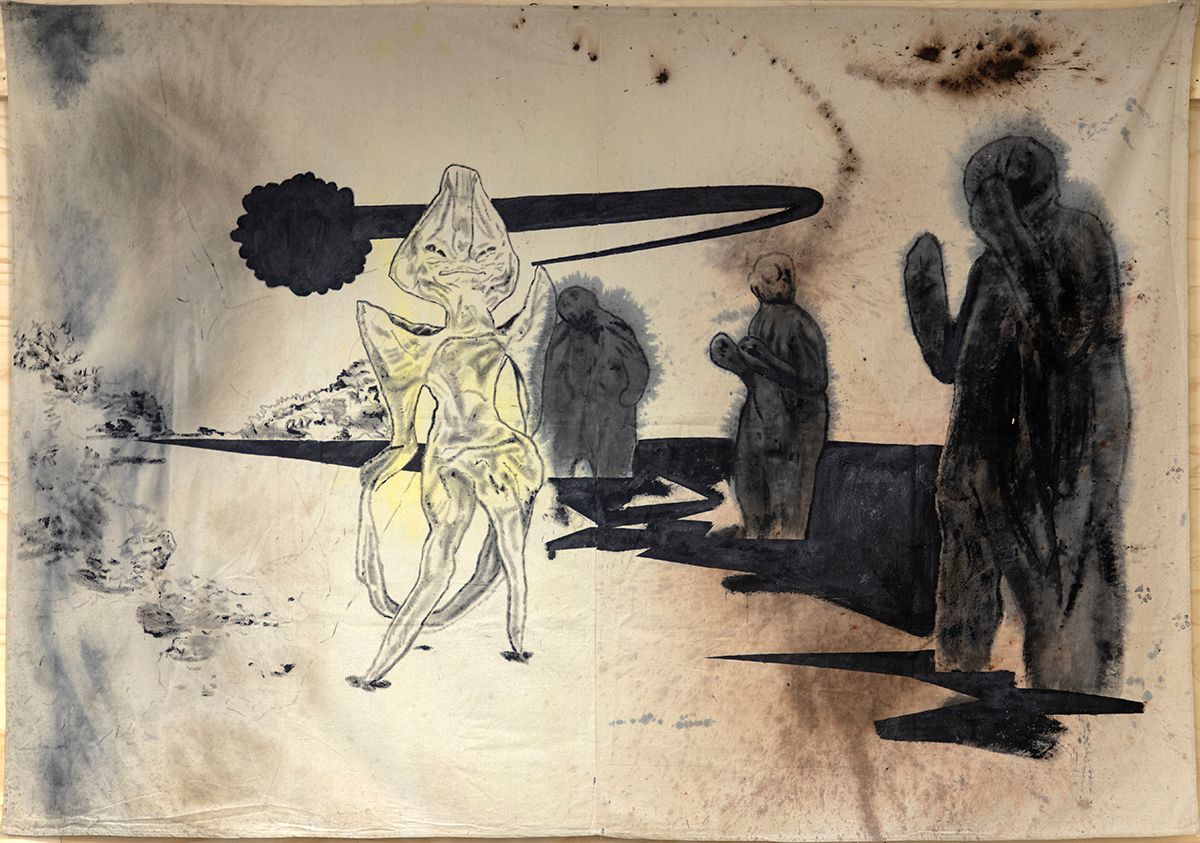