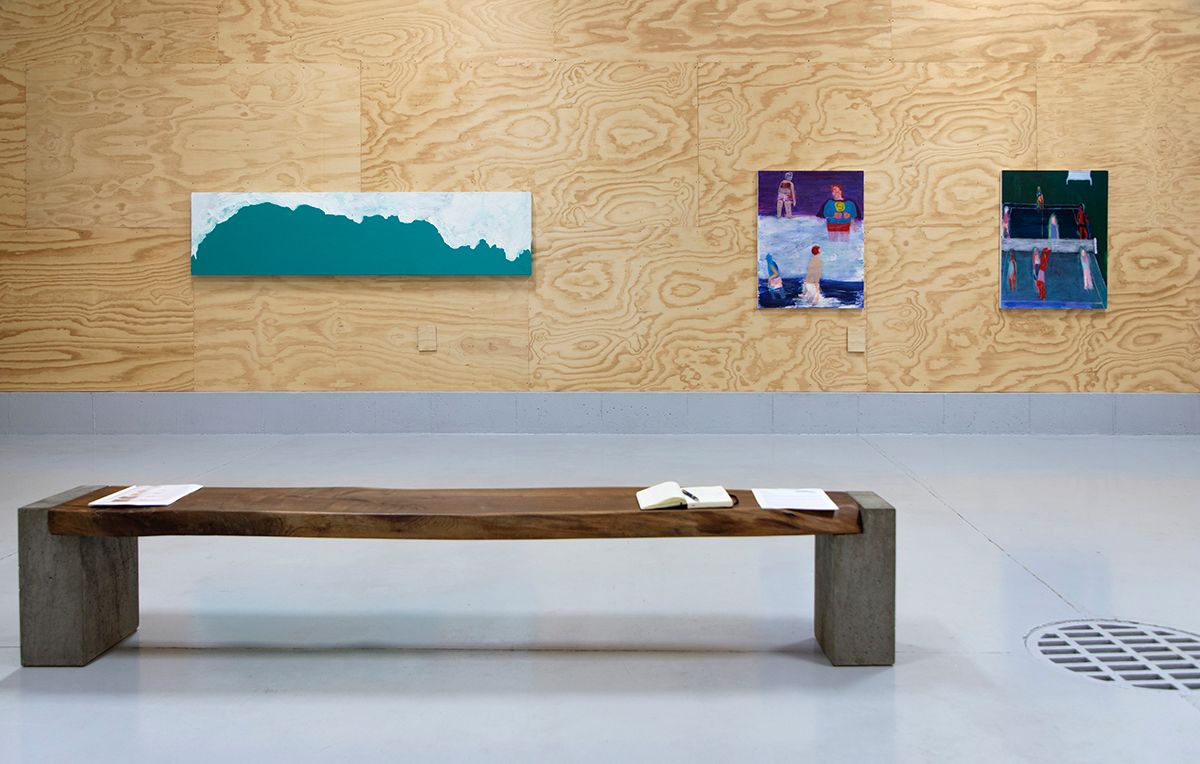 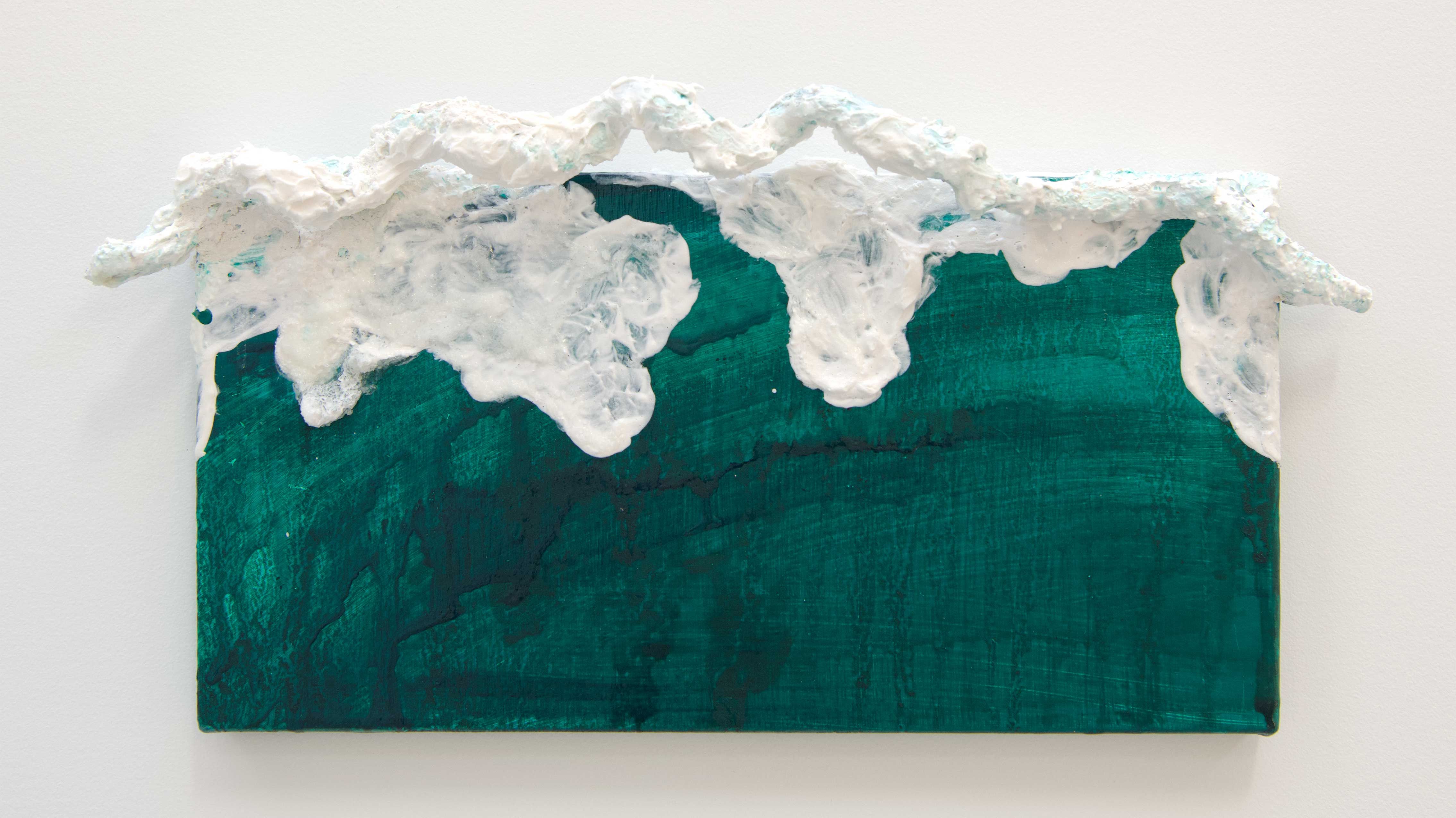 Mary Heilmann (b. 1940, San Francisco, CA) received a Bachelor of Art in Literature at the University of California, Santa Barbara, and a Master of Art in Ceramics and Sculpture at the University of California, Berkeley. Heilmann’s work has been shown in prestigious international venues since the early 1970s. She recently had a solo exhibition, Memory Remix, at Hauser & Wirth, Los Angeles, CA. In 2017, her work was included in the Whitney Museum of American Art’s exhibition, Fast Forward: Painting from the 1980s, and she had a solo exhibition, Painting Pictures, at the Dan Flavin Art Institute in Bridgehampton, NY. A major solo presentation of her work, Looking at Pictures, was held in 2016 at Whitechapel Gallery, London. In 2015, a solo exhibition, Sunset, was commissioned as part of the Whitney Museum's inauguration of its new building, and Two by Two, Mary Heilmann & David Reed opened at the Hamburger Bahnhof in Berlin. In 2012, Good Vibrations at Bonnefantenmuseum, Maastricht traveled to Neues Museum, Nuremberg, while Mary, Blinky, Yay, with Blinky Palermo, was exhibited at Kunstmuseum Bonn in 2013. In 2007 through 2009, a retrospective traveled from the Orange County Museum of Art in Newport Beach, California to New York’s New Museum of Contemporary Art, with stops at Contemporary Arts Museum, Houston, and the Wexner Center for the Arts, Columbus. Heilmann has received the Anonymous Was a Woman Foundation Award (2006), as well as grants from the National Endowment for the Arts and the Guggenheim Foundation. She has exhibited with Tripoli Gallery since 2012, and in 2018 had a two-person exhibition with Sabra Moon Elliot titled WAVY. In 2019, Heilmann exhibited a selection of works alongside Sabra Moon Elliot and Kurt Gumaer in a Tripoli Gallery container at The September Art Show at The Bridge Golf Club, Bridgehampton, NY. Heilmann lives and works in New York City and Bridgehampton, NY. 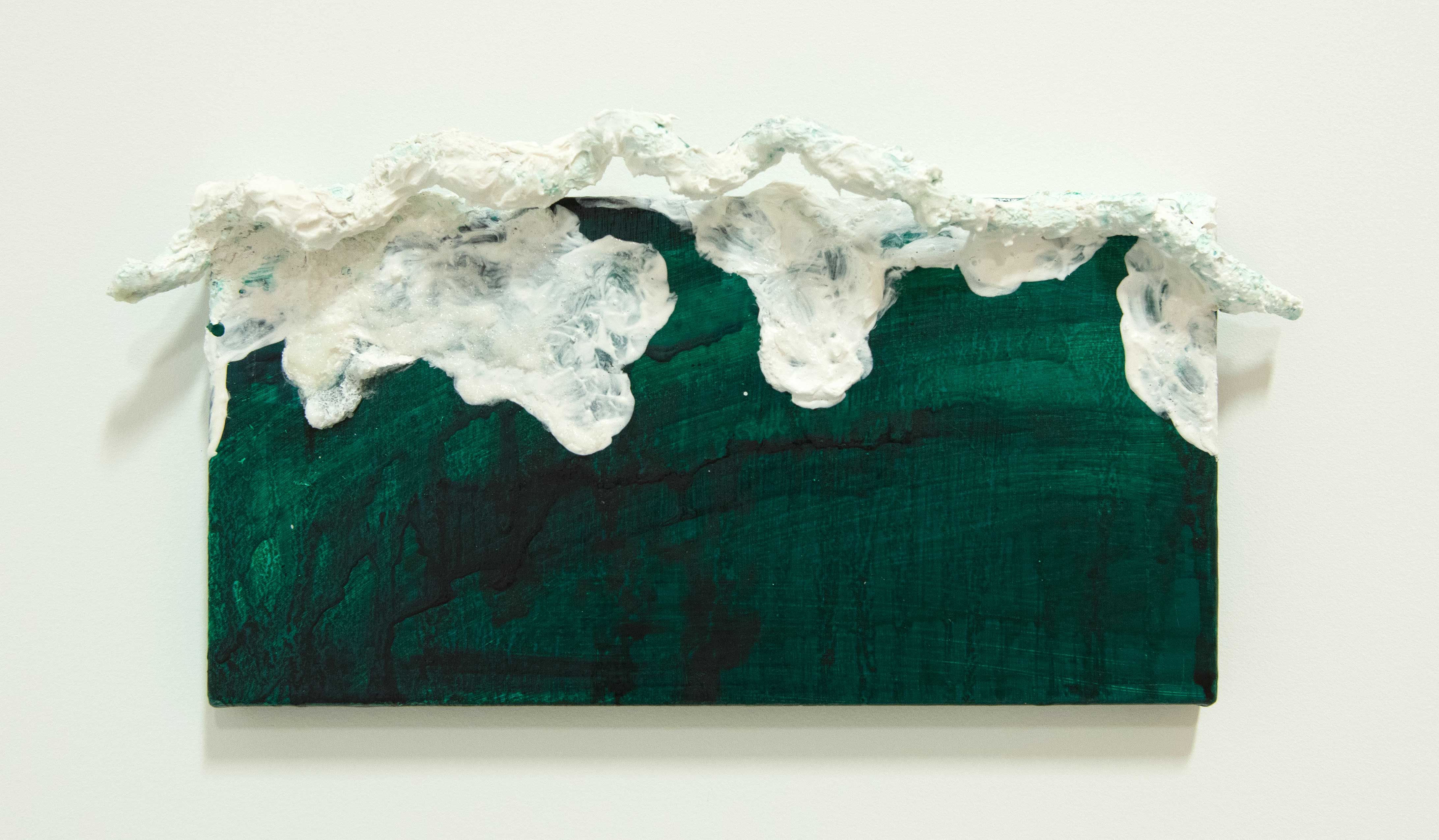