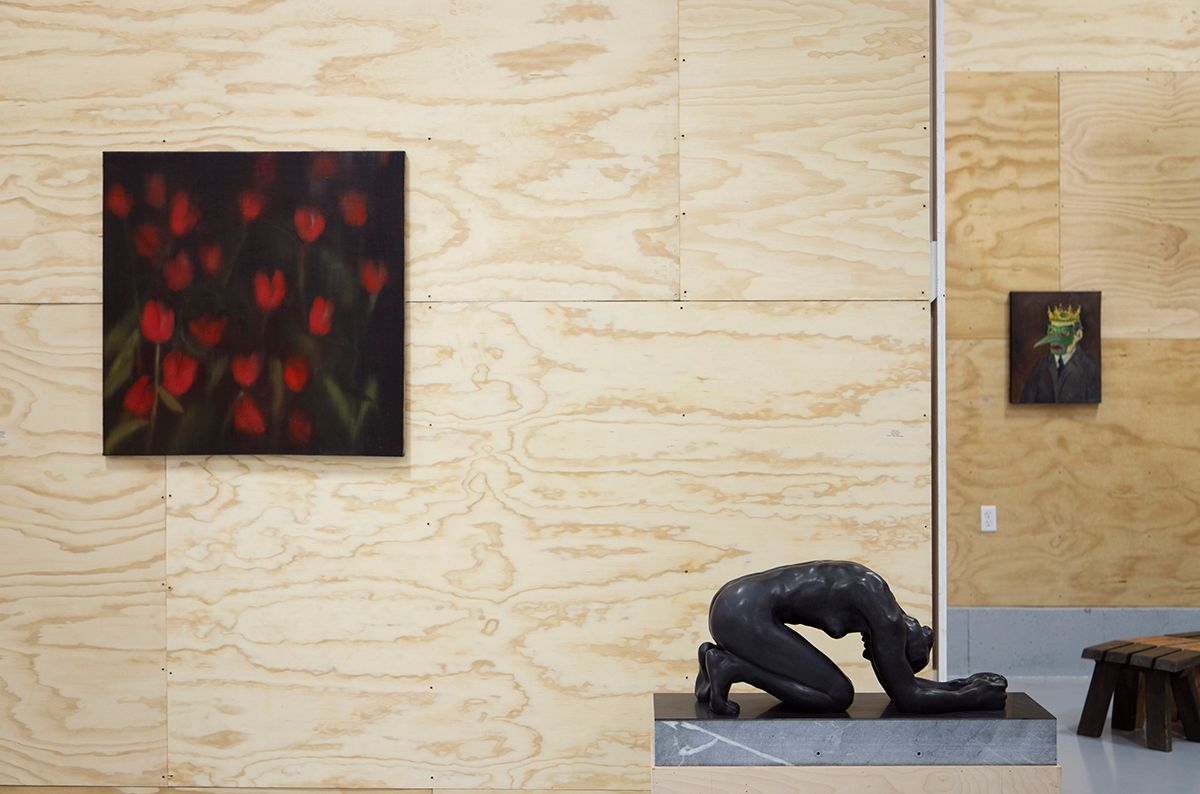 Ross Bleckner (b. 1949, New York, NY) studied at New York University where he received his Bachelor of Arts in 1971 and continued his studies at the California Institute of the Arts where he received his Master of Fine Arts in 1973. Bleckner’s paintings came to prominence in the 1980s, with imagery that responded to the AIDS crisis through an abstracted and symbolized approach to painting. Often working in series, his other bodies of paintings explore elements of the natural world, both on the grand scale of the universe (Constellationpaintings) and within the microscopic makeup of the human body (Cell paintings). Bleckner has exhibited worldwide, with a major retrospective at the Solomon R. Guggenheim Museum in 1995, among numerous other solo exhibitions at venues including the San Francisco Museum of Modern Art in California, Contemporary Arts Museum in Houston, Moderna Museet in Stockholm, and the Carnegie Museum of Art in Pittsburgh. His work can be found in the collections of major national and international art institutions including the Museum of Modern Art, New York, NY; Museum of Contemporary Art, Los Angeles, CA; Museo Nacional Centro de Arte Reina Sofia, Madrid, Spain; the Whitney Museum of American Art, New York, NY; Astrup Fearnley Museum of Modern Art, Oslo, Norway; and Museo National Centro de Arte Reina Sofia, Madrid, Spain. He has exhibited with Tripoli Gallery since 2012. Bleckner lives and works in Springs, NY. 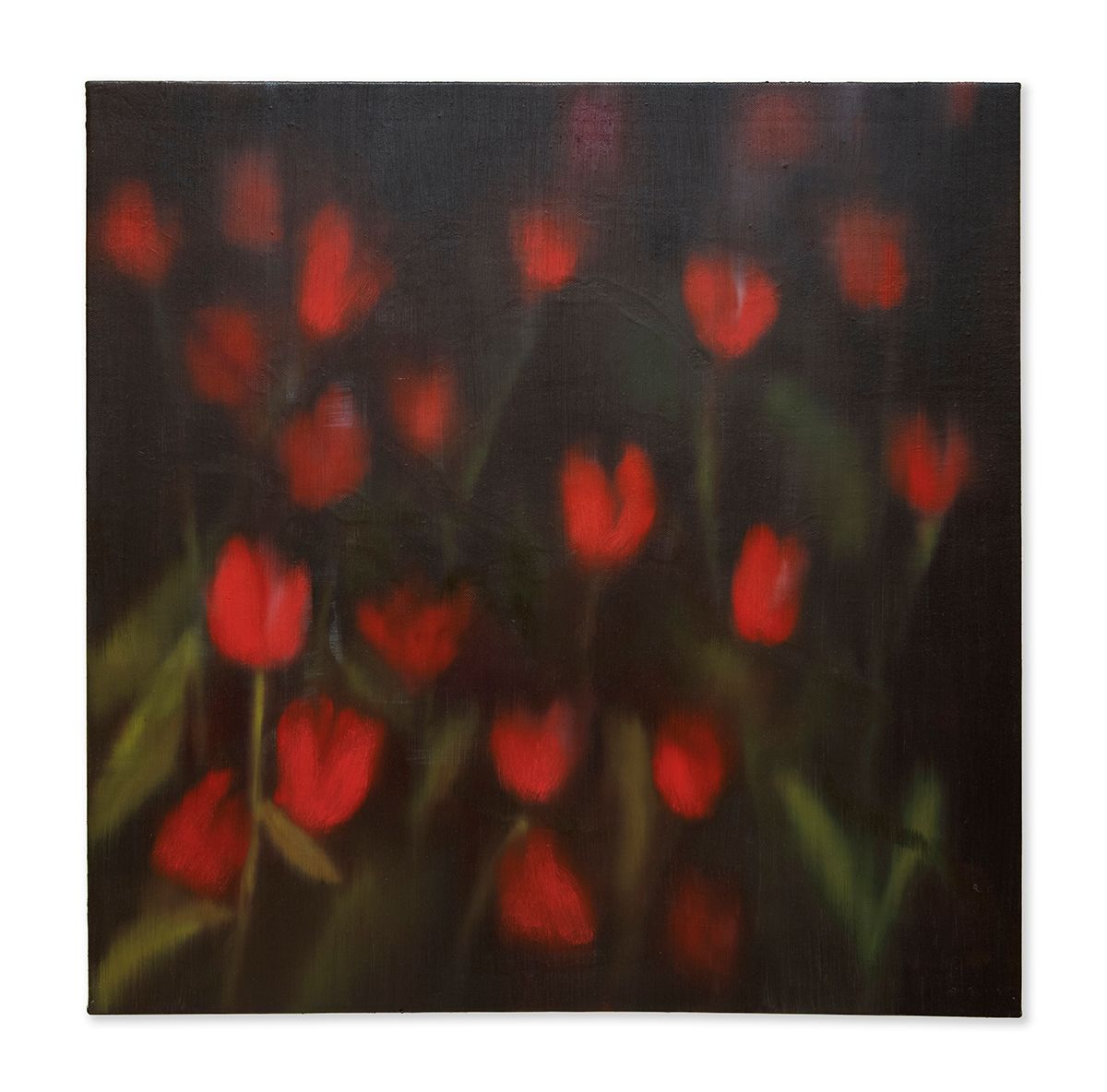