Alone Gallery is pleased to present its inaugural exhibition featuring a trio of classic Katz portraits. Made between 1993 and 1994, the selected works include a depiction of the artist’s wife Ada, his most celebrated subject and muse, while the others offer some less familiar pleasures such as a pair of standing figures (Vincent and Vivien, 1993), and an atmospheric posterior view (Margit, 1993).

A centerpiece of this tightly focused exhibition is Pink Kimono, Isaac Mizrahi Series (1994), which has Ada in three-quarter view and dressed by the celebrated designer. Precisely offset by a hazy pea-green background with bands of white that mimic the just-emerging streaks of silver in the sitter’s hair, the painting reveals itself as a carefully constructed fugue of color and highly distilled flat, graphic forms. In contrast, Vincent and Vivien depicts the artist’s son and his wife hovering in a stark white ground, individuated but connected by their gaze—and ours. As with the best Katz works, this work combines psychological depth with painterly restraint and control.

Finally, a beachy haze engulfs Margit in reflected light and atmosphere. Her hair hidden beneath a sun hat and eyes unavailable behind mirrored shades, we have a sense of a candid, admiring snapshot that differs from the frontal compositions and tightly held gaze of the other paintings. The result, achieved through a mastery of simple means, effortlessly distills the fleeting joys of summer.

Alex Katz (b. 1927, New York, NY) is known for his use of blunt figuration and flat, planar application of color and paint. Alex Katz’s works can be seen as both a reaction to, and visual respite from, the rise of Abstract Expressionism in the 1950s. Katz was born in New York City and he undertook formal training at both the Cooper Union School of Art and the Skowhegan School of Painting and Sculpture. His initial practice involved using cutout figures primarily comprising painted figures on canvas glued to plywood, and he has maintained the aesthetic of these early works throughout his career. His most recognizable works are large-scale canvases painted with blunt, austere figures set against a monochrome background, omitting most, if not all, context. The occupants of his paintings are left seeming emotionless, and their severe, even graphic representation rejects any attempt at sentimental engagement. Ada, the artist’s wife of more than 60 years, is his muse and frequent subject of his work, appearing in numerous paintings by Katz since they wed in 1958.

Although Katz’s career overlapped largely with the height of Abstract Expressionism, he openly rejected the tenets of the movement, going as far as to say, “We compete for audiences, as artists. I’m competing with the Abstract Expressionist guys. I’ll knock ’em off the wall.” And compete he has: Katz had his first solo exhibition at Roko Gallery in New York City in 1954, and in 1986 the Whitney Museum of American Art held his first retrospective. Today, Katz’s work is recognized worldwide, but his popularity is most apparent within the United States, and is held in many of the country’s largest and well known collections including the Museum of Modern Art, New York; the Metropolitan Museum of Art, New York; the National Gallery, Washington, DC; and the Art Institute of Chicago. 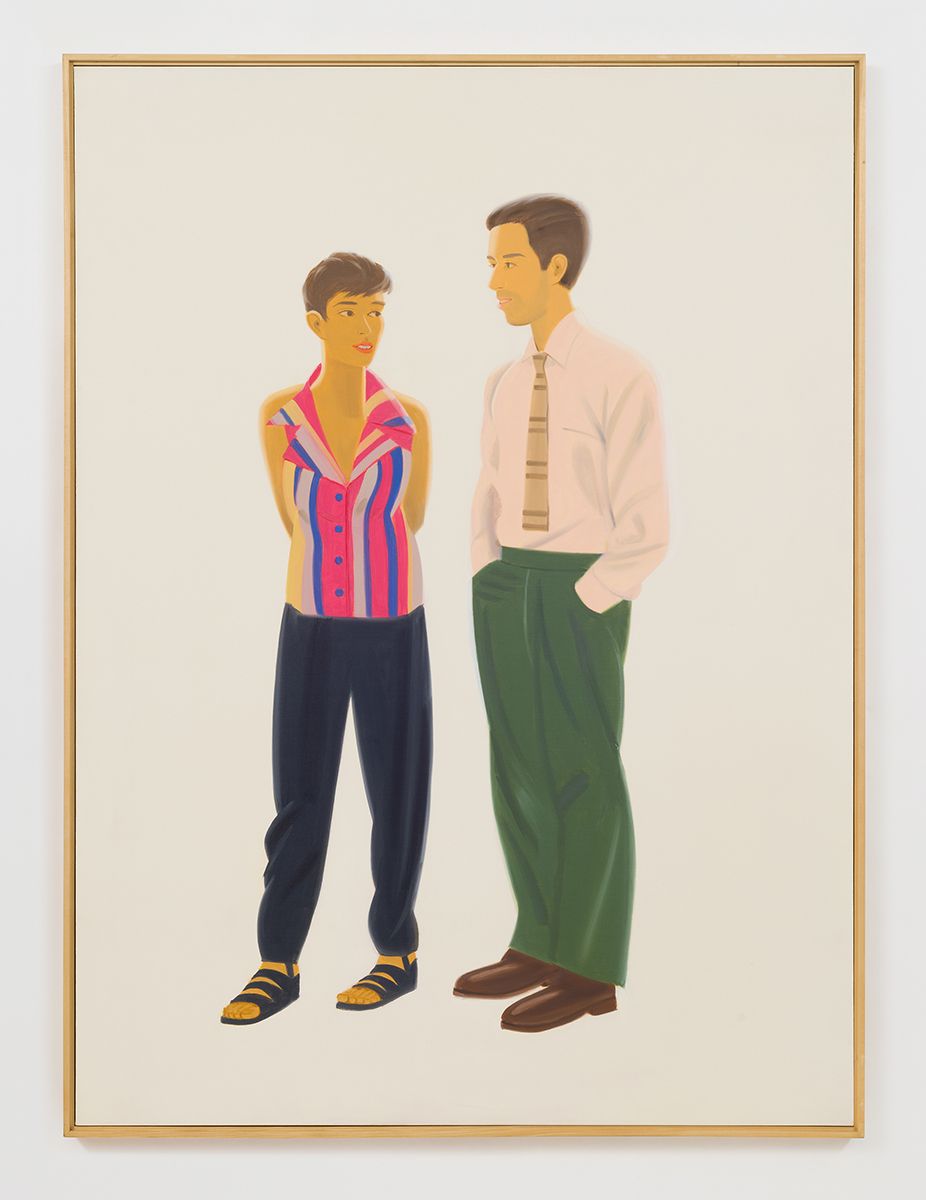 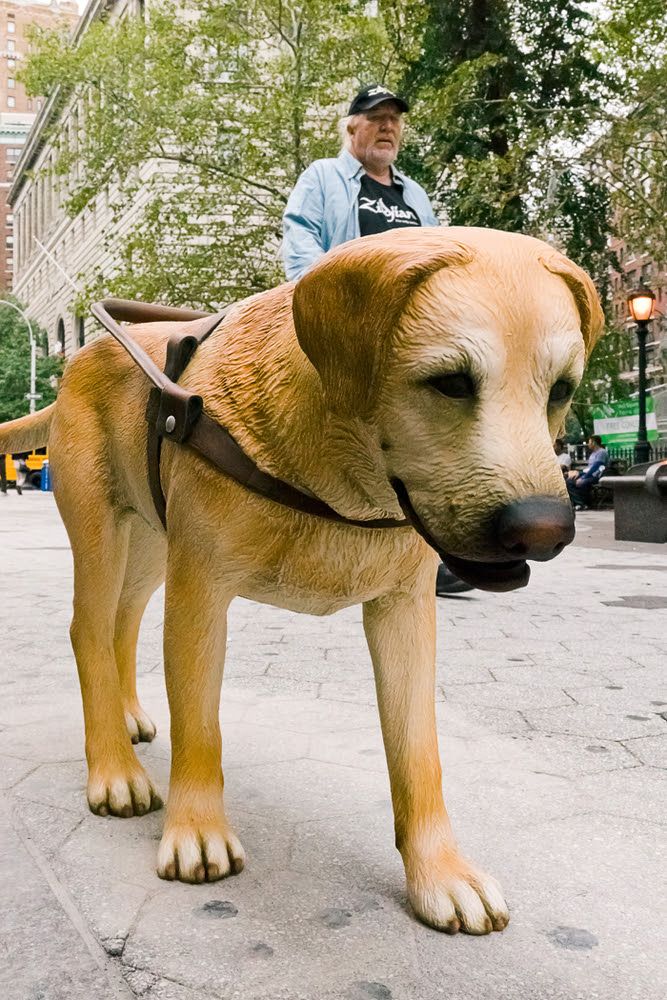 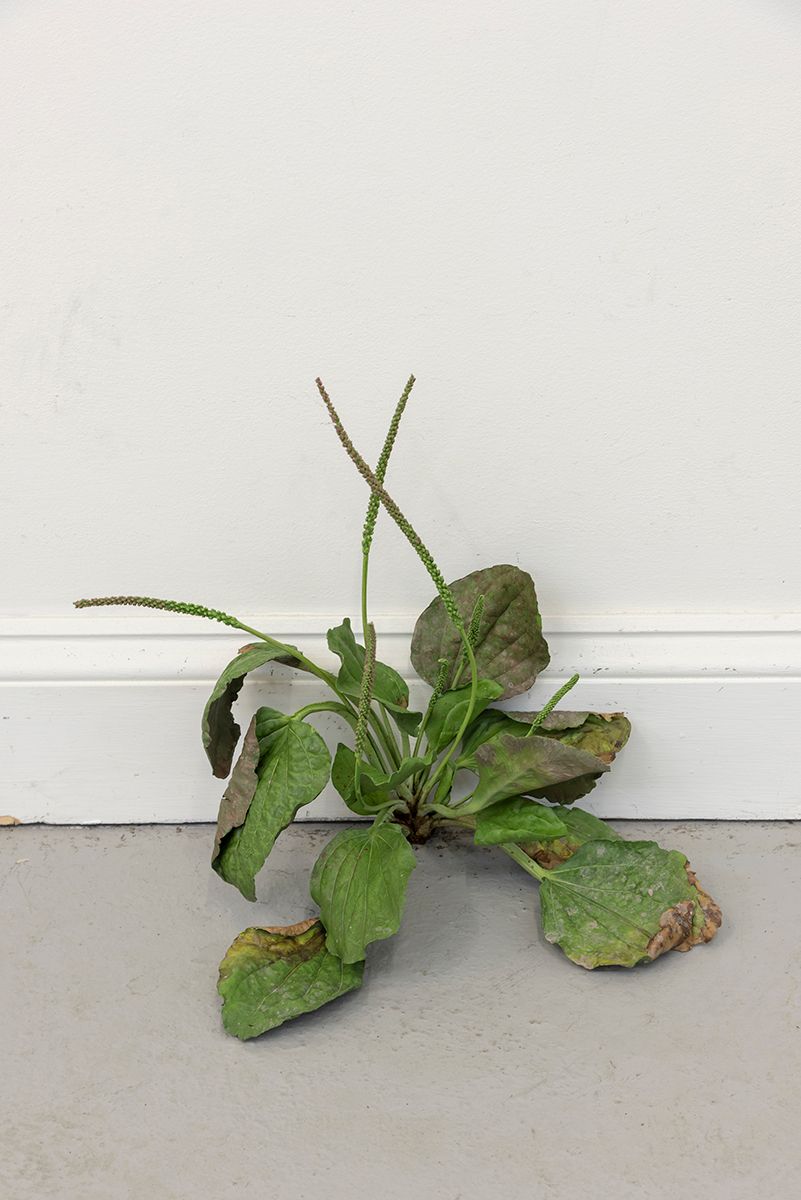 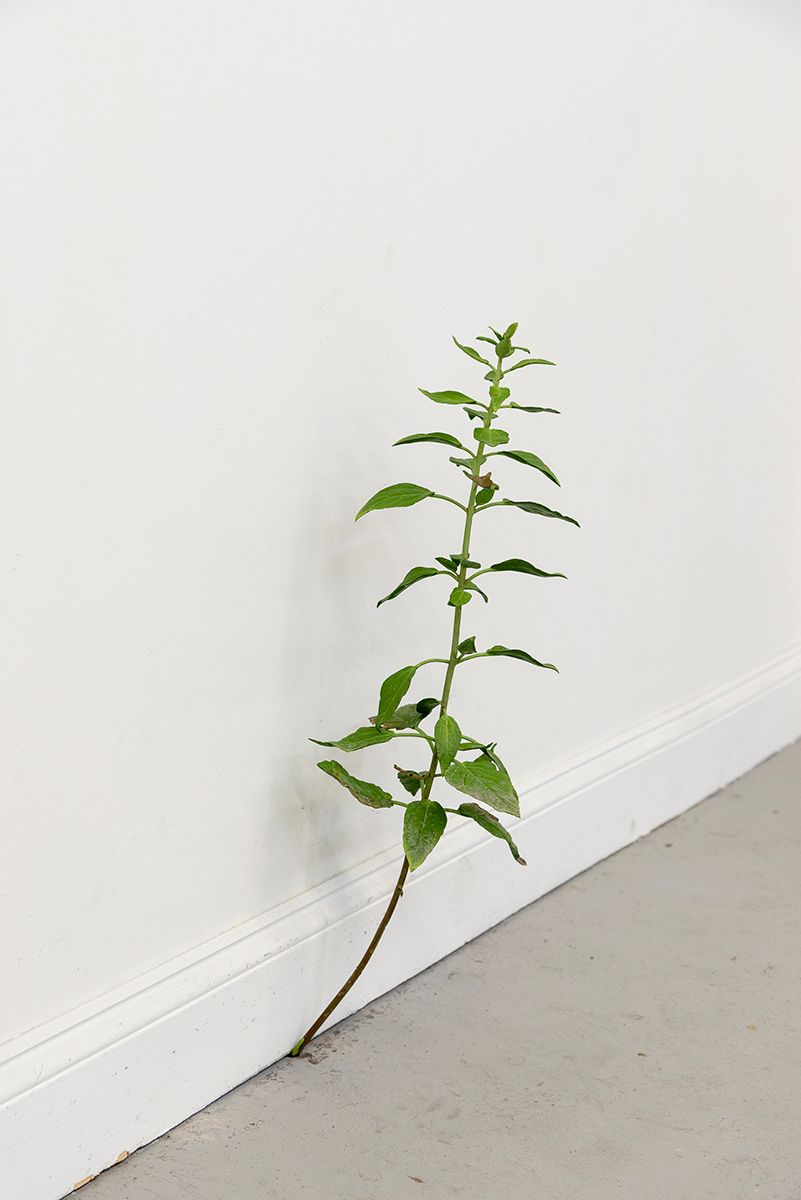 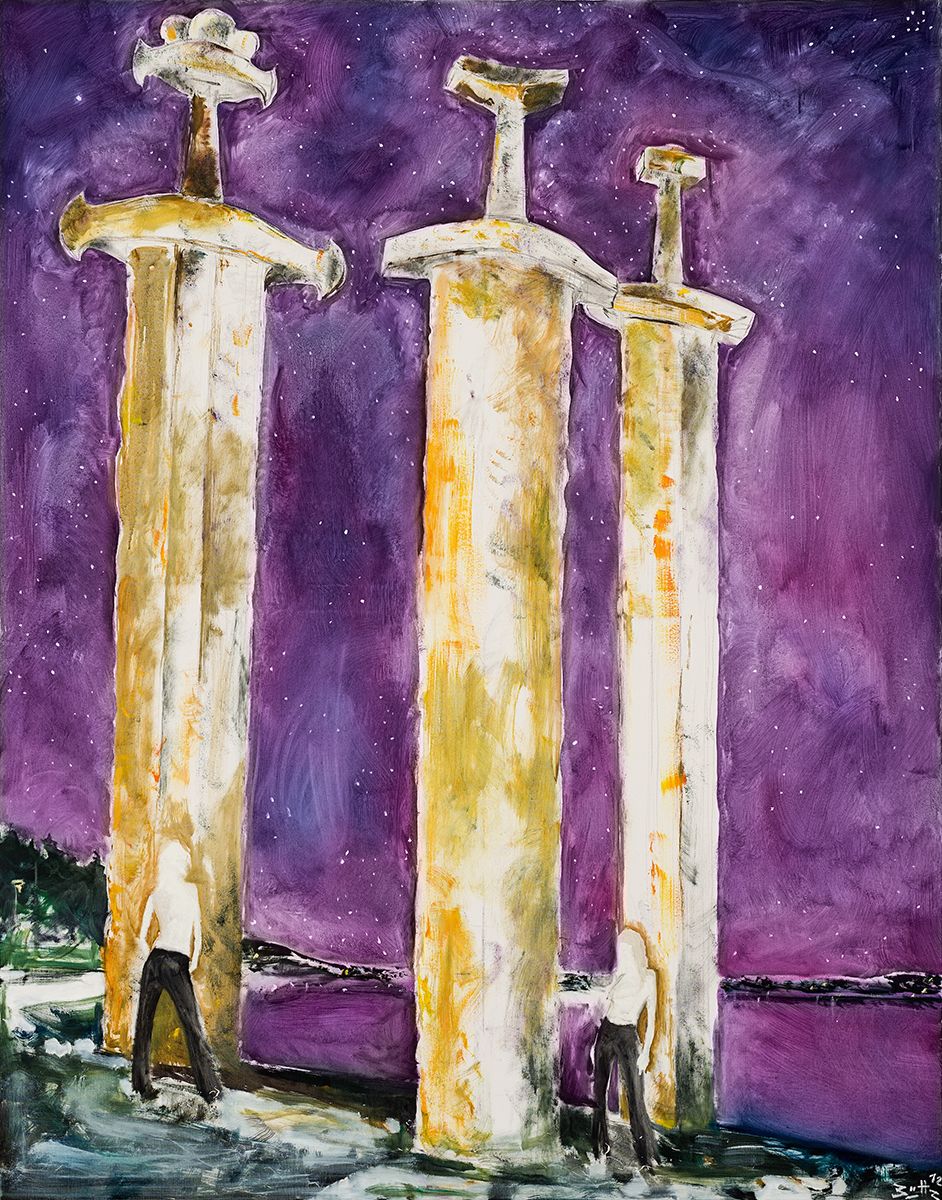 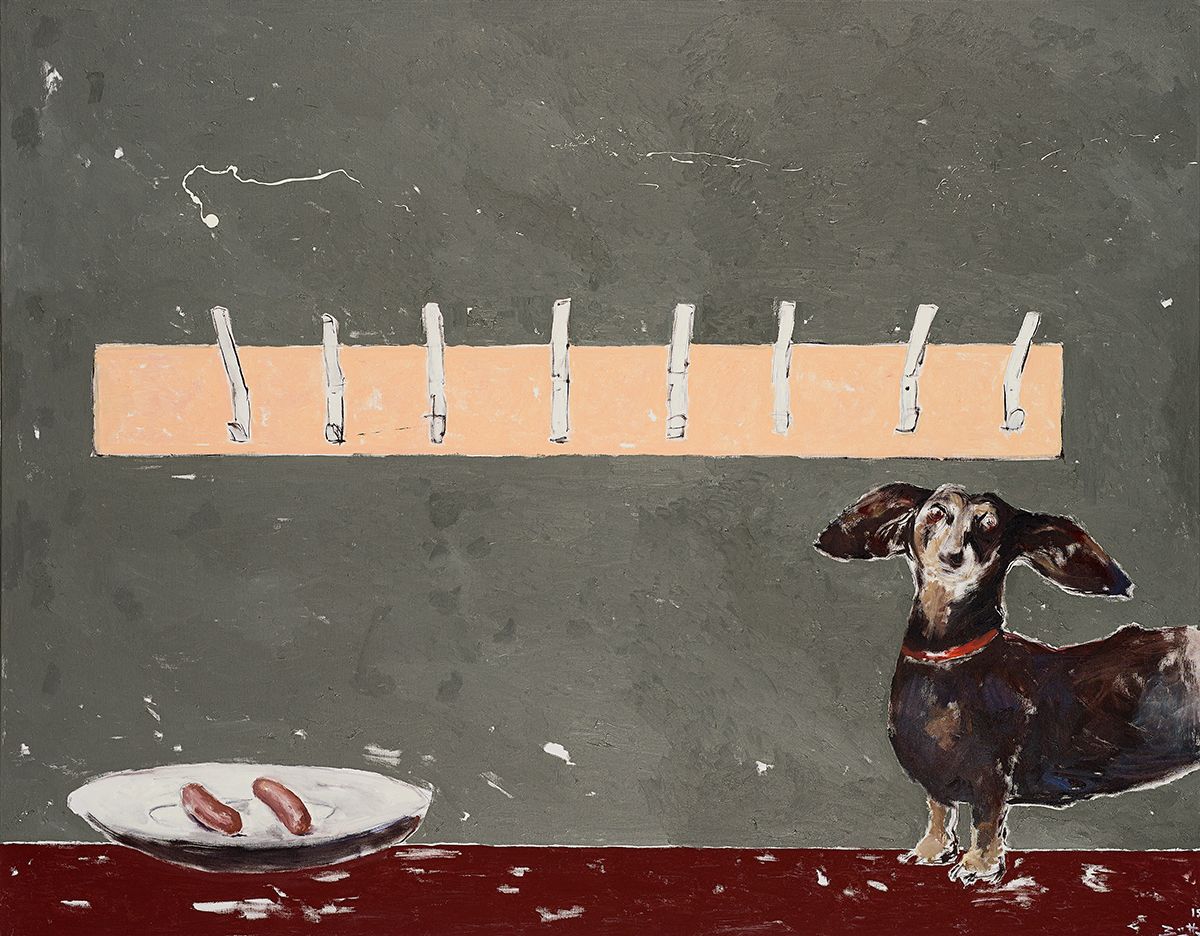 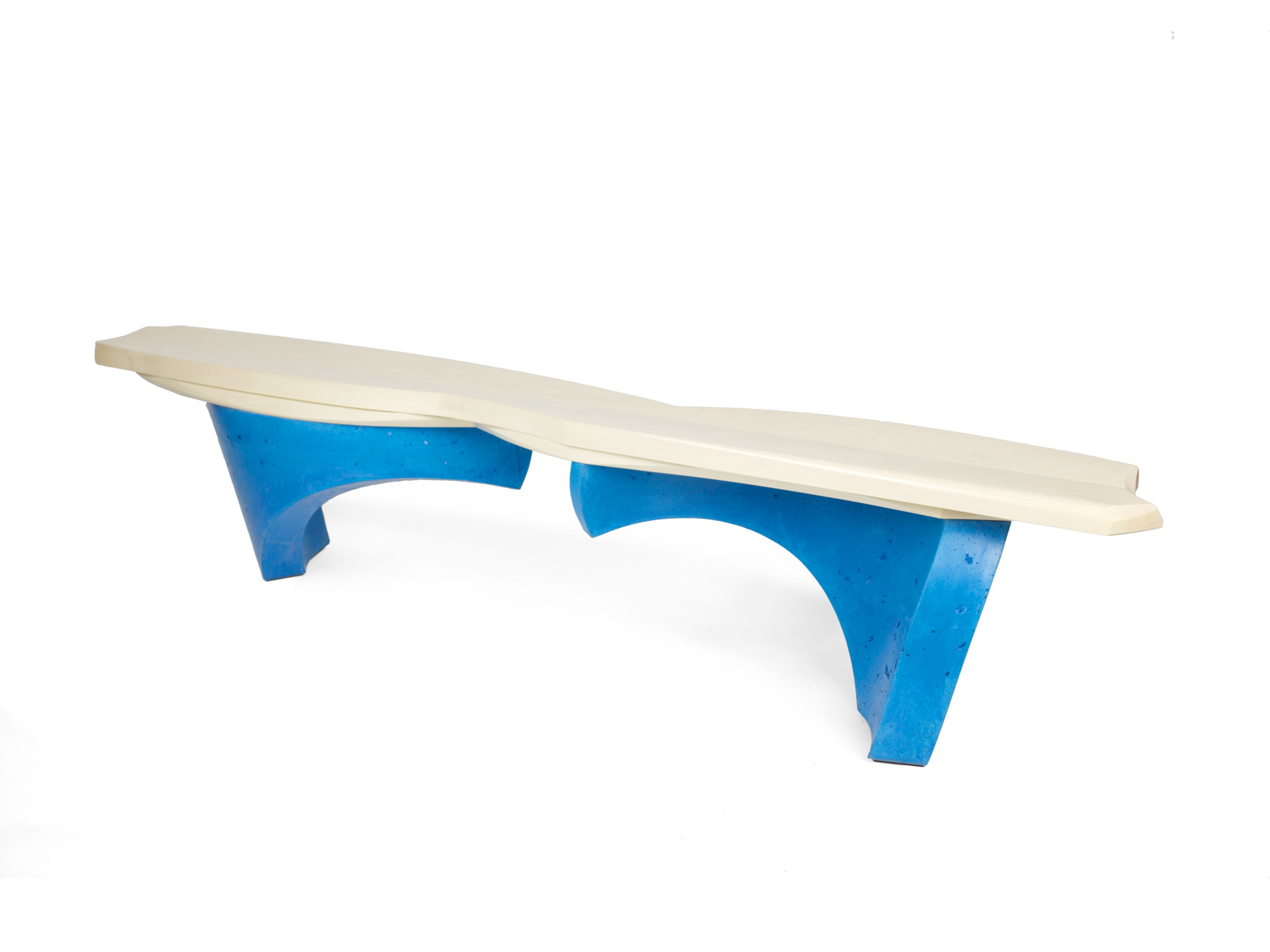 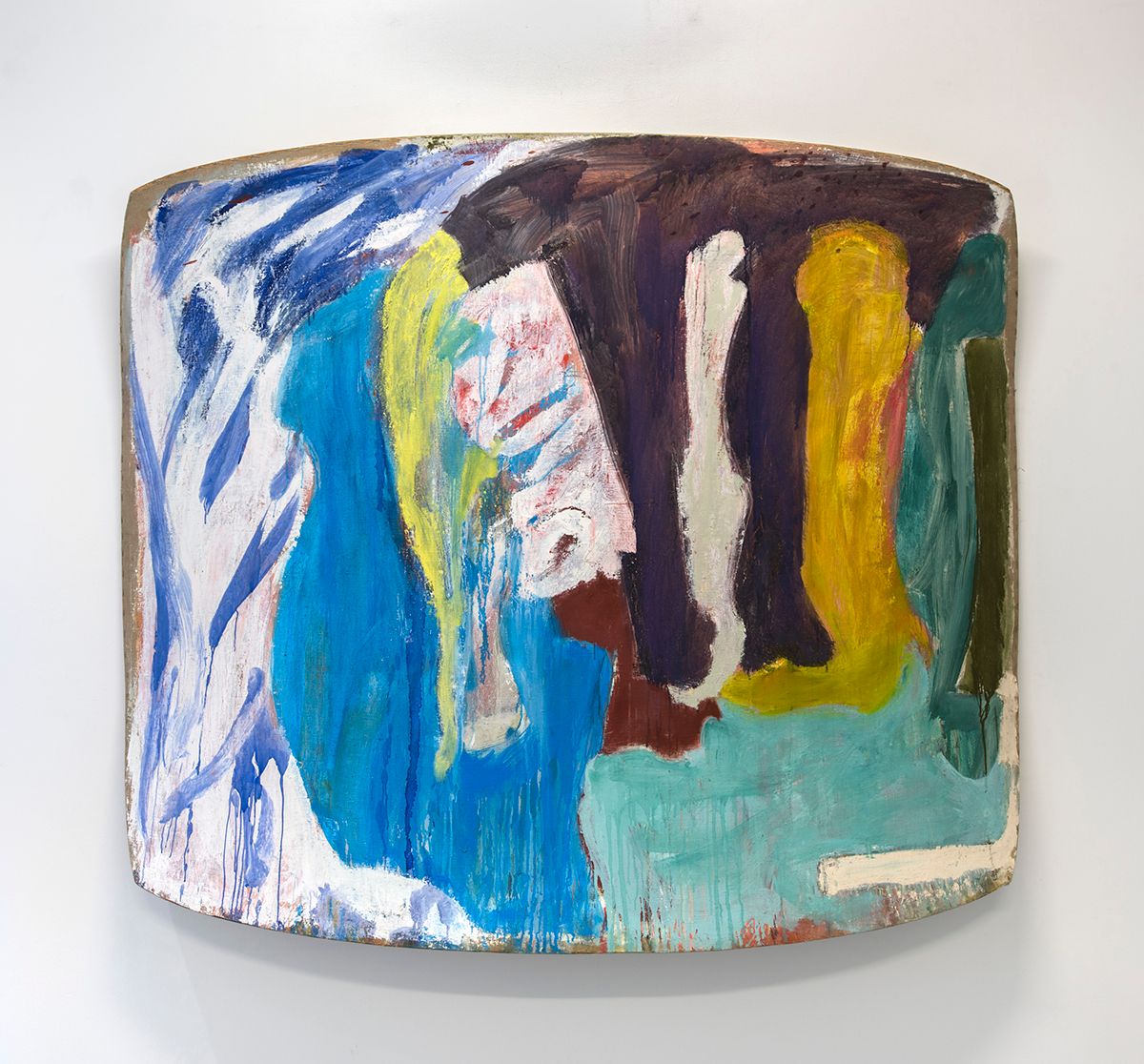 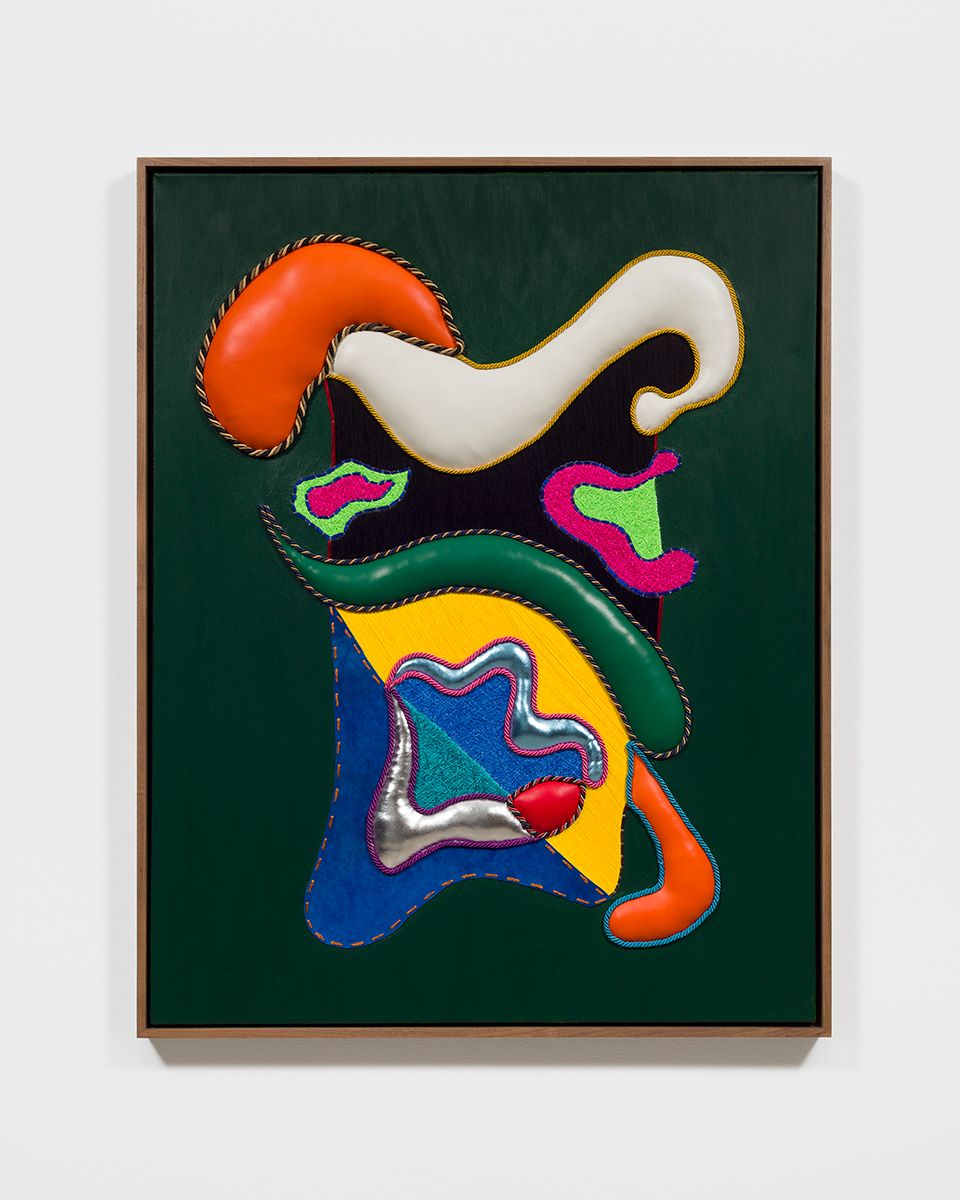 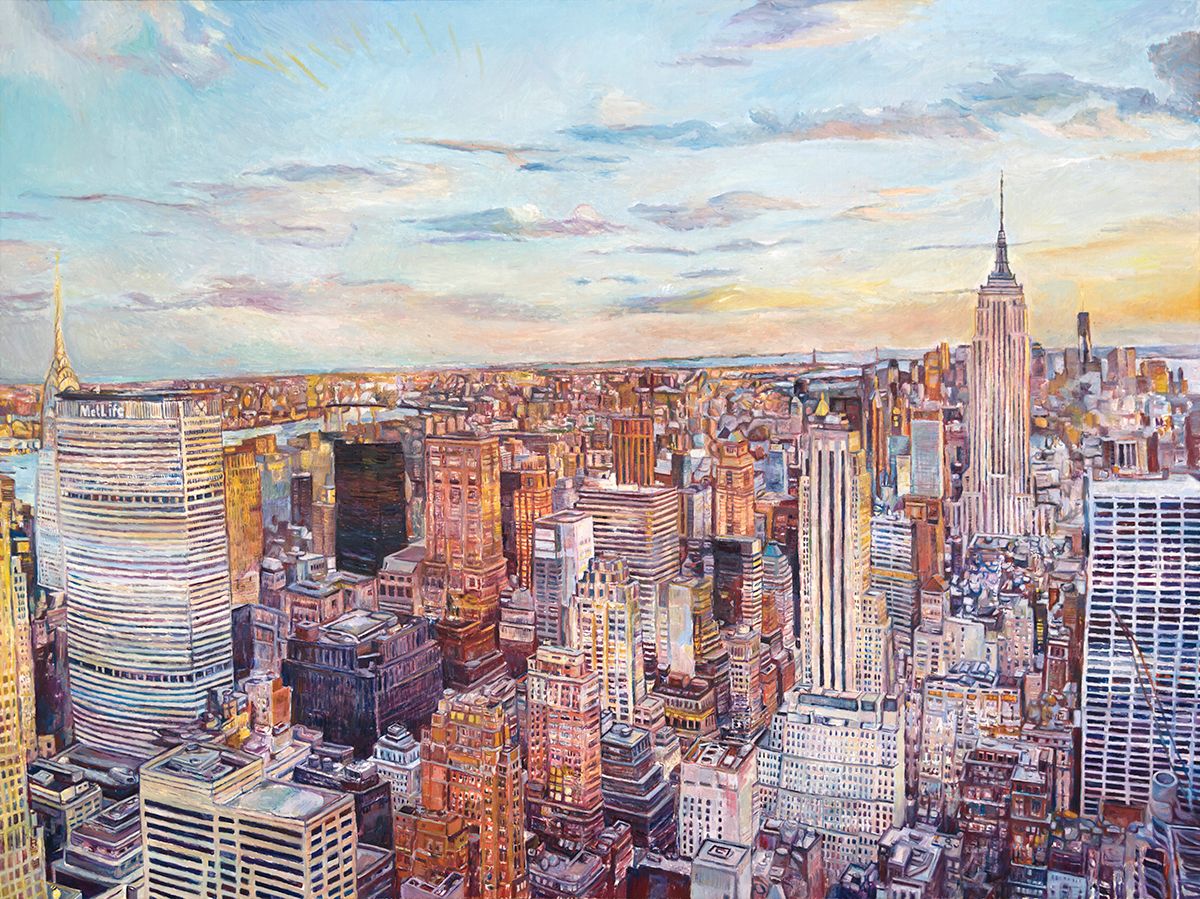 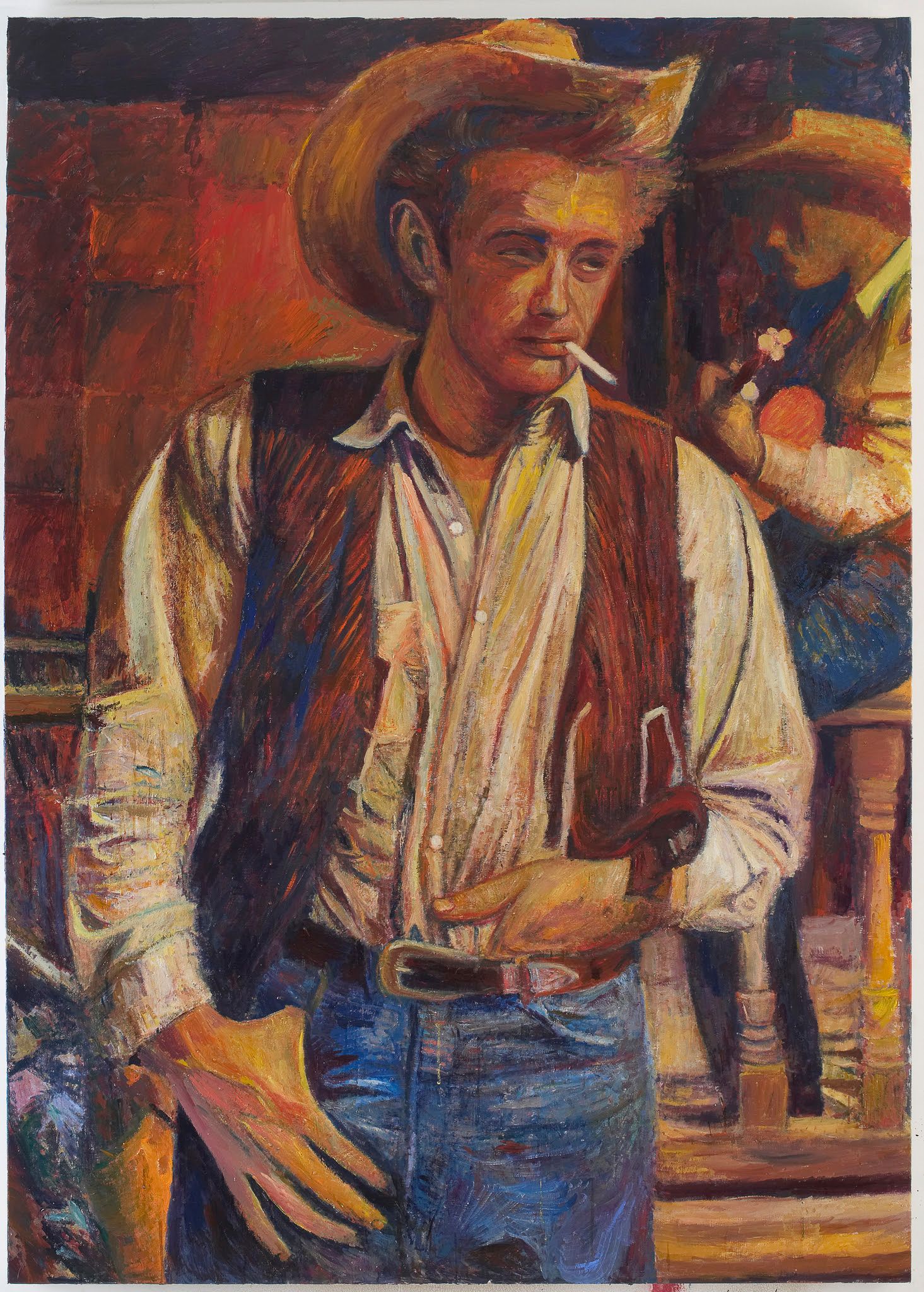 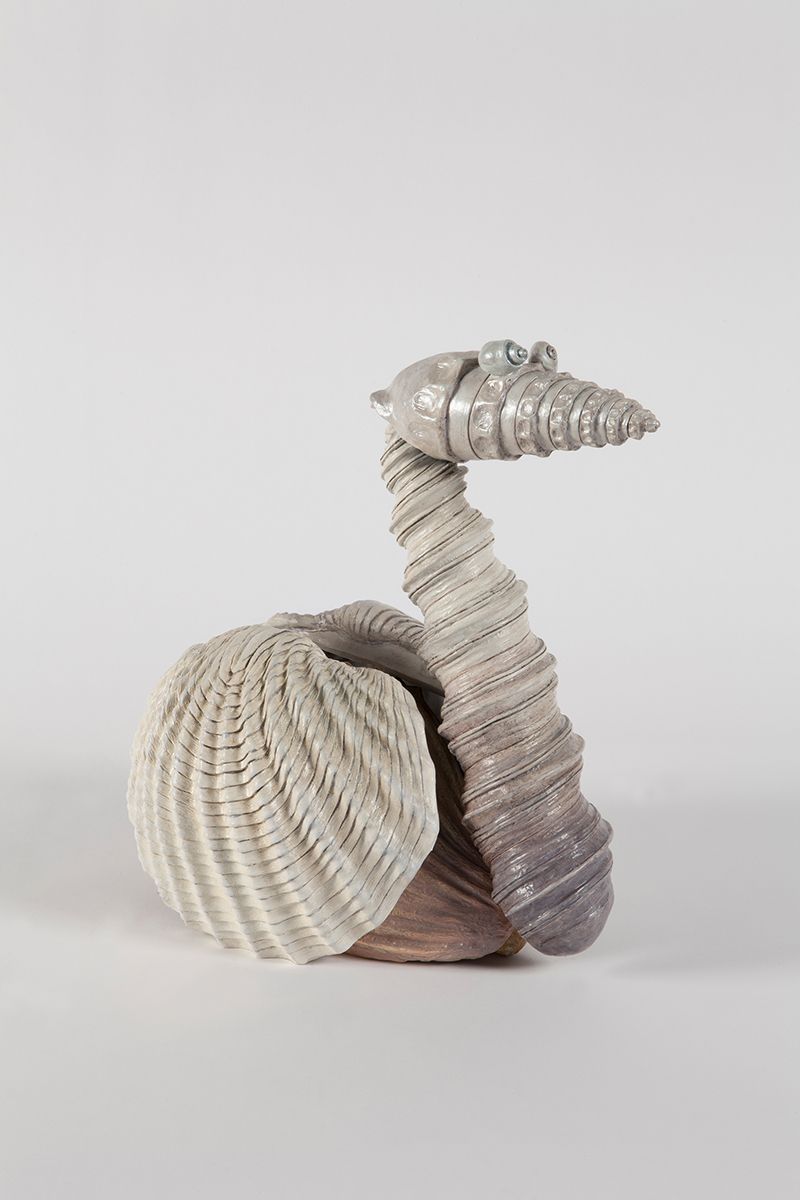 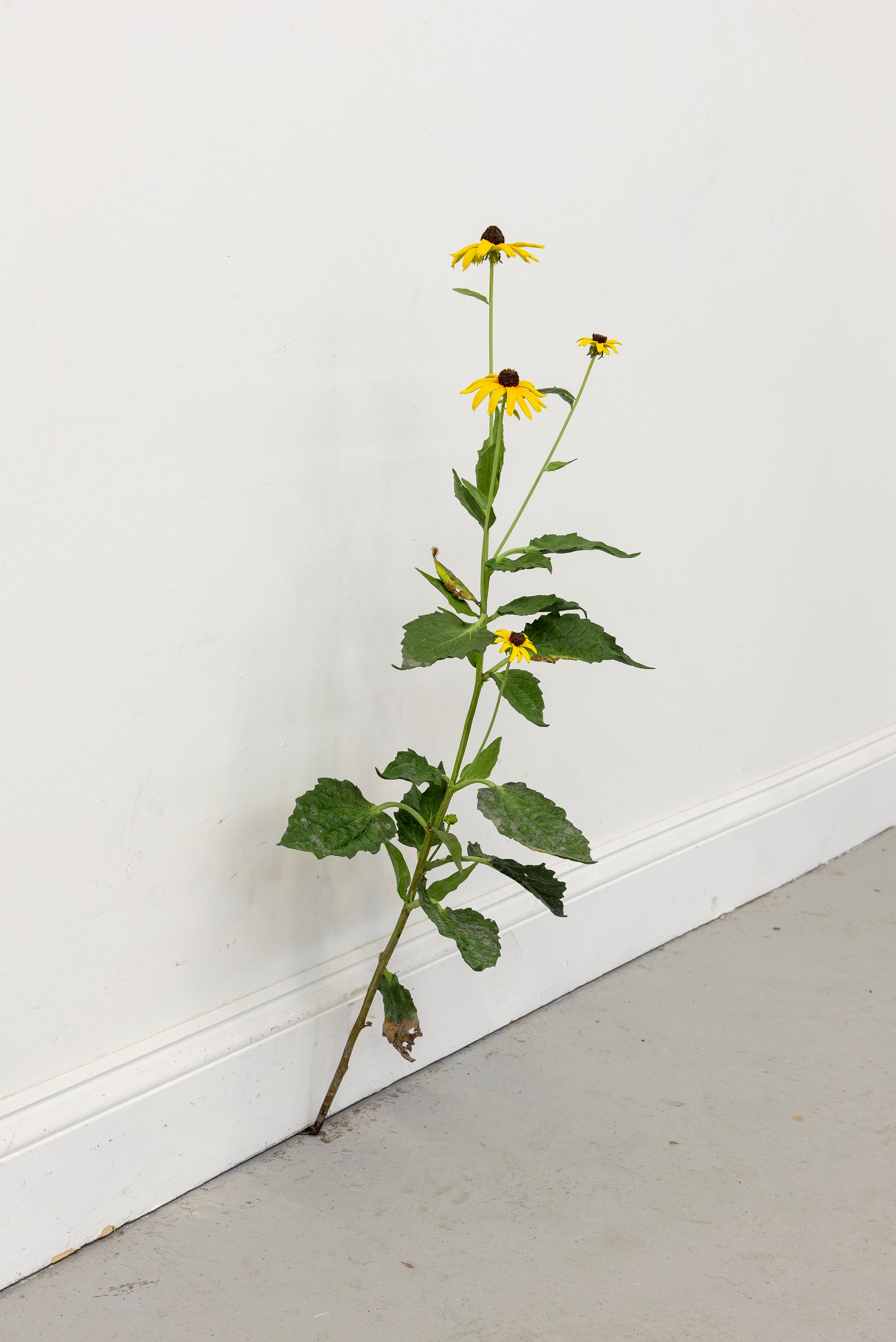