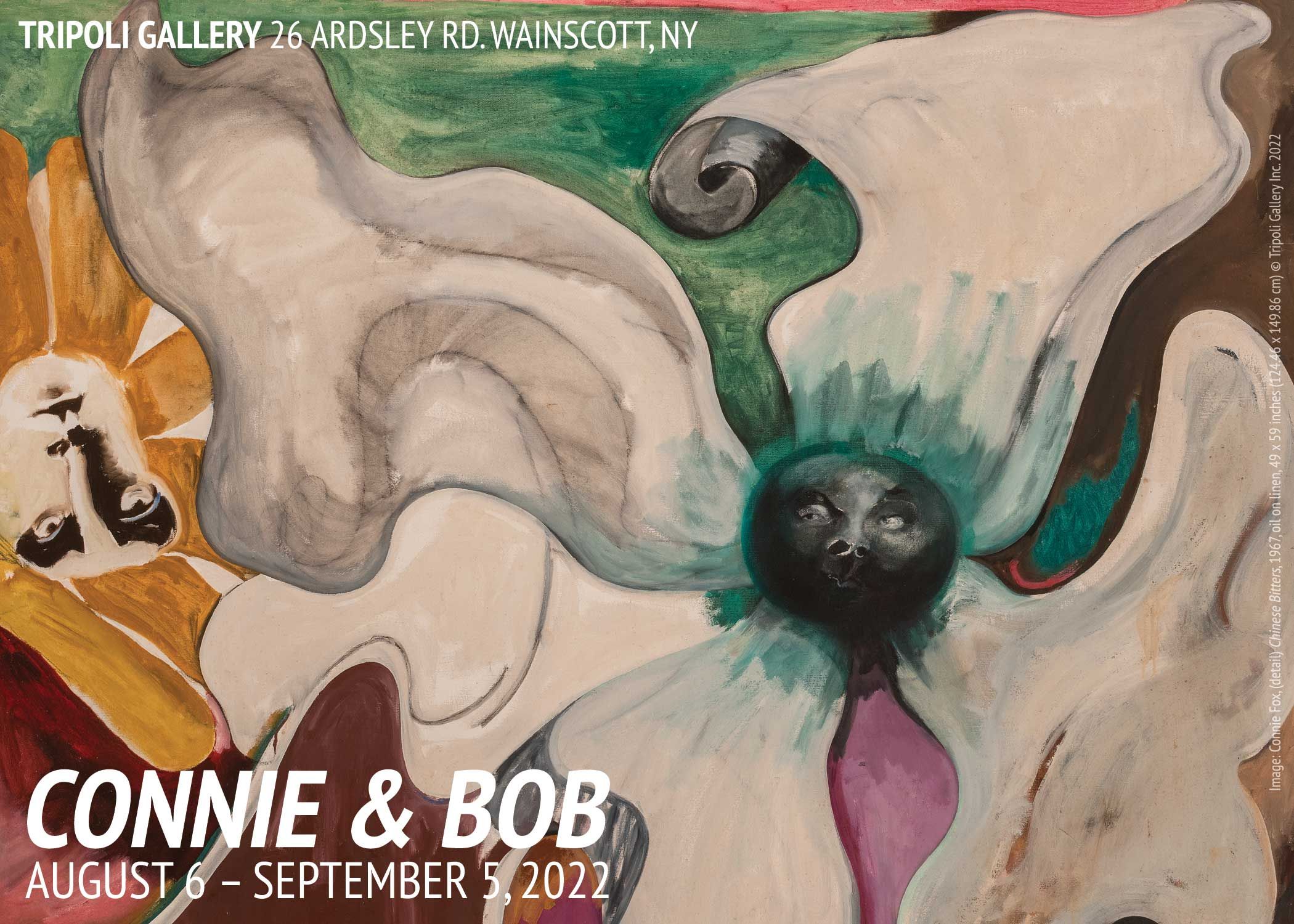 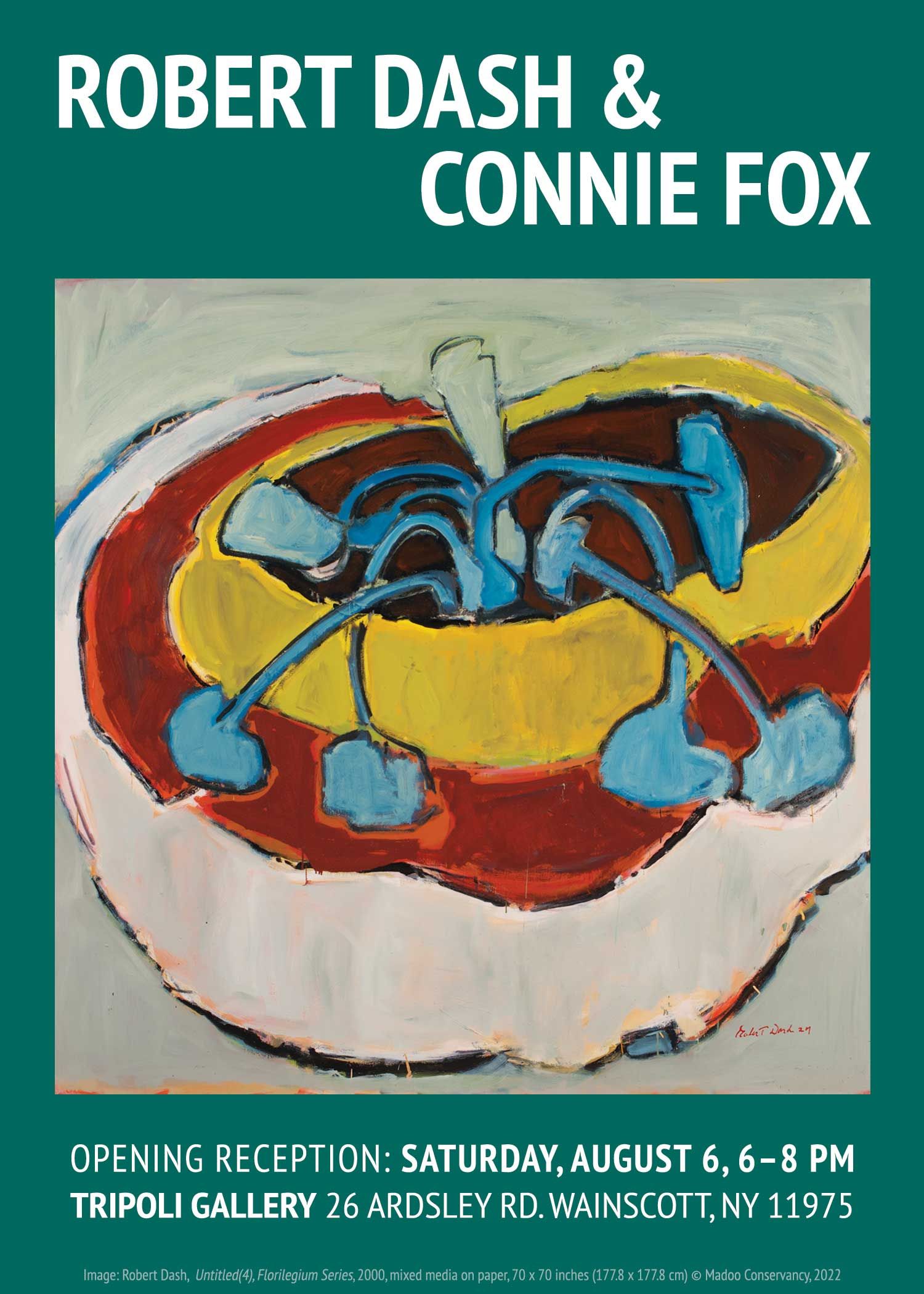 The flower image has returned throughout, partly for its ‘abstract voice’. ~ Connie Fox

Then, something, not a jungle, begins beguilement in the garden. (from Poem) ~ Robert Dash

Wainscott, NY – Tripoli Gallery is excited to announce Connie & Bob, an exhibition that looks at the artwork and friendship between artists Robert Dash and Connie Fox, specifically how they painted flowers. On view at 26 Ardsley Rd., Wainscott, NY, the exhibition will open with a reception on Saturday, August 6, from 6-8pm, and remain on view until September 5, 2022.

Connie Fox and Robert Dash met while at the University of New Mexico in the 1950s, among a vibrant group of artists and writers. They parted ways and later reconvened on the East End of Long Island. Bob bought a home in Sagaponack in 1967 where he painted, wrote and gardened. It was there that he founded the New York State recognized Madoo Conservancy and had esteemed visitors such as John Ashbery, Fairfield Porter, Willem de Kooning, and Jimmy Schuyler to name a few. Connie bought a house in East Hampton 12 years later, after the prompting of Elaine de Kooning, another longtime friend she met in New Mexico. It was Elaine who assured her that she, “…could turn the whole house into her studio.”

Bob and Connie share an affinity in their approach to the canvas, each returning to nature as a recurring, even if disparate, focal point. In the selected work on view at Tripoli Gallery, Connie Fox utilized the form of the flower —petals, stem, and pistil—as a literal stand-in or metaphor for the human body, often painting or collaging a face at the center. Before delving deeply into the non-objective force behind abstraction, Fox found abstract elements in natural, organic shapes, while Dash was fascinated with painting flowers and growing them in his gardens. In his paintings of flowers, he stays away from creating any kind of immediately recognizable portraiture, rather creates space for discovery of the self. In contrast, Fox’s The Flower as Sarah Bernhardt, 1965, the artist interweaves the famed actress’ face into the center of a flower, almost giving the subject super “natural” powers. The large black petals, expansive within the frame of the canvas, stretch from edge to edge. The face of her subject, rotund, moon-like even, fills the center of the flower glowing—a focal point of the composition. Similarly, in this instance, Dash’s Untitled 2002-2003, oil on paper, resonates with Fox’s work and plays with scale and schema. Placing a black flower in the center of the surface, its petals are outstretched as if asking for a hug. Rather than use a fully monochromatic palette, his painting features bright orange line work to define the petals.

Connie & Bob is a meaningful glance between two old friends. The paintings on view range from 1955 to 2003 and trace their relationship with art-making through the years. This also rings true when comparing the vertical composition of Connie Fox’s Self Portrait as a Flower, 1955 and Robert Dash’s Untitled, 1996. Fox playfully depicts herself in a dress composed of the body of an Iris, while in Dash’s piece, a flower emerges from the tip of a phallus, a visual translation of masculine virility. Fox’s floral portrait exudes femininity. In both, we see a familiar, very human, geometry, as these artists responded to the simplicity of blossoms through a language of form and color. While they approached flowers at different life stages, the roots, their roots, had already been planted. Connie, now 97 years old, still lives and works in East Hampton and will have a solo exhibition at Tripoli Gallery in 2024.

Robert Dash (b. 1931, Manhattan, NY, d. 2013, Sagaponack, NY) attended the University of New Mexico. A longtime Hamptons resident, Dash’s works have been exhibited in one-man exhibitions in Holland, England, and Germany as well as numerous major American art galleries. He also participated in many group exhibitions including the Museum of Modern Art, Yale University and the Fine Arts Gallery University of Missouri. His works are also featured in museum collections including the Modern Art Museum, Munich; Guggenheim Museum; Boston Museum of Fine Arts; Philadelphia Museum of Fine Arts; and the Corcoran Gallery.

Connie Fox (b. 1925, in Fowler, CO) received her BFA in 1947 from the University of Colorado, and then attended Art Center School in Los Angeles for a rigorous program of drawing, perspective, rendering, and composition. She received her MA at the University of New Mexico in 1952. Fox has taught at Carnegie-Mellon University in Pittsburgh, The School of the Art Institute of Chicago, Long Island University in Southampton, and the Vermont Studio Center, Johnson. She has exhibited her work in museums and galleries across the country, including the Parrish Art Museum, Water Mill, NY; the American Academy of Arts and Letters, NY; Weatherspoon Gallery at the University of North Carolina in Greensboro; the University of Florida, Gainesville, and others including solo exhibitions with Danese/Corey Gallery in New York, the Daura Gallery at the University of Lynchburg, and the Heckscher Museum of Art. Connie and Bob will mark the second exhibition Fox’s work has been included in at Tripoli Gallery. 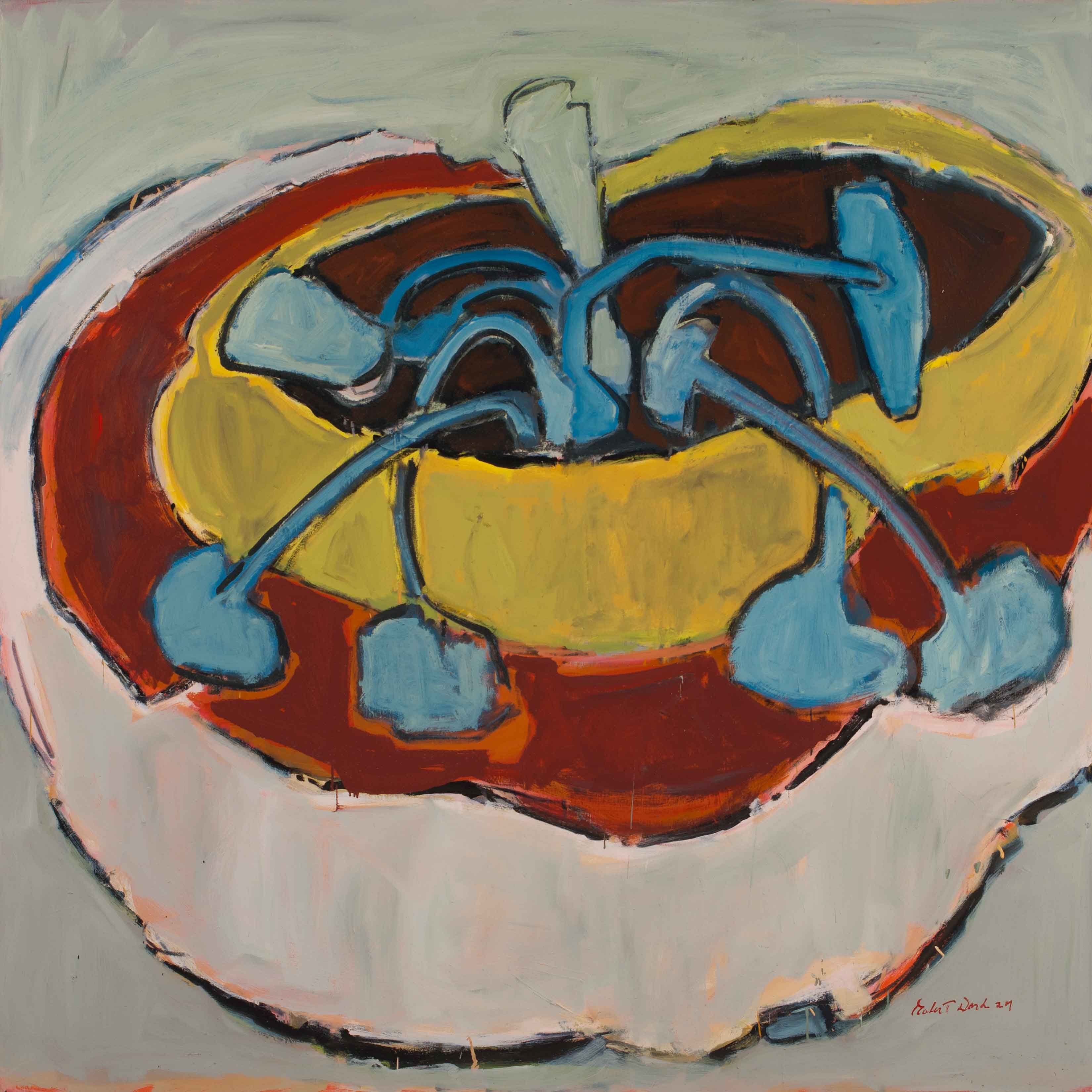 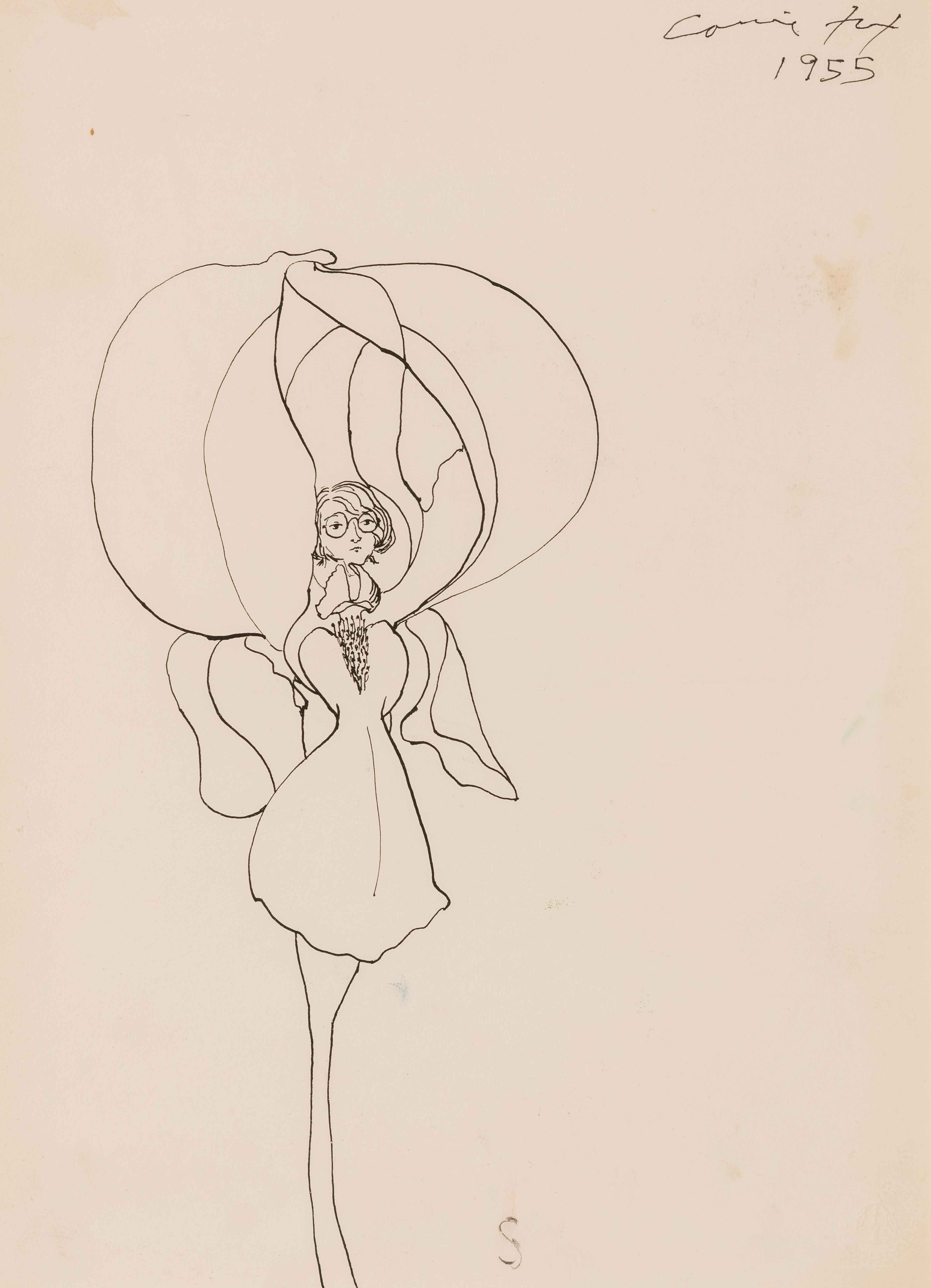 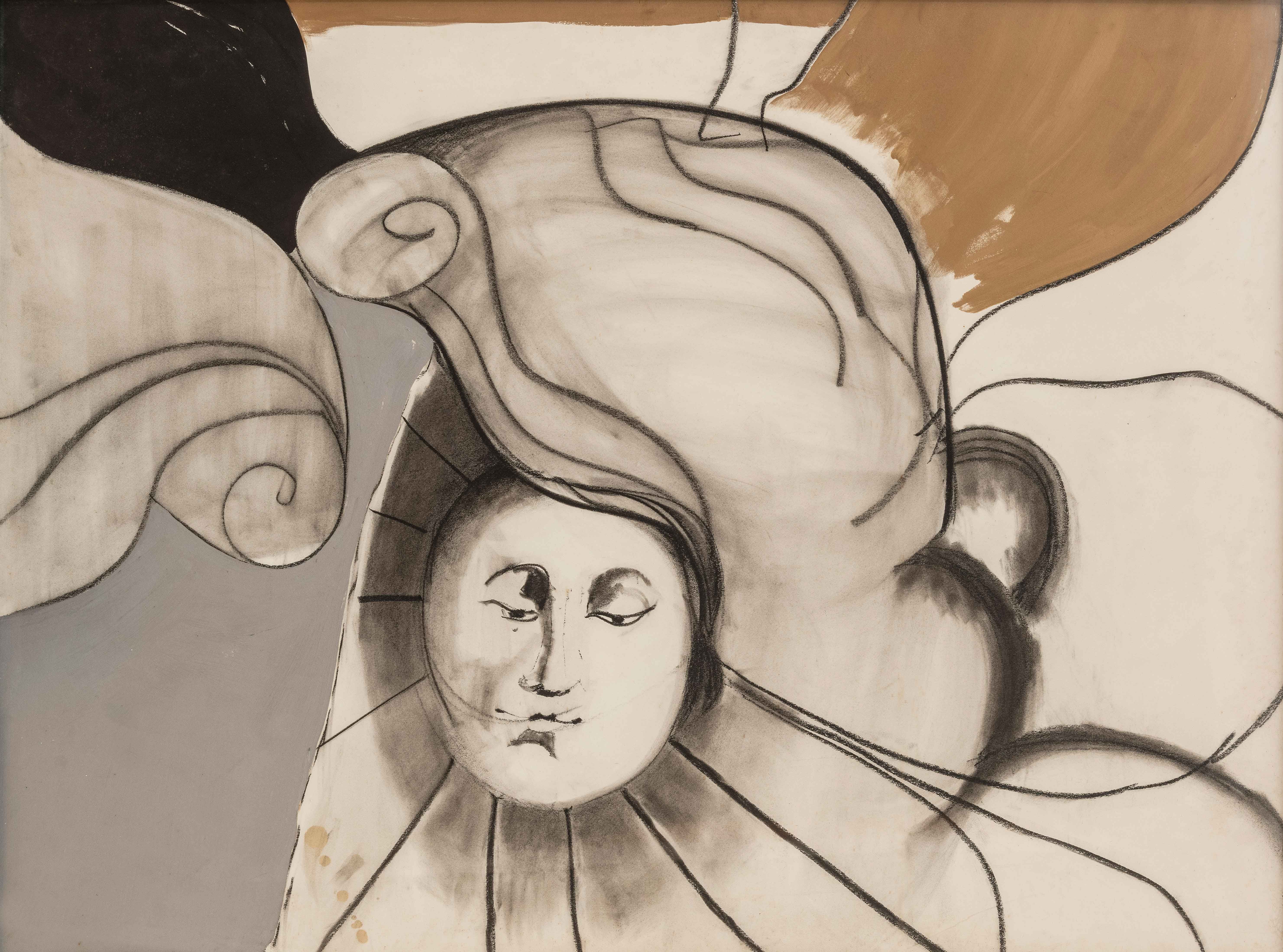 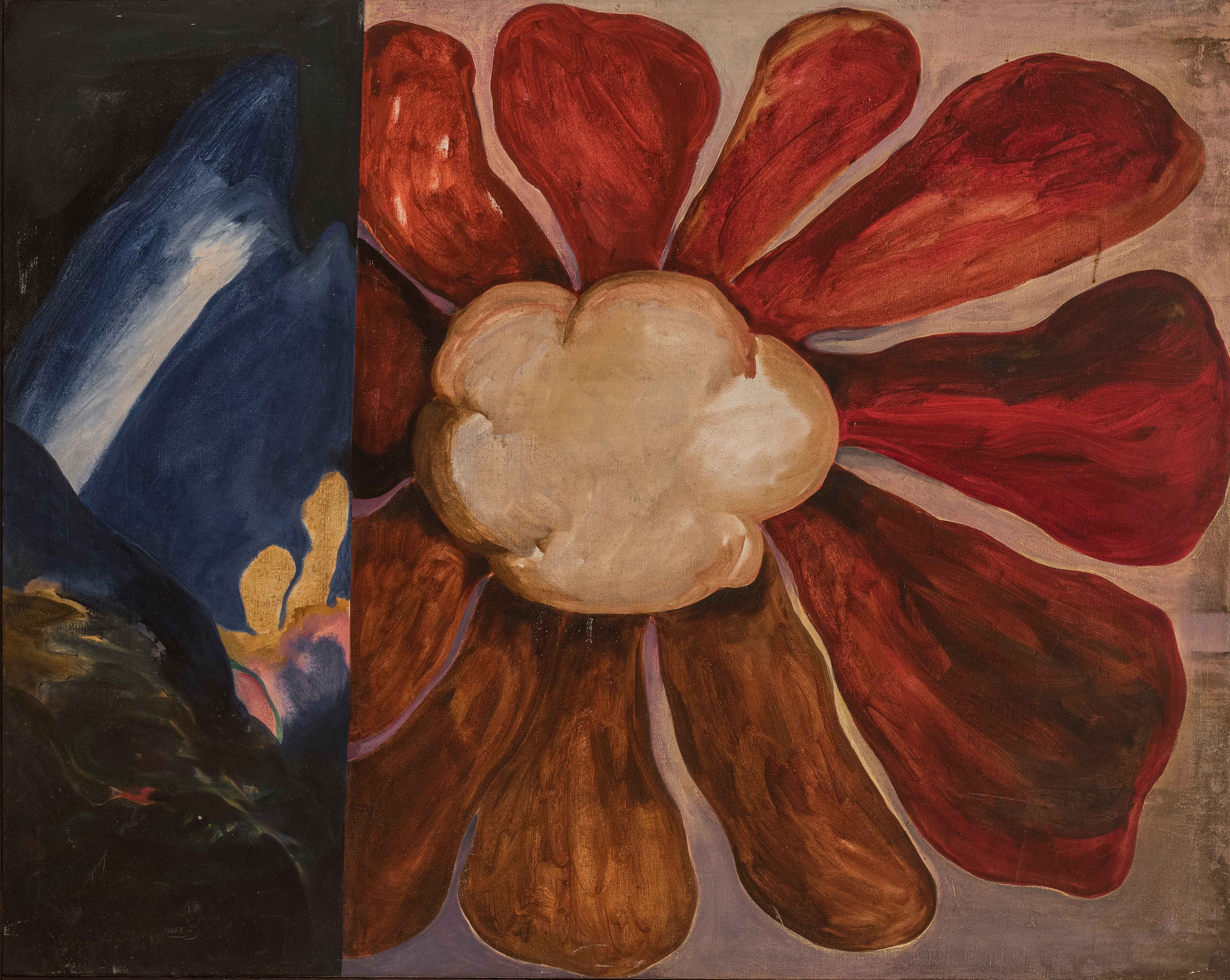 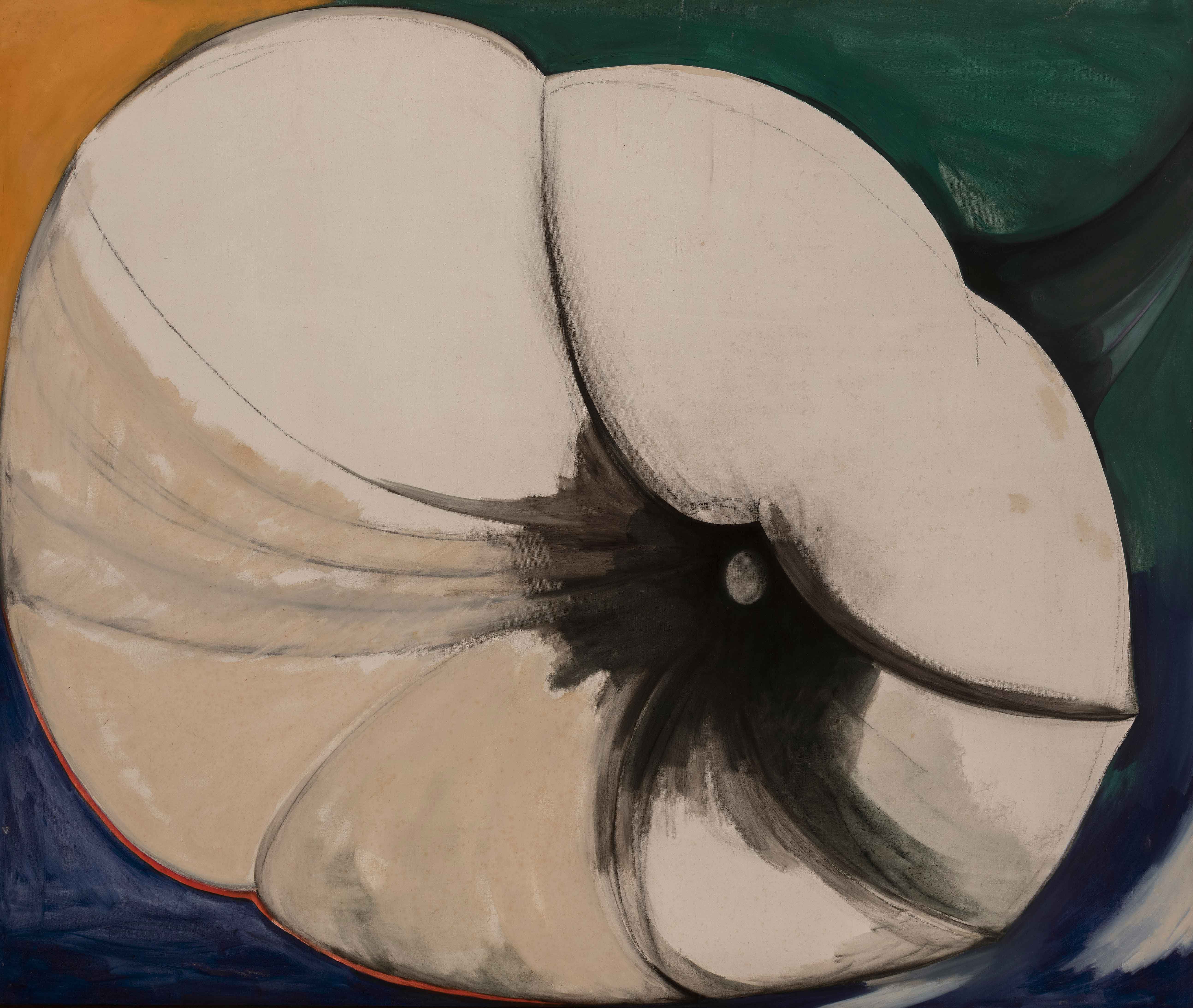 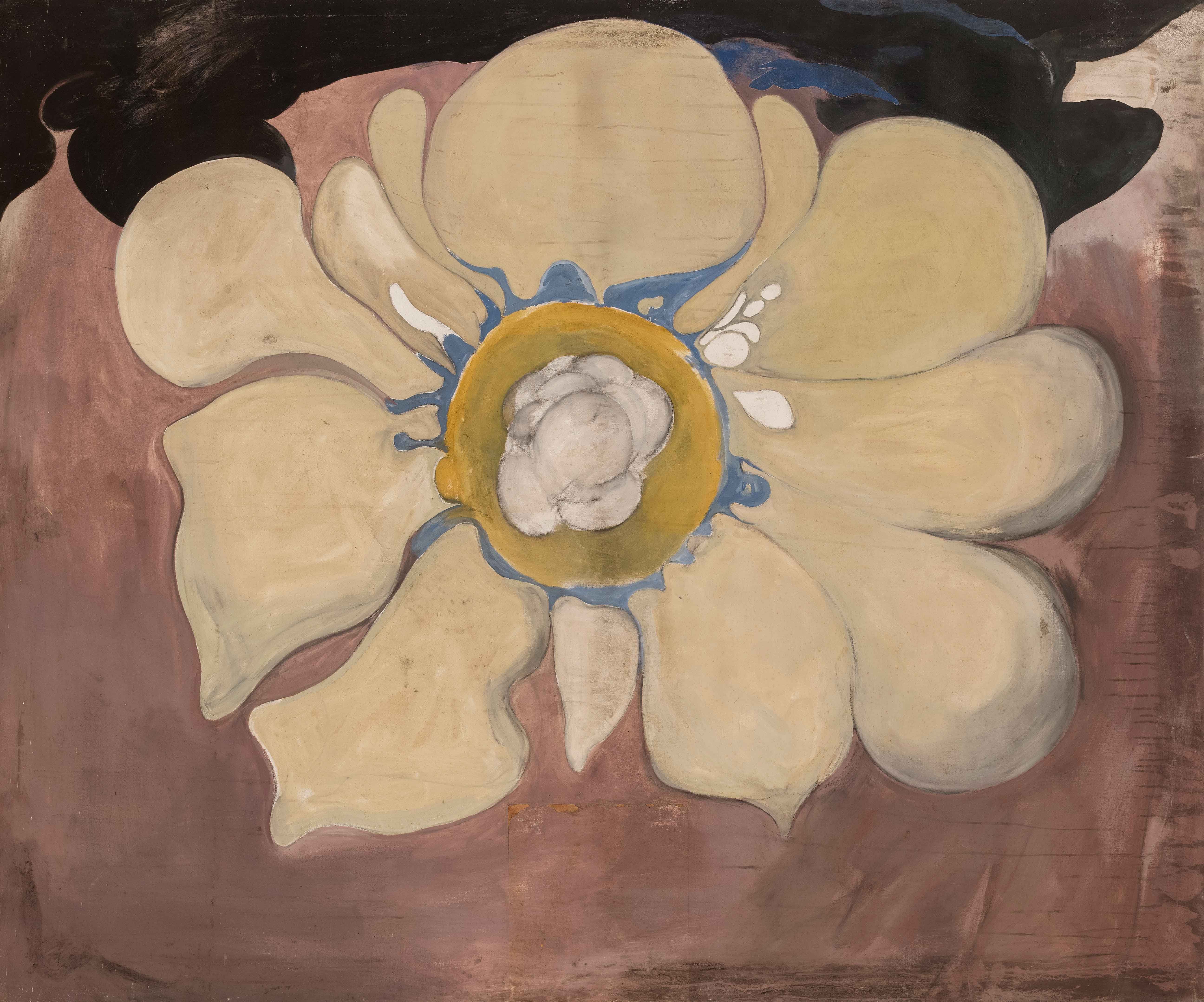 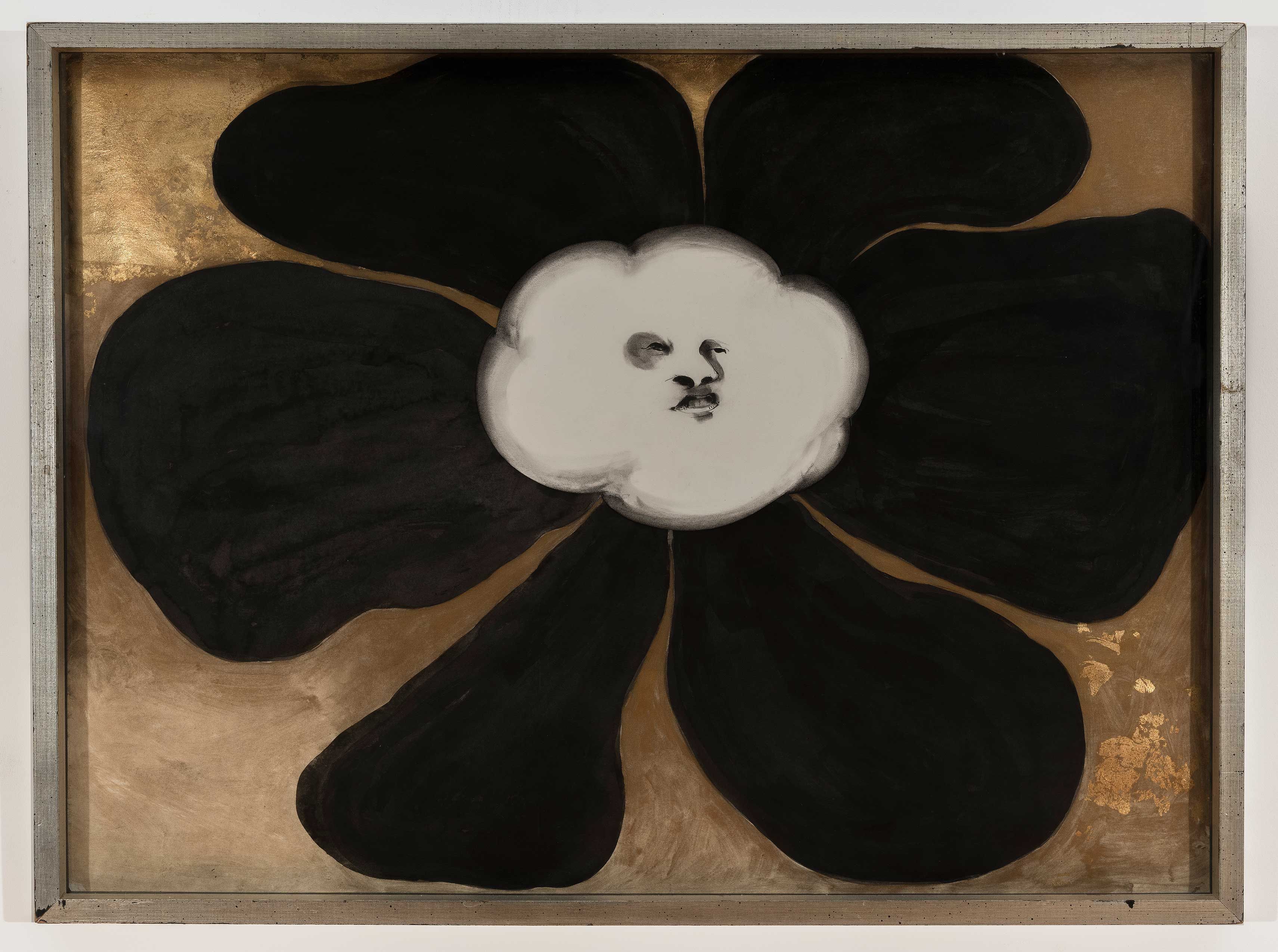 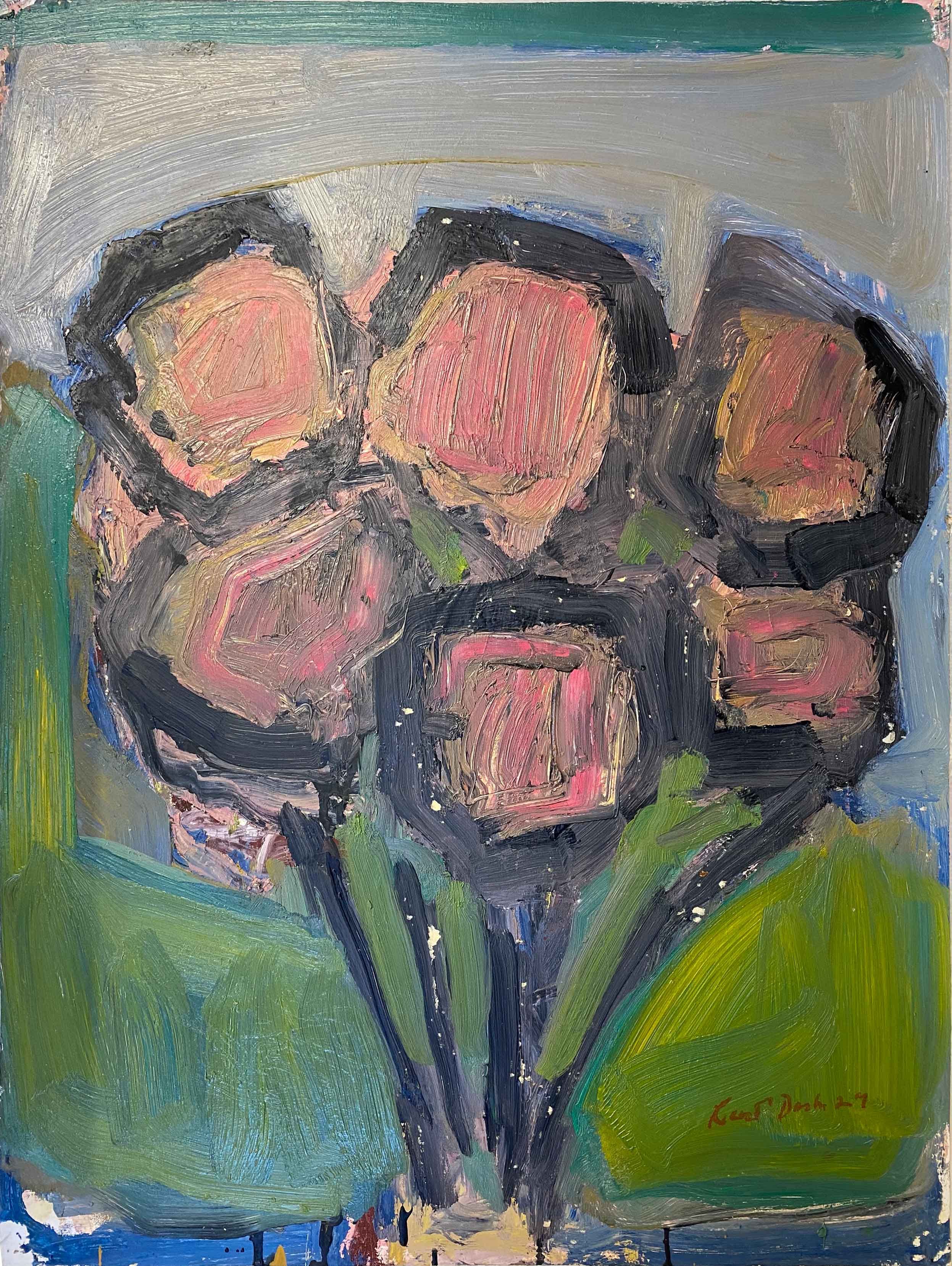 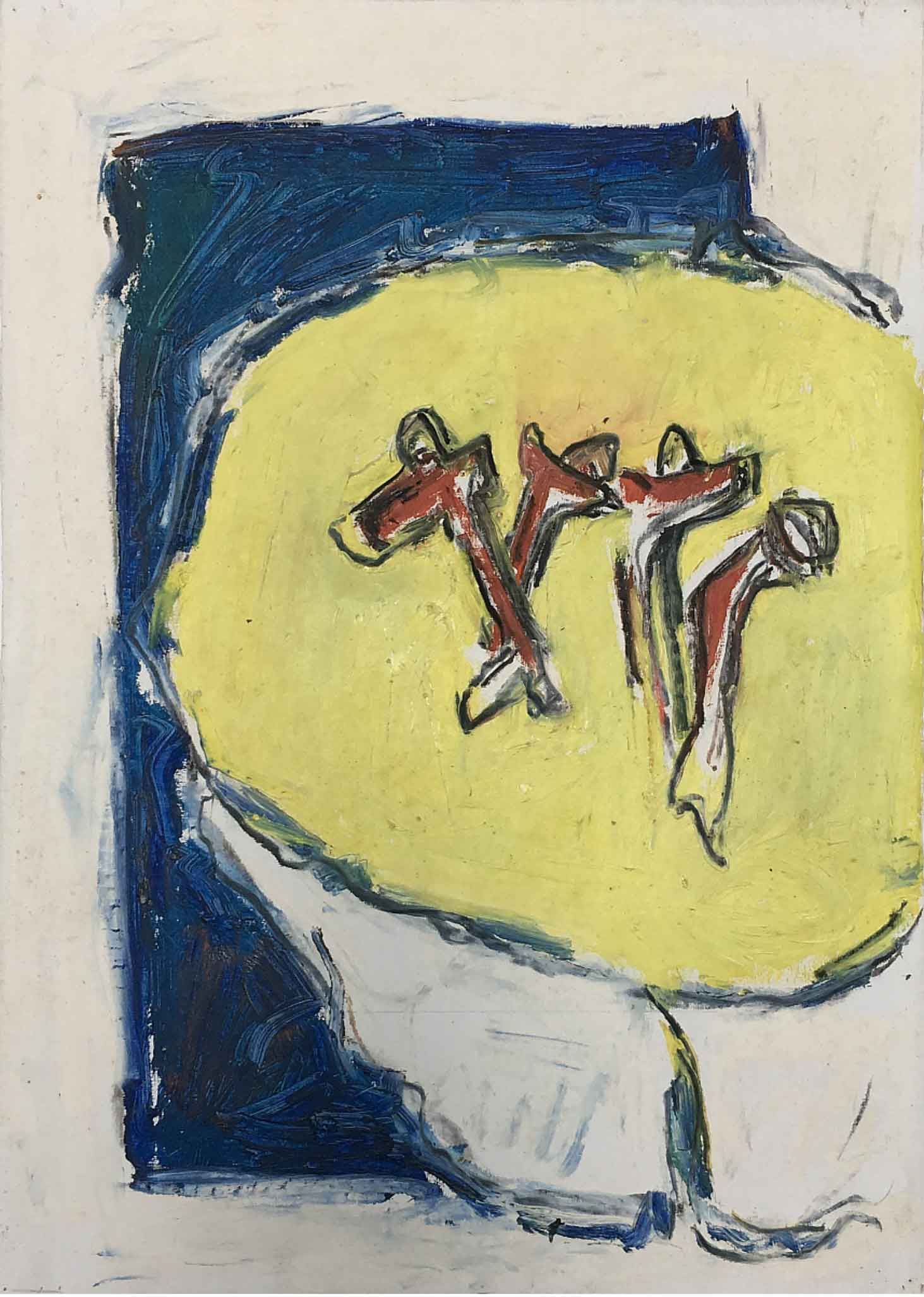 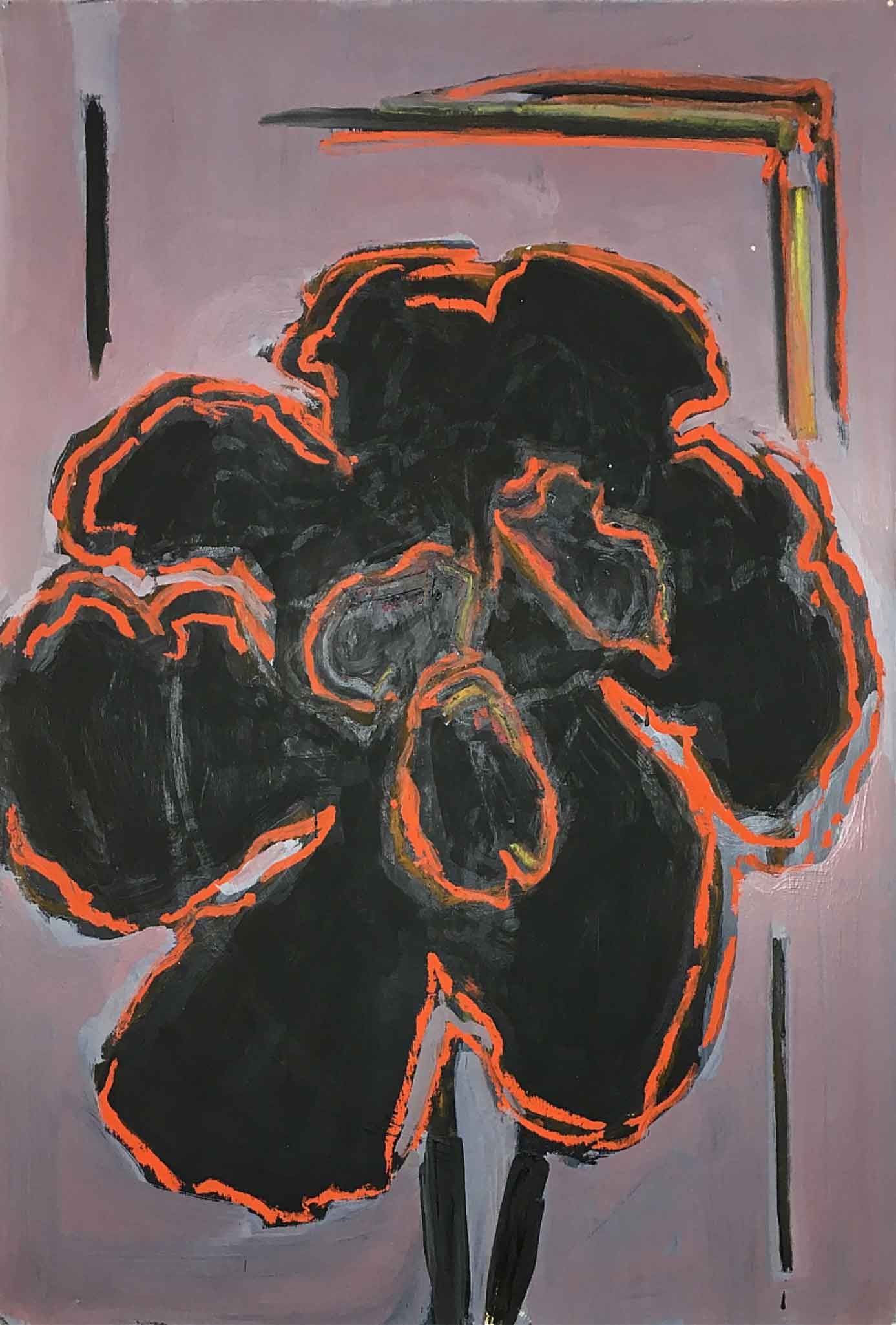 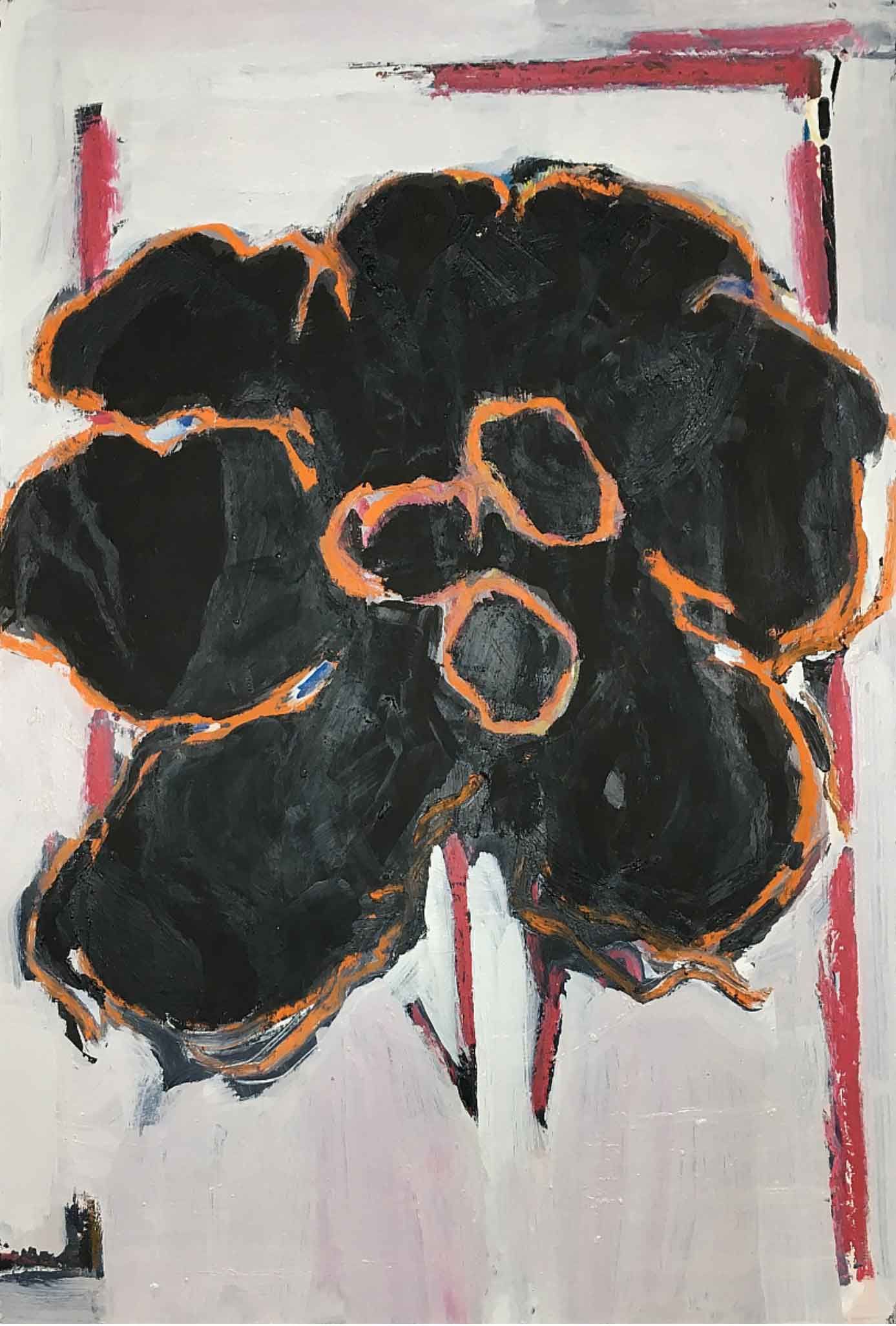 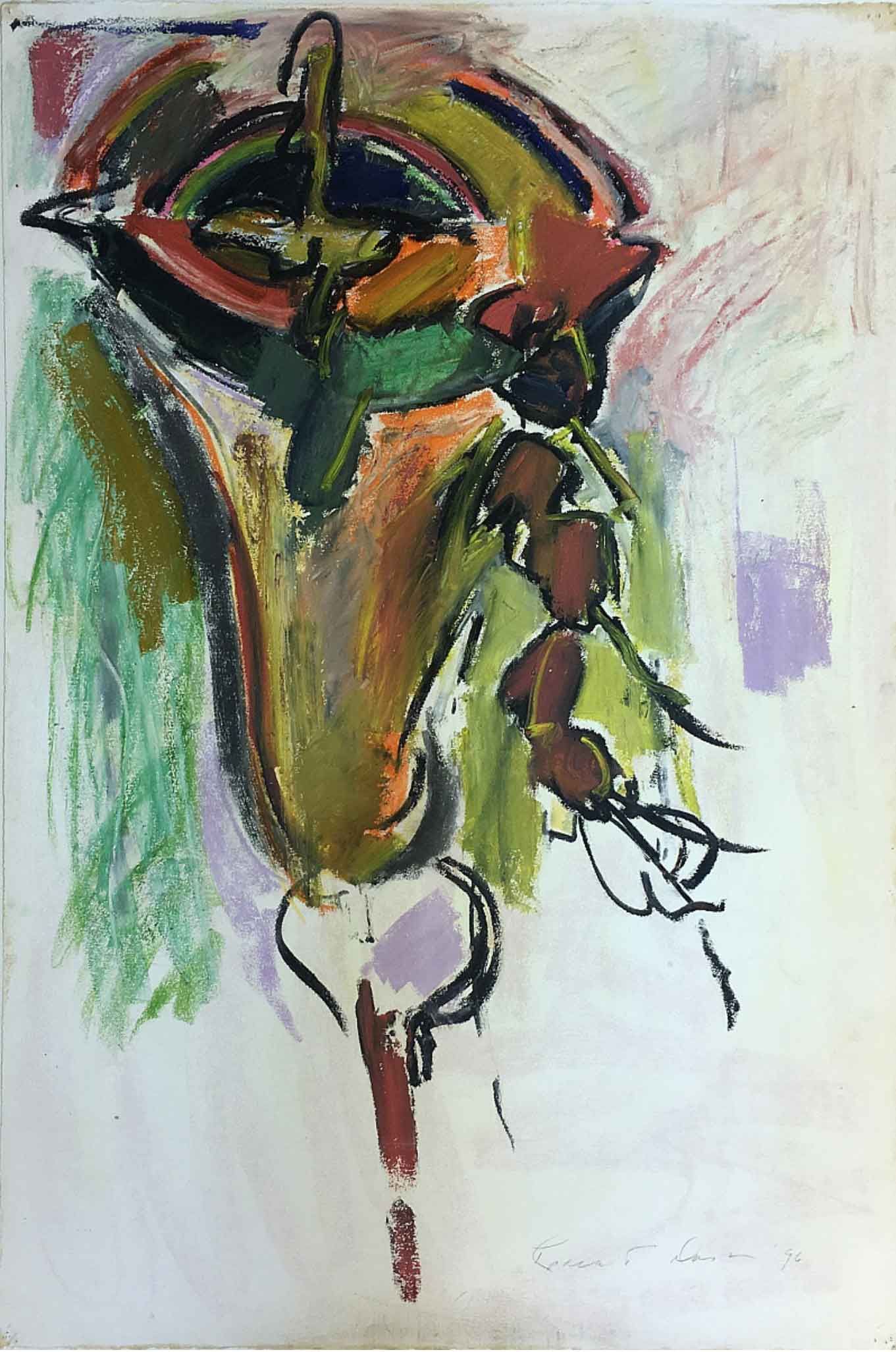 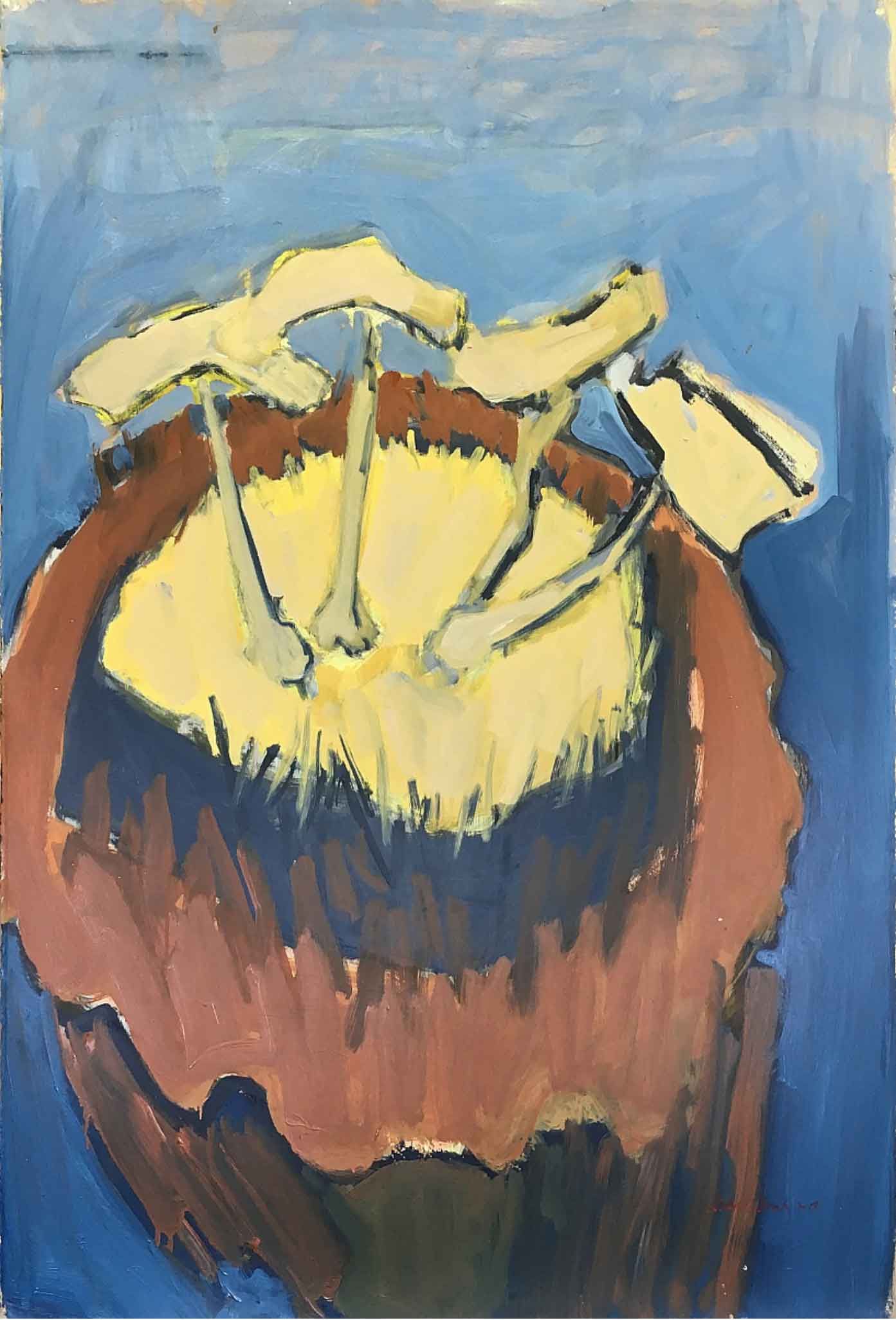 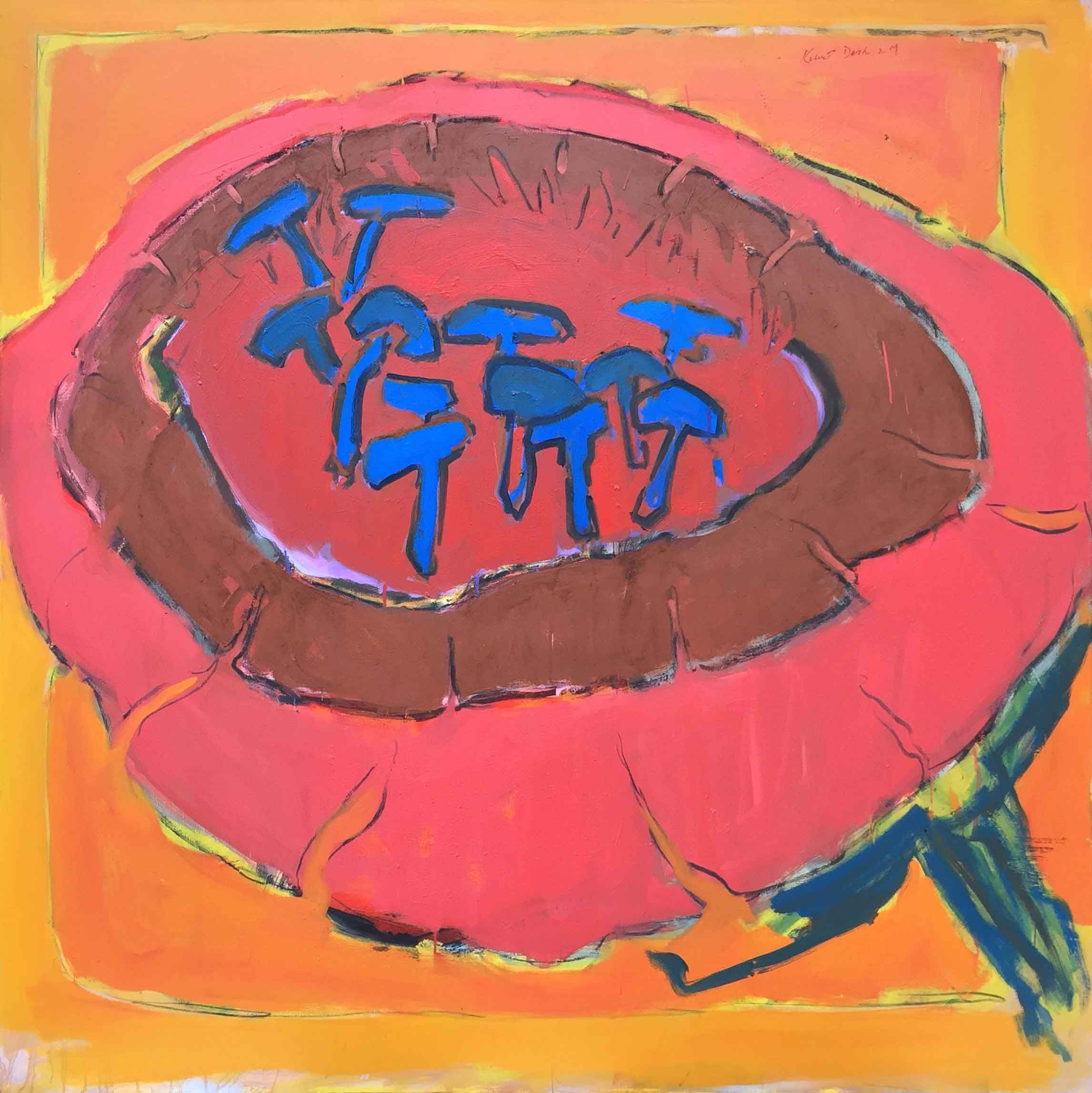 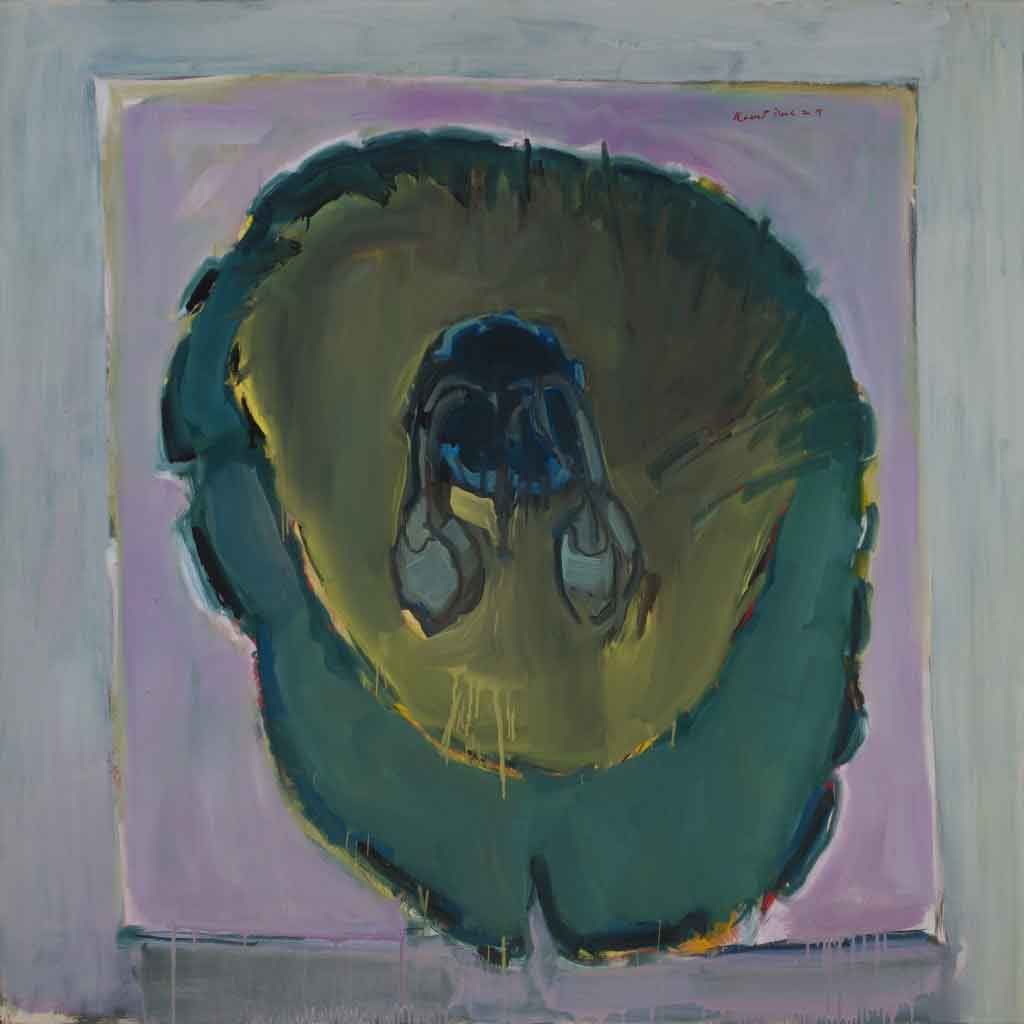