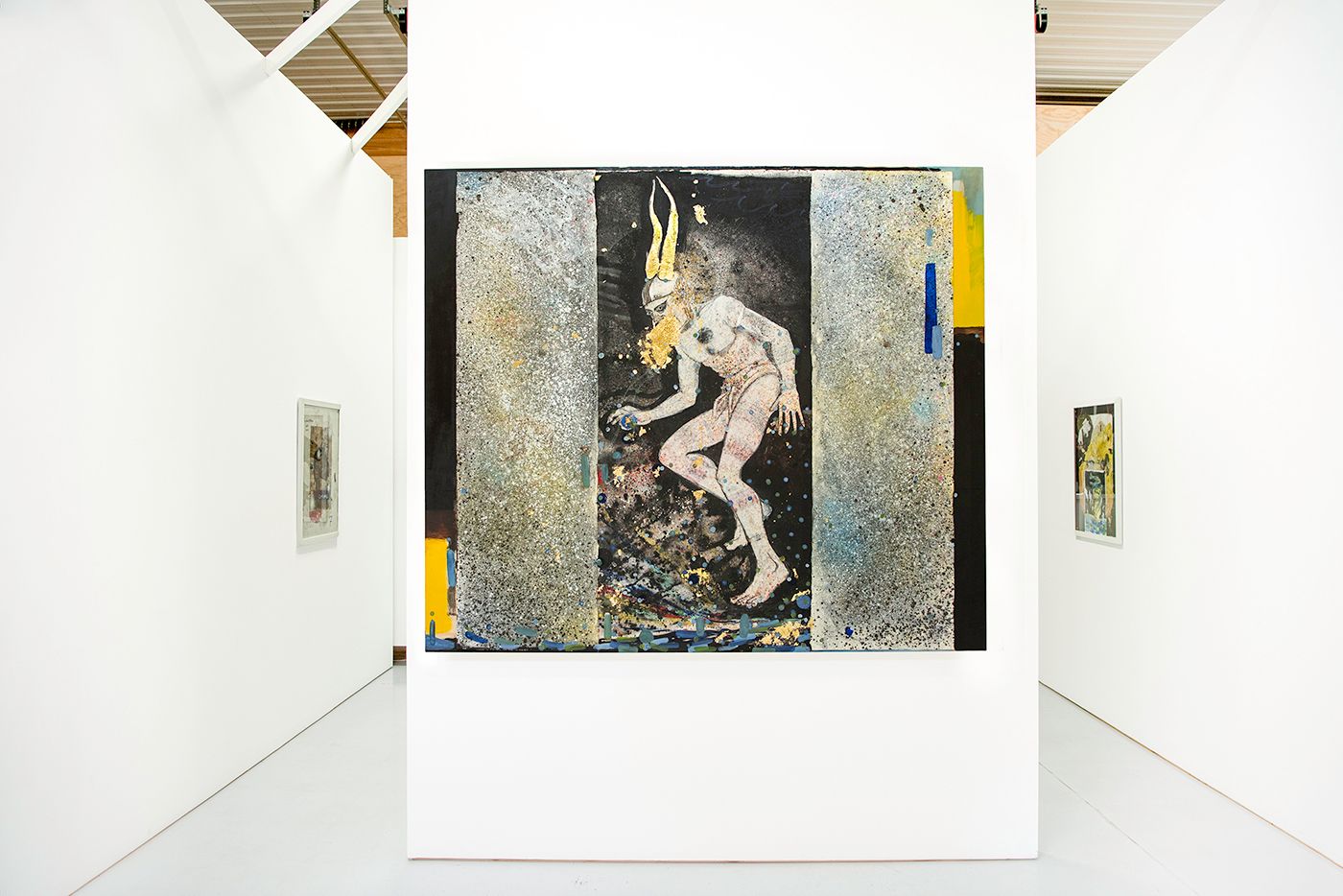 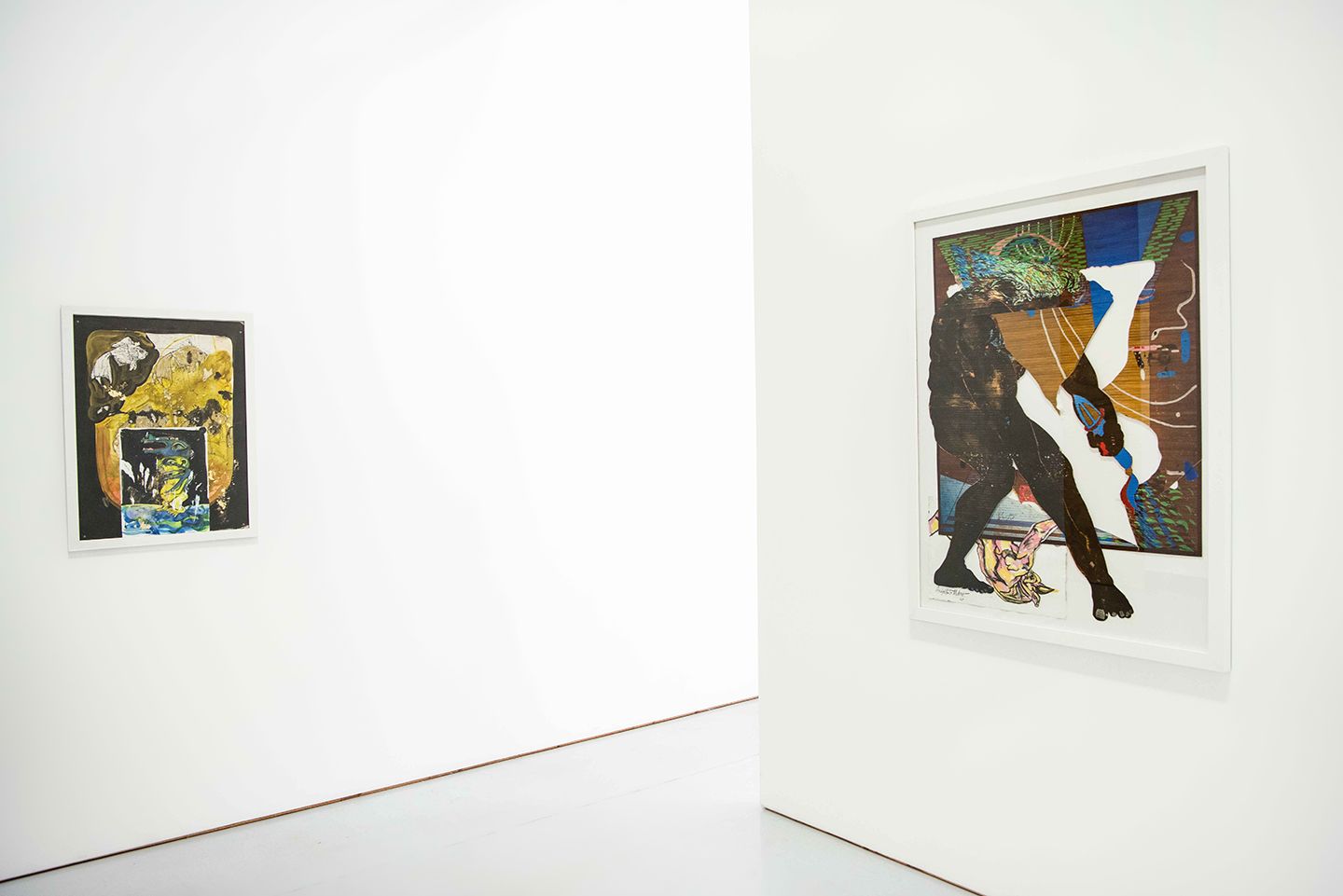 Wainscott, NY – Tripoli Gallery is pleased to present our third solo exhibition for Houston based artist Angelbert Metoyer titled Golden Horns. Opening with a reception for the artist on Saturday, July 2nd from 6 – 8pm, the exhibition will remain on view through August 1st at Tripoli Gallery In Wainscott, NY.

Golden Horns is an exhibition that focuses on Angelbert Metoyer’s mixed media works on paper. He utilizes various materials, not limited to but including, paint, spray-paint, graphite, tar, and gold dust. One work in particular that connects this exhibition to his previous show at the gallery, Magnificent Change, 2022, (shown above) explores the contemporary body, cultural and spatial identities, and mythological landscapes. The MF Doom quote offers a different perspective regarding the layering of a mask, not unlike how Metoyer layers paint. One might think of a mask as a way to hide, but as the quote alludes to, it can also be a way to offer a particular amount of control over a situation. Metoyer utilizes text and the written word as a form of draftsmanship, as well as an additional way to communicate beyond brushstrokes, marks, and color choices. The words are scrawled throughout, not only providing another layer of access to those who are ‘reading’ the surface, but also can assist at assigning a proposed value. Such is the case with Diamond 2022, a largely graphite work on painted paper that has been splattered with brown and black paint drips. The drawing features a male figure, standing behind another —anthropomorphic, almost turtle-like— being with the word Diamond, scrawled on the surface, in shades of blue on a deep maroon stain. Any association that we have with the word, something sparkly, desired, rare, isn’t at all visible, yet we are reminded that a diamond is formed from heated, compressed carbon. The gem is translated by removing what is most obvious and allowing the viewer to arrive at their own conclusion.

Golden Horns, upon a Google search, brought me to a story about The Golden Horns of Gallehus, two horns that were found in Denmark in 1639 and 1734 respectively. Inscribed with Elder Futhark runes, largely used before the Viking age, it is not known if the horns were used in religious ceremonies or as drinking horns connected to the Mediterranean, Nordic, and Celtic myths. Regardless, the mythology of time, space, and the bodies of unknown figures, are deeply represented in Metoyer’s work. Cernunnos, a Celtic horned god many believed to be the inspiration for the Christian depictions of Satan, appears in ancient art and also is an inspiration for “Golden Horns.” The deity’s mythology ranges from being the god of nature, flora and fauna, and fertility as well as ancestry. Metoyer’s figures, unfettered, find comfort in the environments that they exist in —allegorical yet naturalistic. There is almost a shrine-like quality to the work…whereas those portrayed are enlightened and loved. Utilizing paper as his surface of choice, Metoyer doesn’t shy away from the past, or make direct references to it. His work isn’t a reliquary or a crystal ball, but rather relies on personal stories and experiences to create a narrative that is as much personal as it is global. Towards the top of one of his paintings, the words “World Machine” are written, appearing almost from the negative ground, revealed from a spray painted shape. Above a figure that could be conjoined twins, layered above words written in pencil. This work feels the most apocalyptic, and while World Machine is also a reference to terrain generating software, here, it seems to be in reference to the body, perhaps the greatest terrain of them all.

Angelbert Metoyer (b. 1977, Houston, TX) studied at the Atlanta College of Art and Design before transferring to Texas Southern University. His work includes various modalities including painting, sculpture, video, sound art and performance. Metoyer’s work was part of Tripoli Patterson's first curated exhibition in 2005, followed by the Butter Lane Barn exhibition in 2006. In 2017, Metoyer was included in a group exhibition at the gallery titled, Black & White, and had his first solo exhibition this same year titled, Afterlife. Last year he was the gallery’s Artist-In-Resident which led to his second solo exhibition titled Magnificent Change. Metoyer has participated in numerous solo and group exhibitions both nationally and internationally and his work can be found in the permanent collections of the Houston Museum of Fine Art, Houston, TX; Williamsburg Museum of 21st Century Art, New York, NY; African American Museum of Contemporary Art, Dallas, TX; Museum of Fine Arts, Leipzig, Germany; MMT Collection, Memphis, TN; Contemporary Arts Museum Houston, Houston, TX; and The ACE Collection, Houston, TX. He currently lives and works between The Netherlands and Houston, Texas. 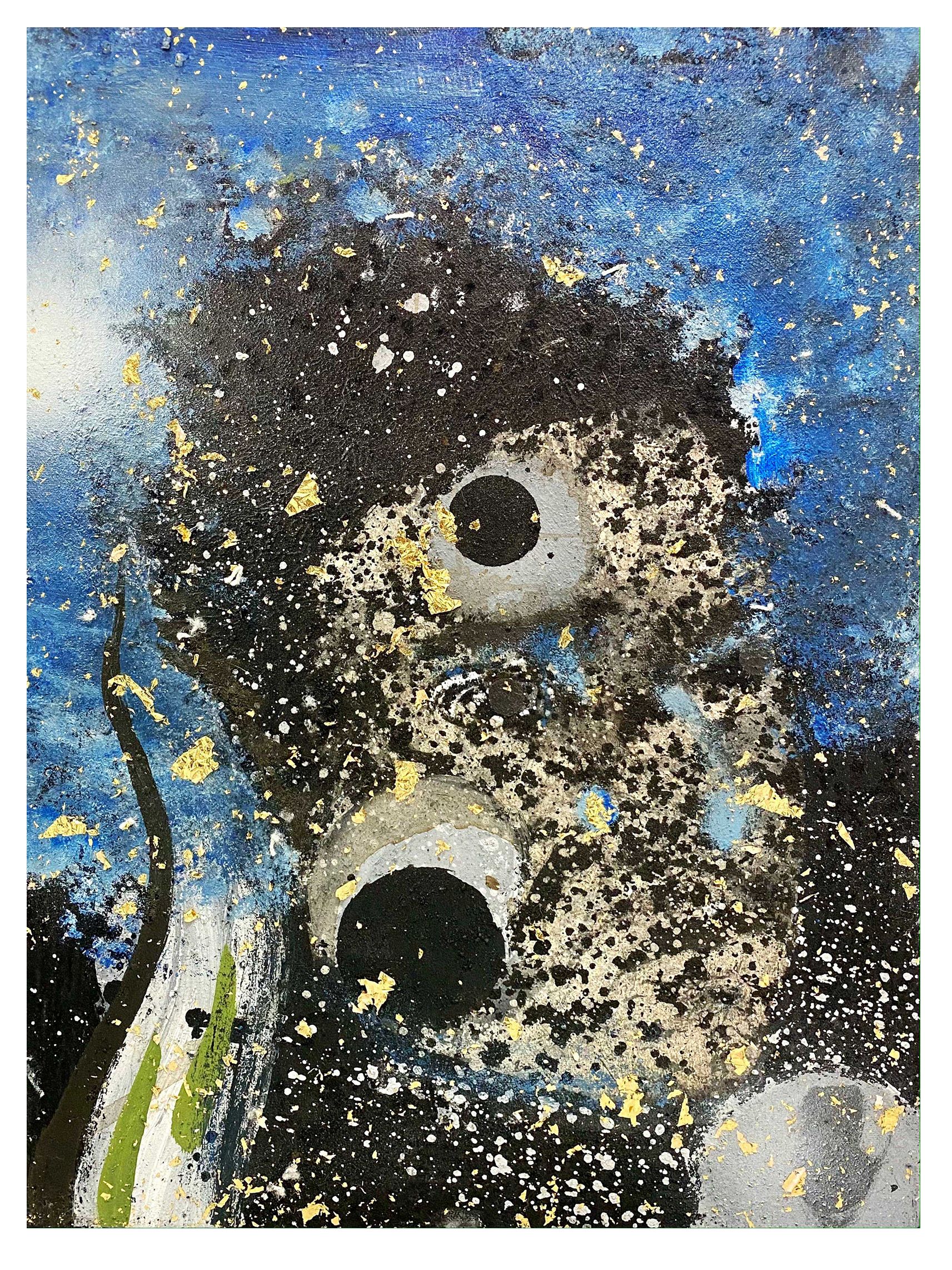 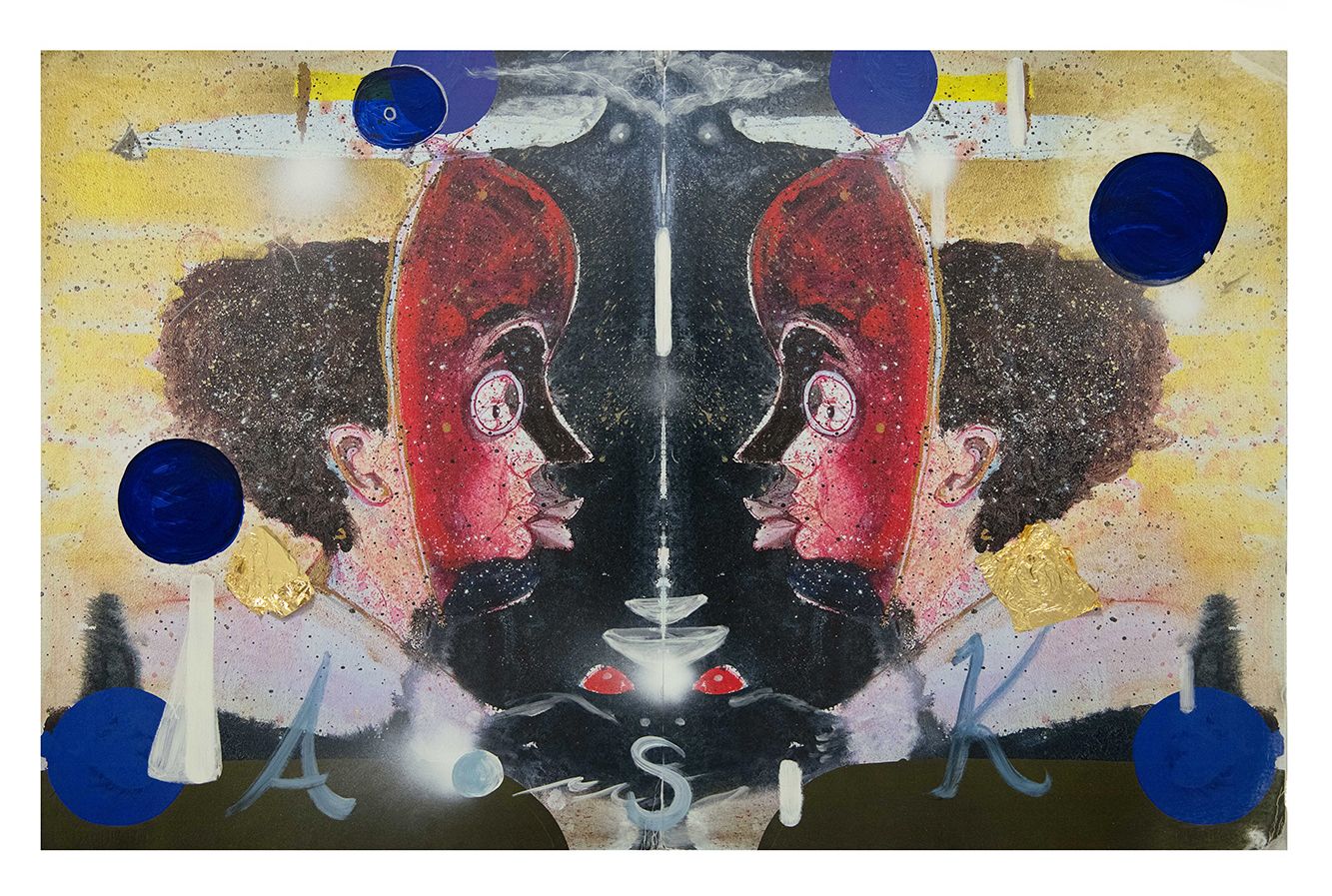 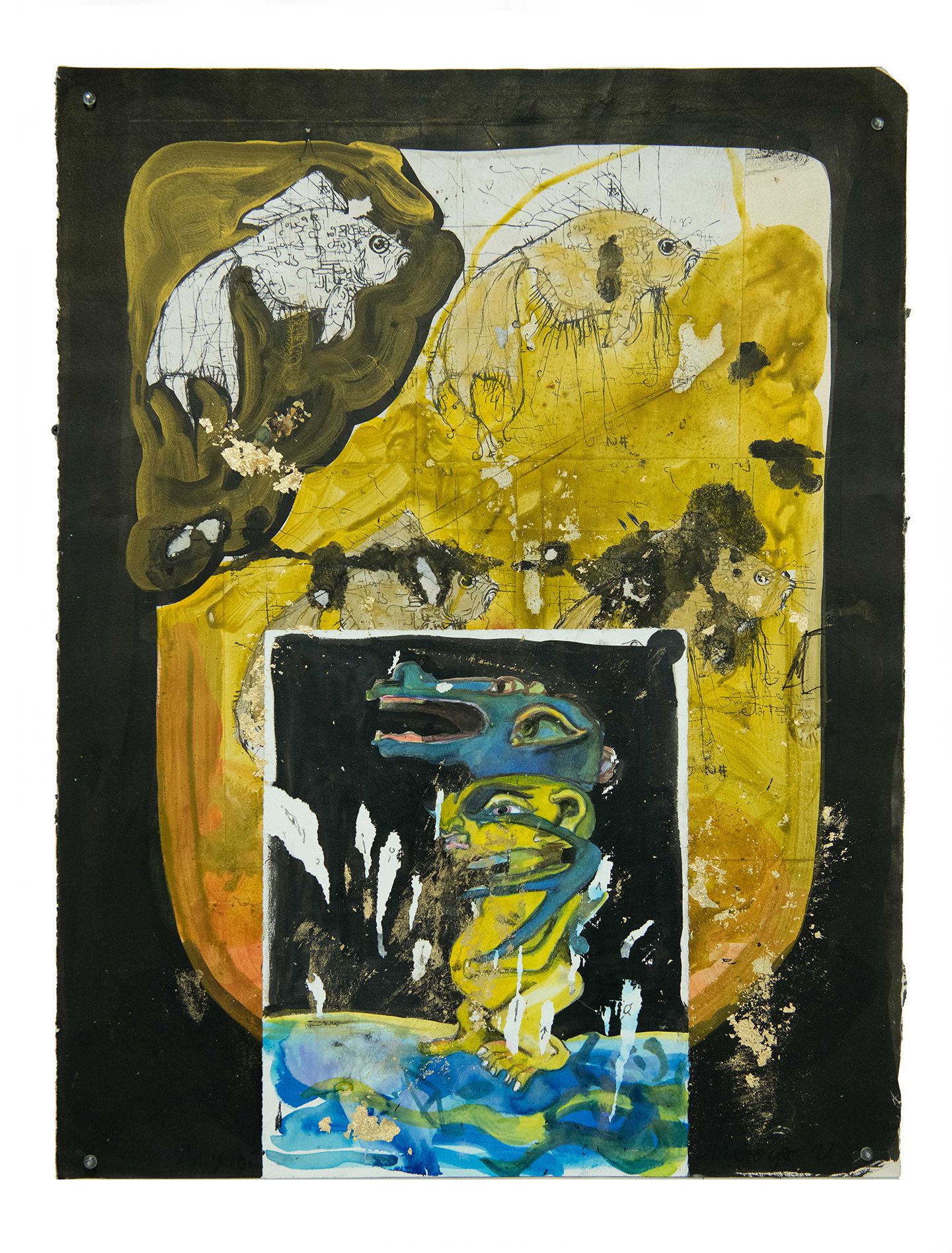 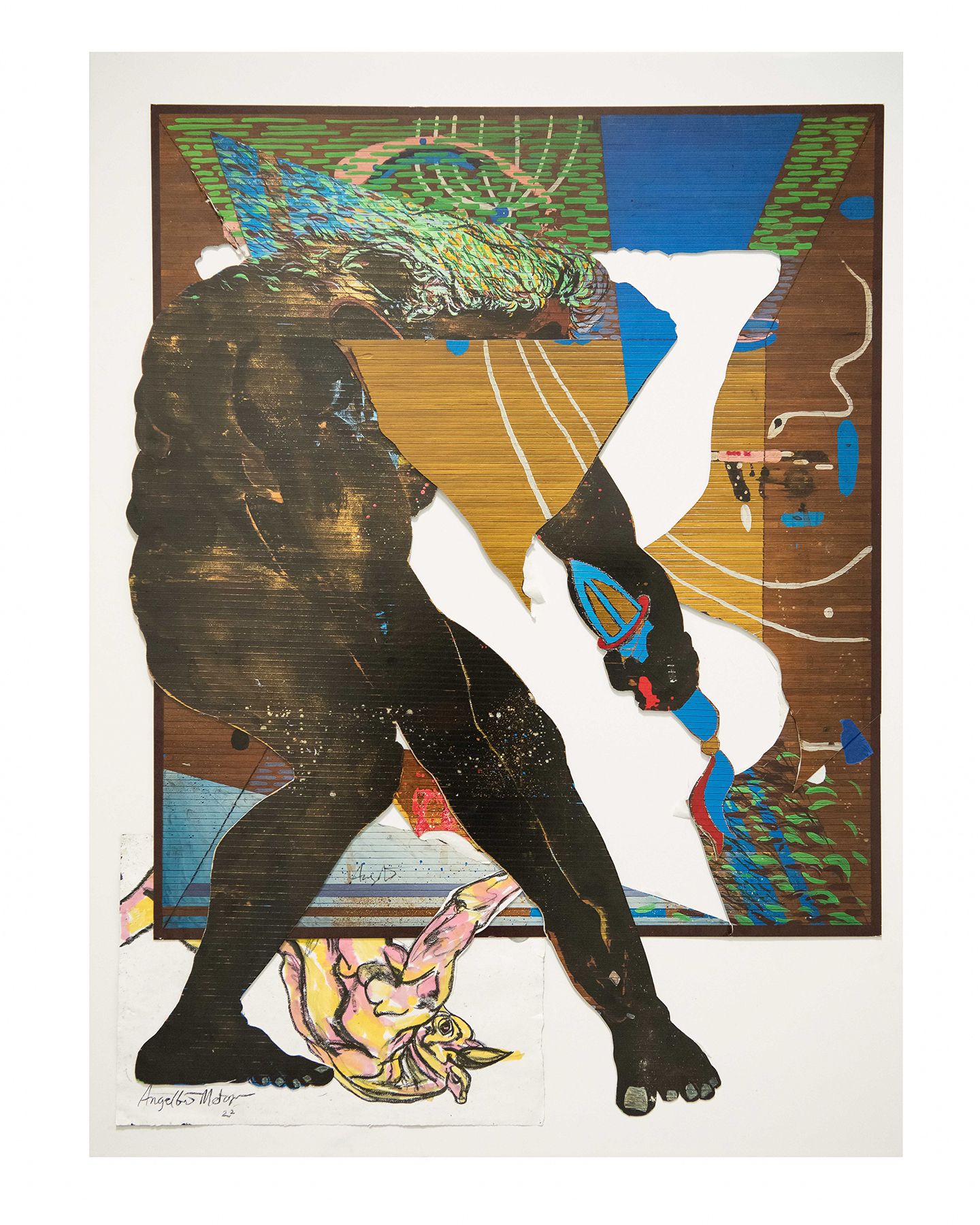 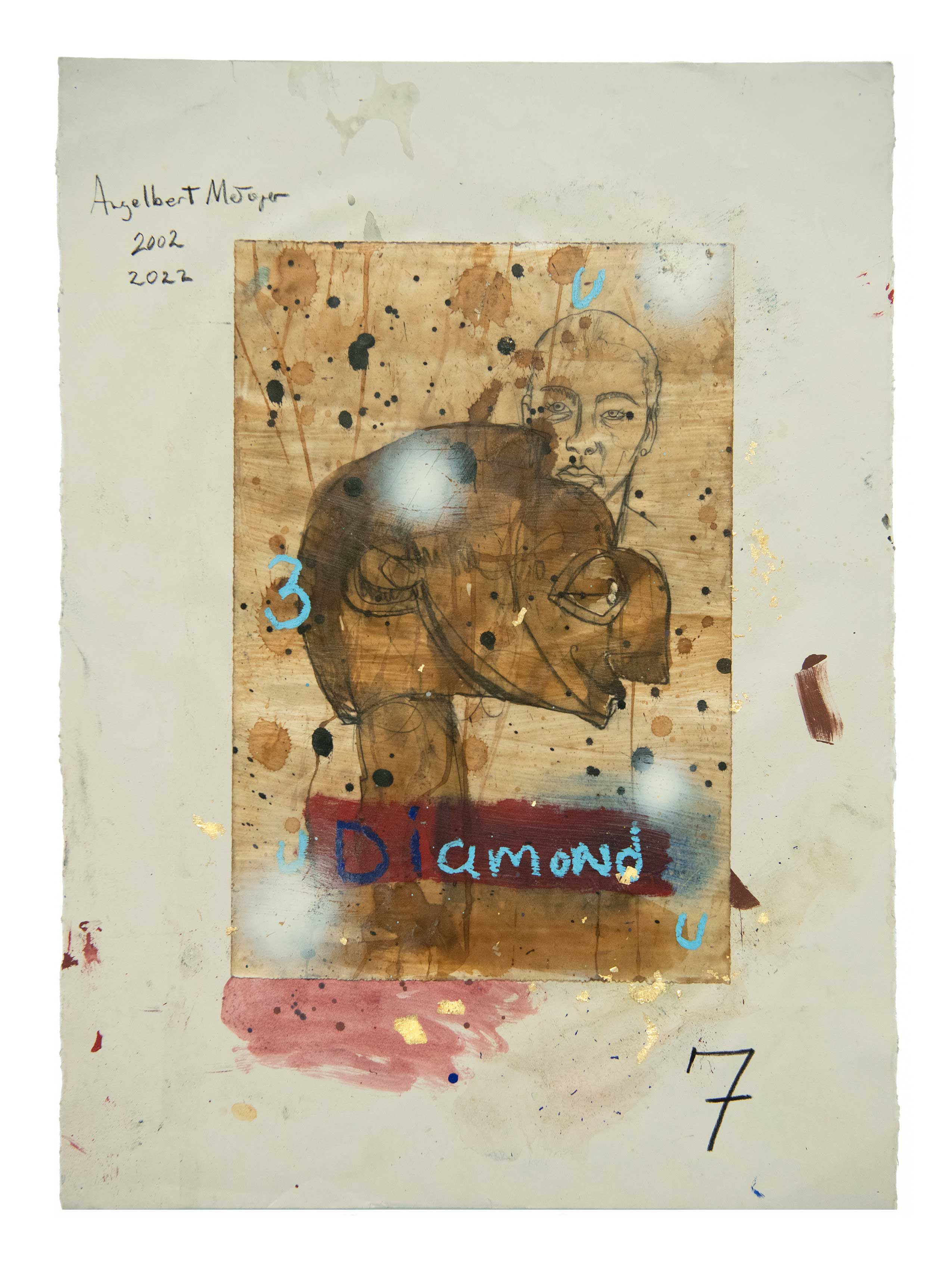 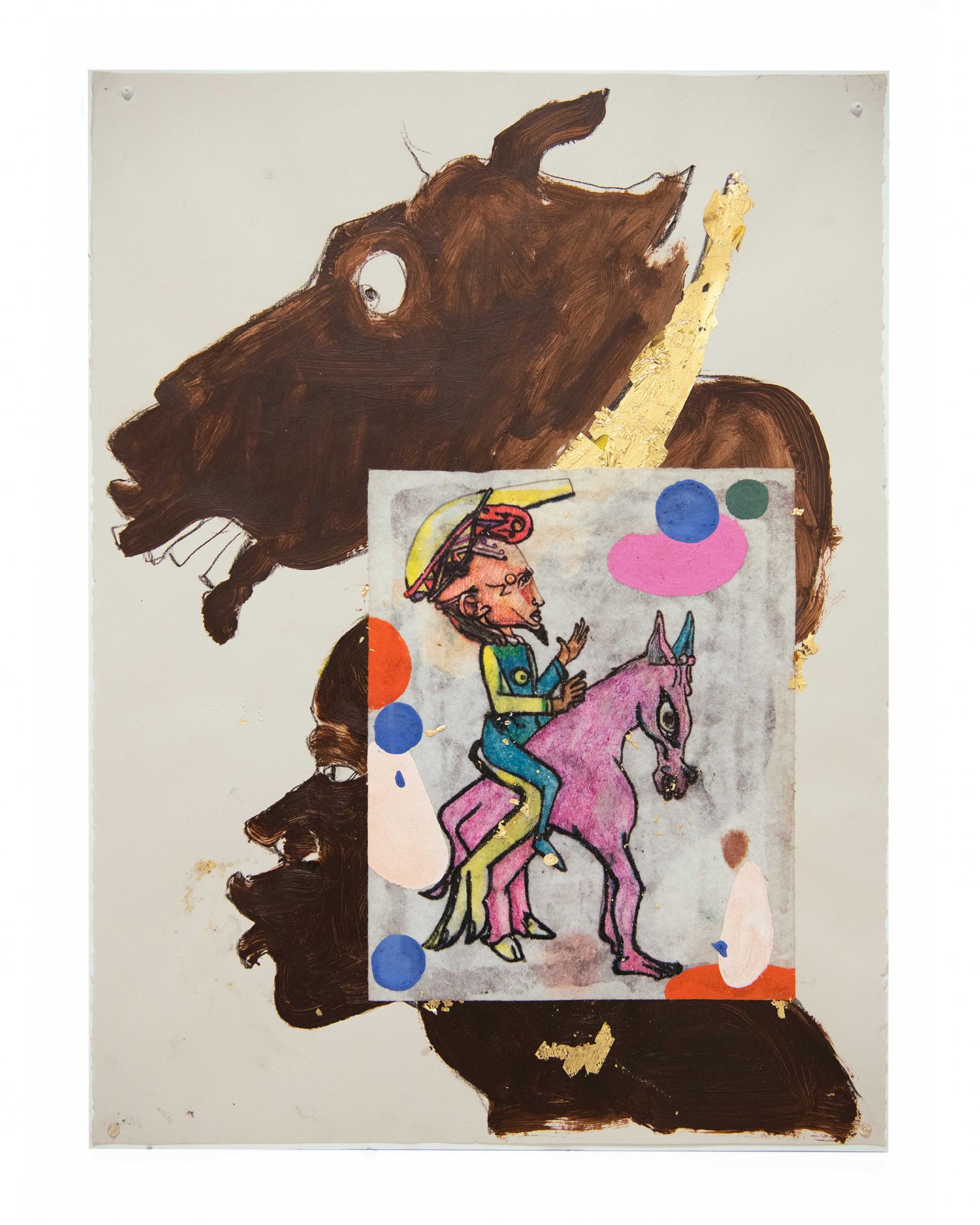 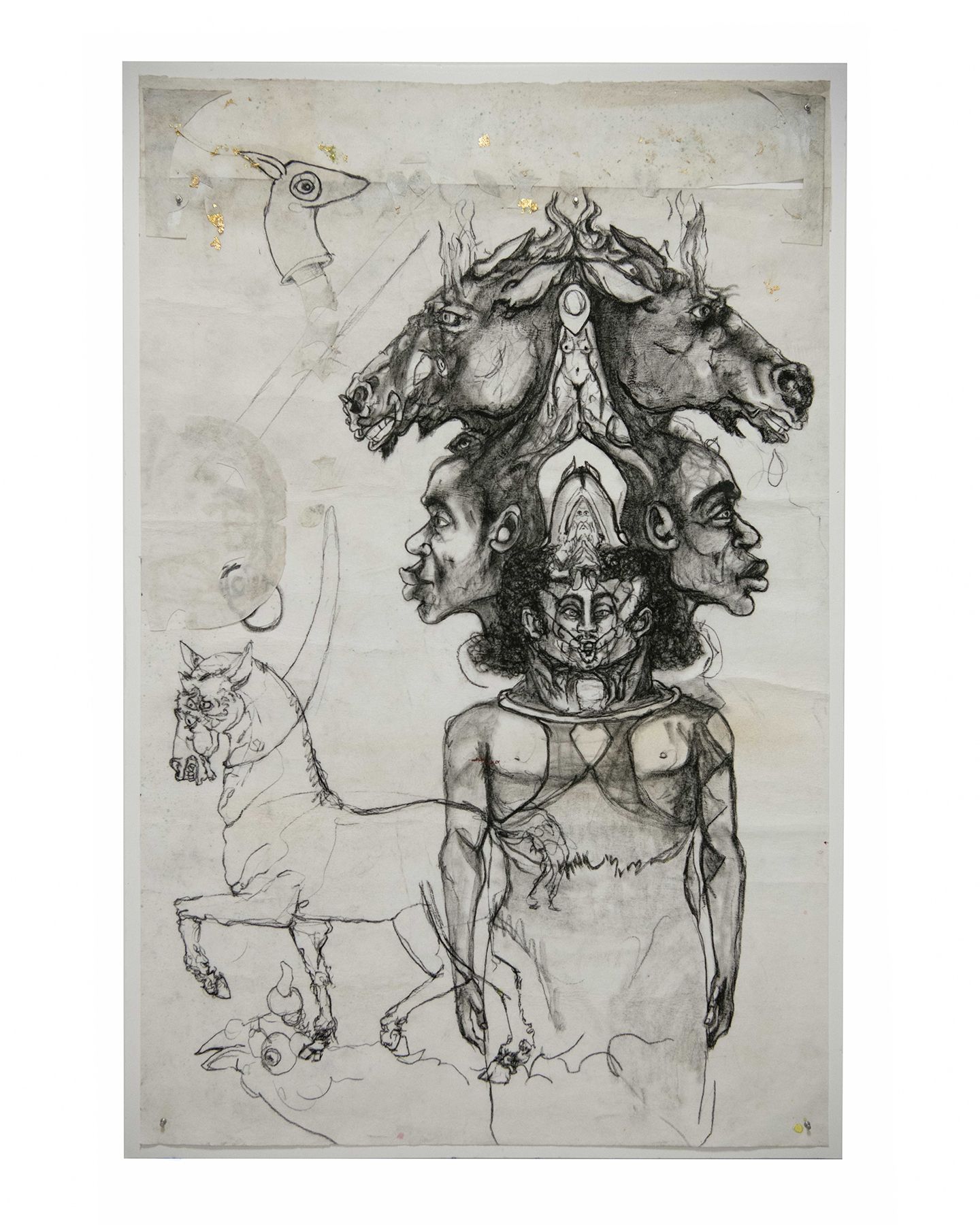 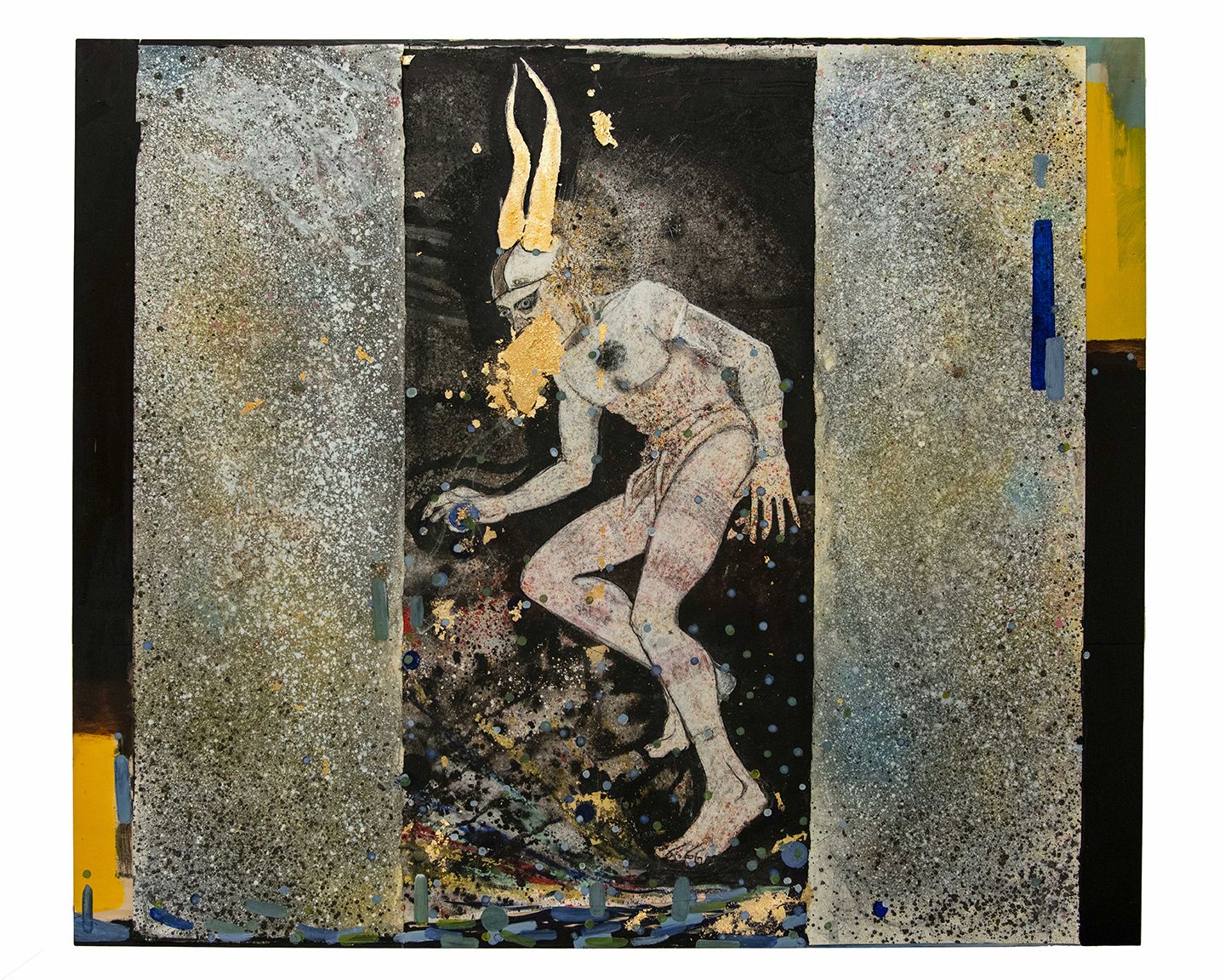 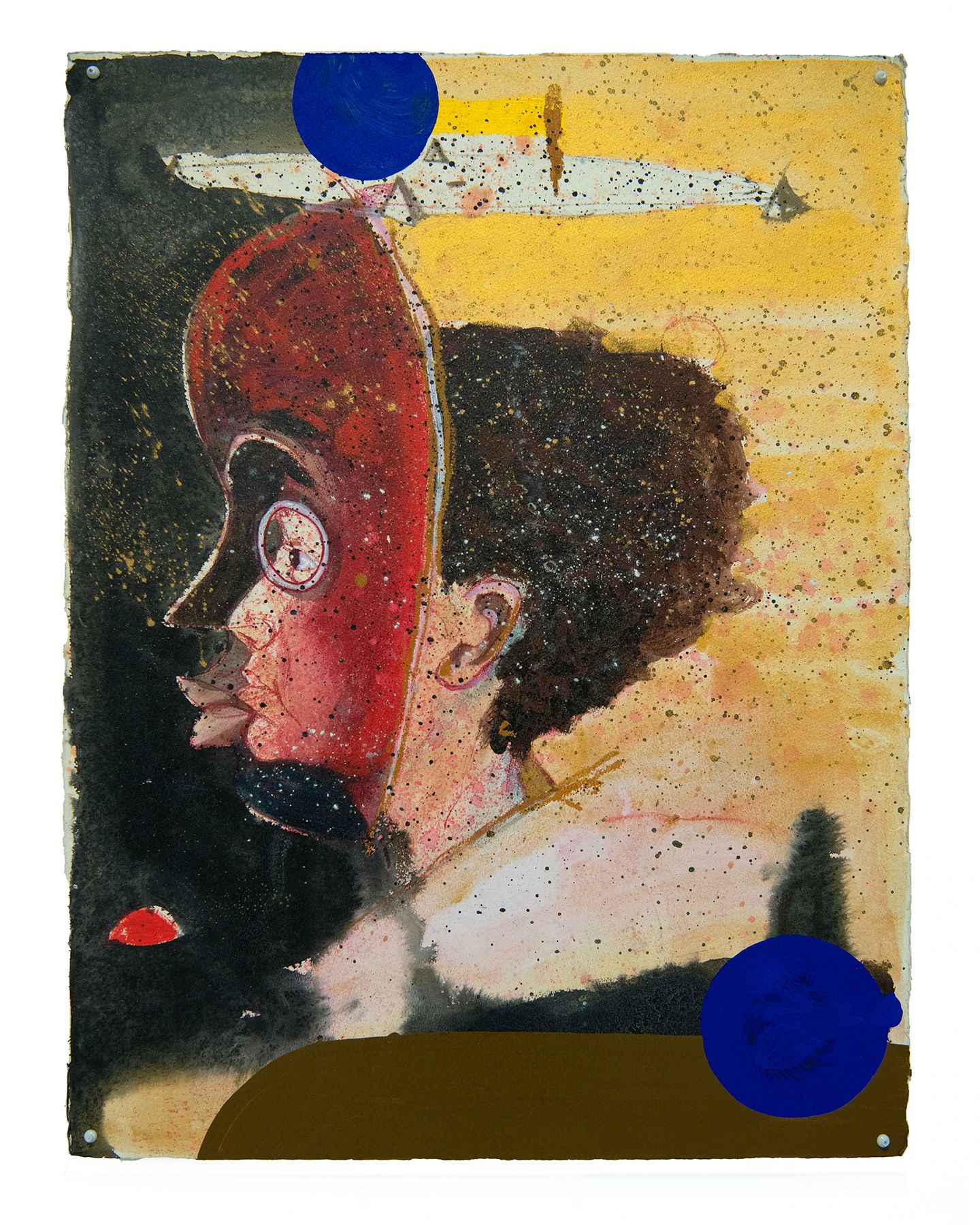