I Run to the Rock, Please Hide Me 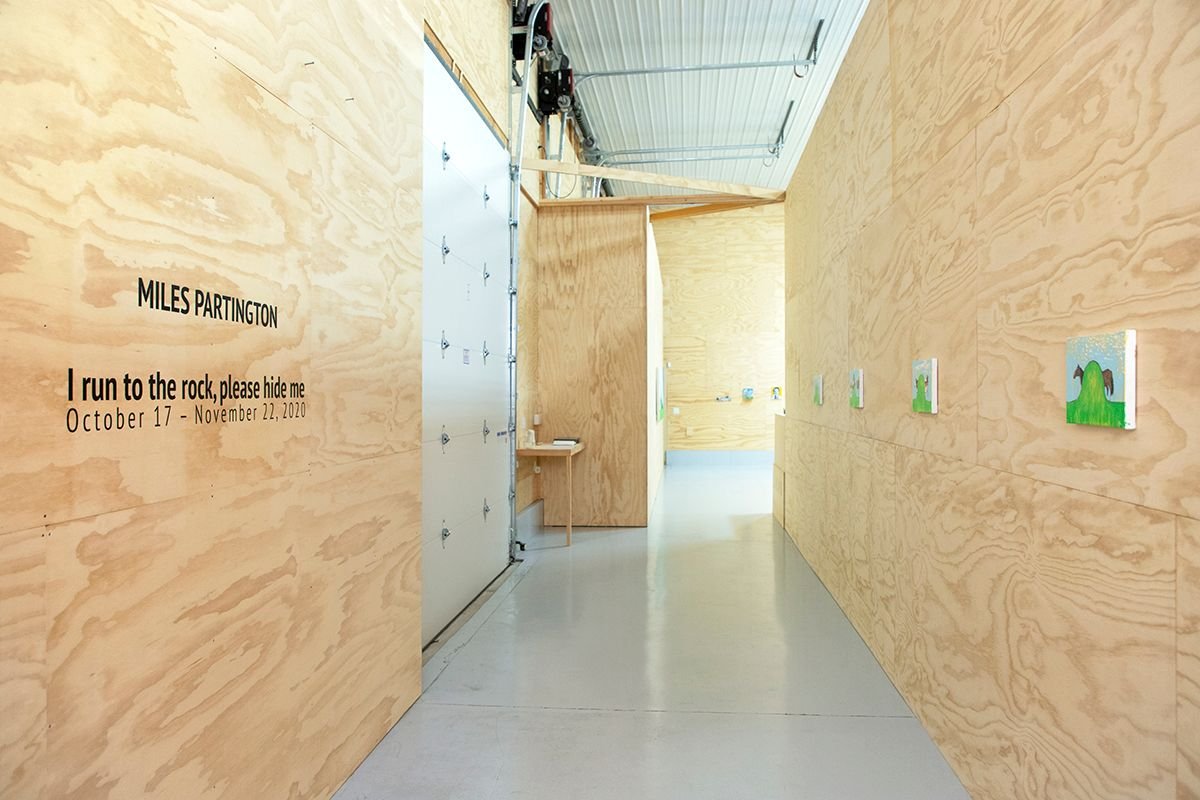 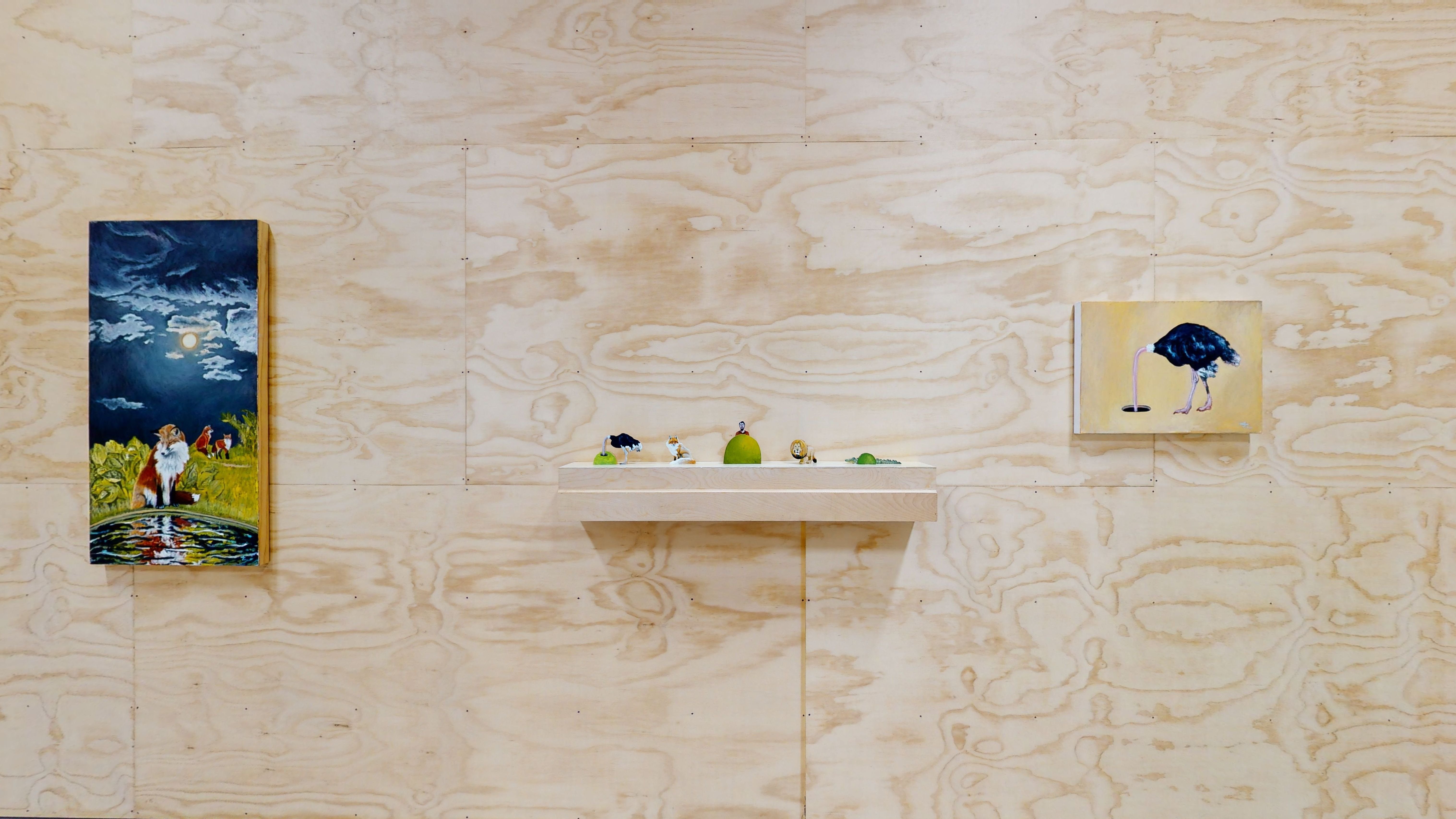 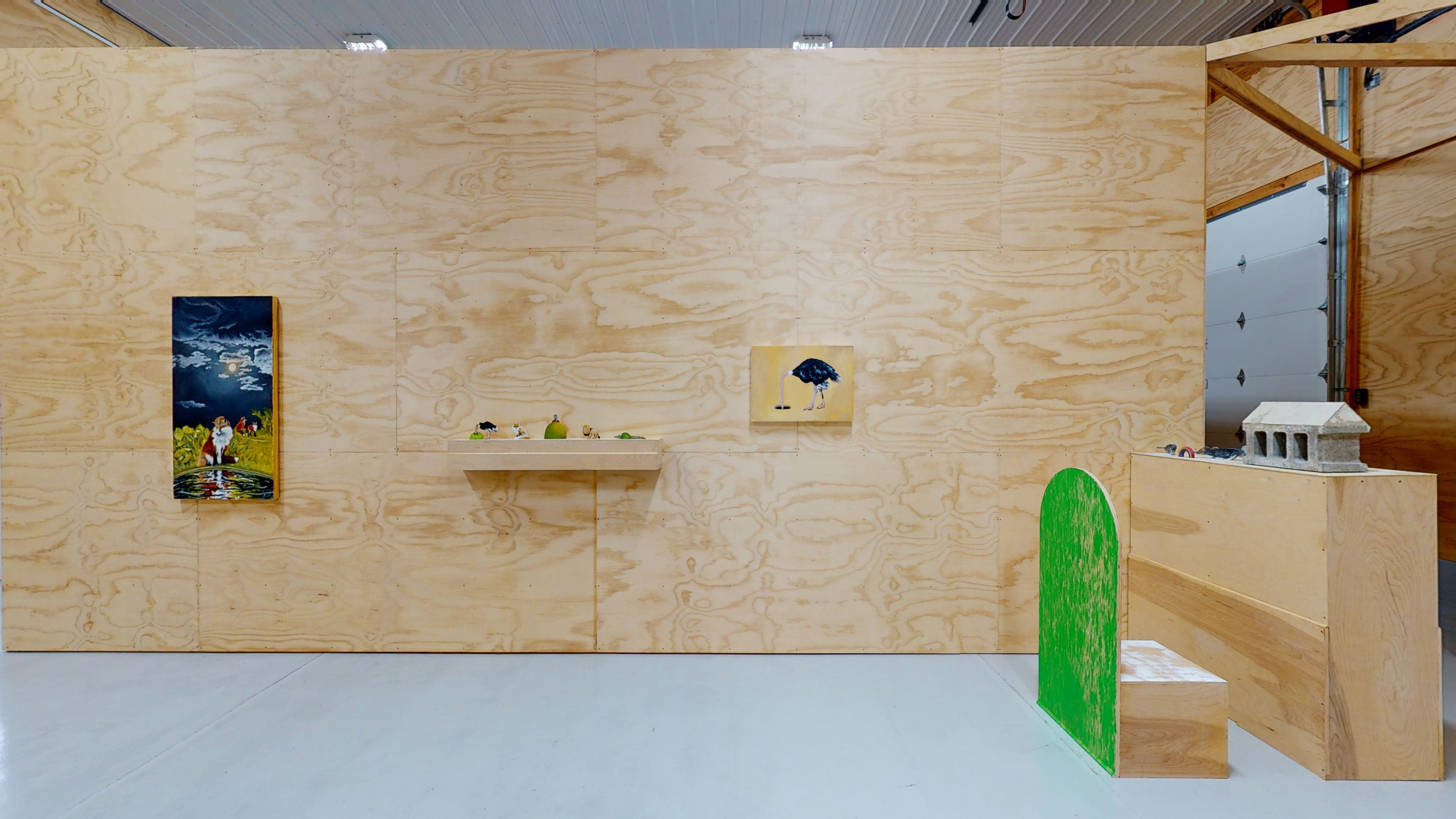 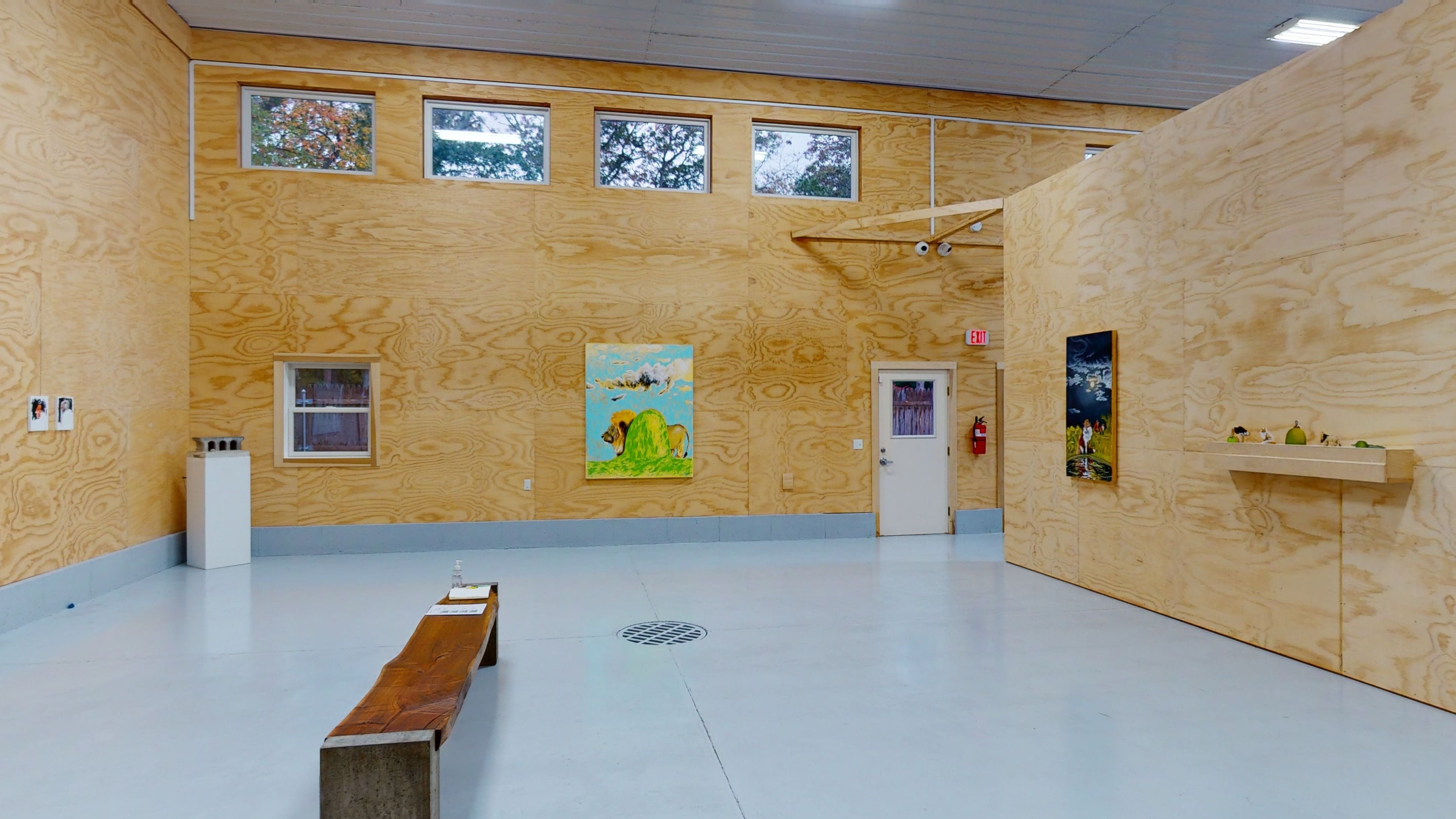 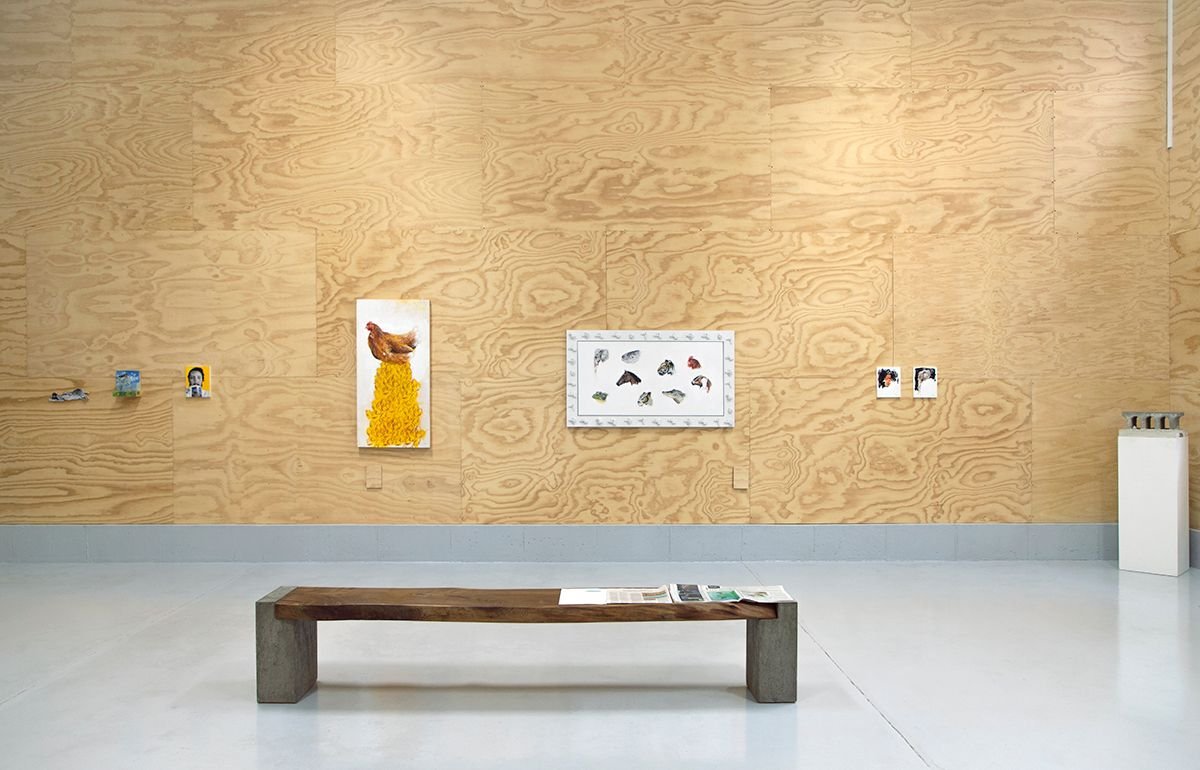 Wainscott, NY – Tripoli Gallery is pleased to present I run to the rock, please hide me, the gallery’s second solo exhibition with Miles Partington. Featuring new paintings and sculptures, the exhibition will be on view from October 17th to November 22nd, 2020. The opening day will be held on October 17th from 10am to 6pm at 26 Ardsley Road, Wainscott, NY.

I run to the rock, please hide me highlights the artist’s recent shift in focus from sculptures to paintings on canvas, while expanding upon his array of animal subjects. Through individual portraits, Partington illustrates each animal’s distinctive personality. While appearing in various skins, scales, furs, and feathers, his animal depictions acquire a human aspect as their focused gaze suggests they are consciously posing for the artist.

A major part of this exhibition features a series of works titled Hiding that the artist began last year. In this series, each work portrays an animal in their attempt to hide, often positioned behind a hill covered in green grass, while only a head or rear humorously sticks out from behind. As each subject displays the desire to hide from reality, we observe and realize the pointlessness of their attempt. Meanwhile, a bright blue sky in the background adds to the comedic atmosphere, conveying a sense of relief and acceptance in each scene.

Alongside the Hiding series, a significant work created this year is The Ark, a sculpture that was a direct response to the pandemic and an interpretation of recent quarantine experiences. With the ark as a metaphor, Partington illustrates the act of seeking refuge with our closest companions. As in the familiar biblical story, animals ranging from the domesticated to the wild line up in pairs to board the ark, which is represented by a cinder block. Depicted in his characteristic painted wood cutouts, the animals of Partington’s ark make up the essential components of his creative world through which we recognize impressions of our human presence.

Miles Partington (b. 1982, Southampton, NY) grew up on the East End, surrounded by art and animals from a young age. He graduated from SUNY New Paltz in 2005 and interned for sculptor William King in 1996. Most recently in 2020, Partington was an artist in residence at the Southampton Arts Center in their TAKEOVER! 2020 artist studios and exhibition, and he was included in the 53rd Annual Artists of the Springs Invitational Exhibition at Ashawagh Hall, East Hampton, NY. In 2019, Partington had a pop-up exhibition with Tripoli Gallery titled Below the Storm at the Montauk Oceans Institute alongside their Laws Not Jaws exhibit. In 2018, Partington had his first solo exhibition with Tripoli Gallery titled, Where, where is the town, and later that year he painted a mural on the floor of the Montauk Oceans Institute for their exhibit, Save the Right Whale. Past exhibitions in New York include Take Me Where Real Animals Are Playing (2017), Art Space 98, East Hampton; Motion Art Show (2017), Ashawagh Hall, East Hampton; East End Collected 2 (2016), Southampton Arts Center; and UnCommon (2016), Ashawagh Hall, where Partington was a featured artist. He has exhibited with Tripoli Gallery since 2012. Partington currently lives and works in Southampton, New York. 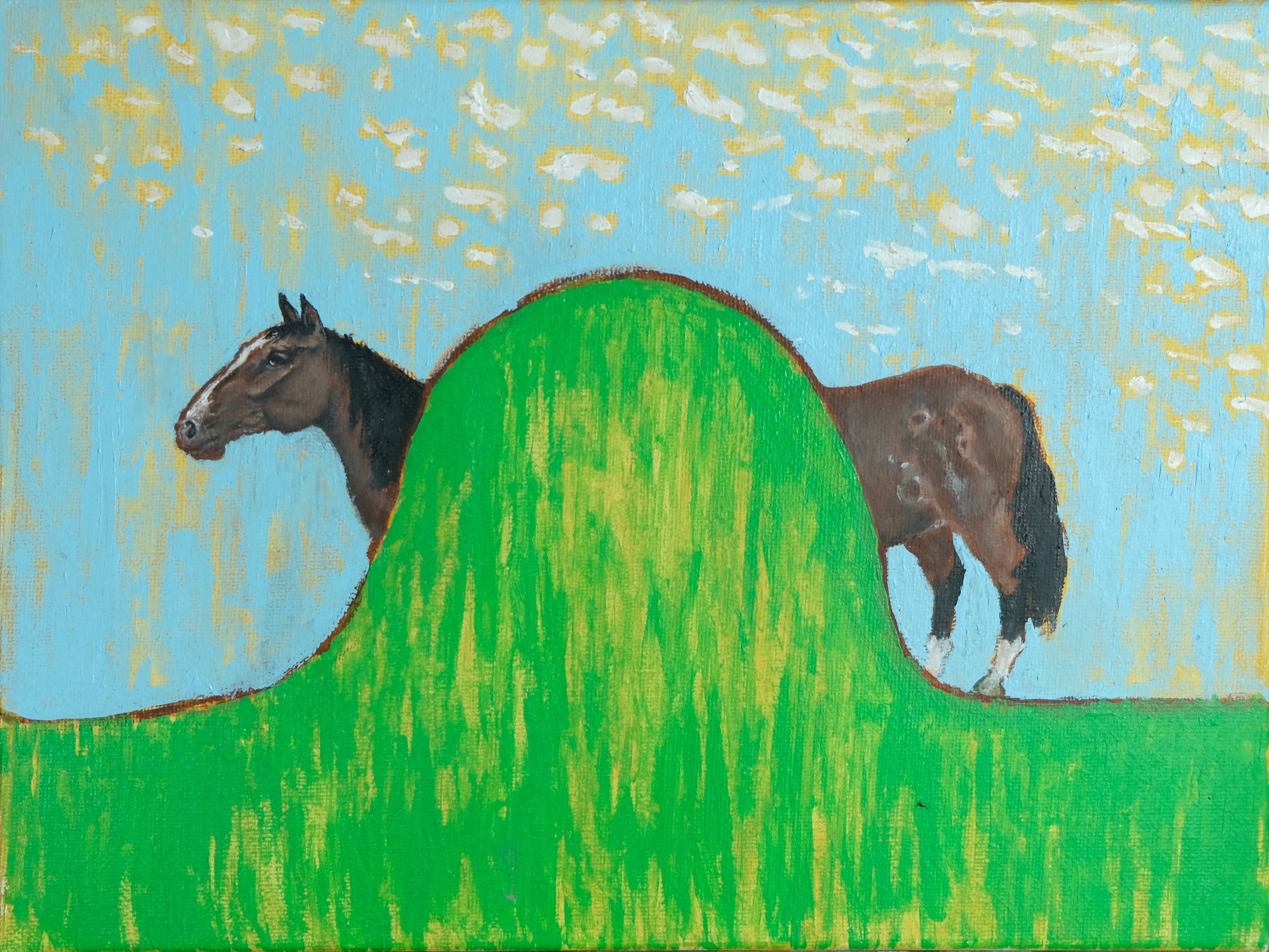 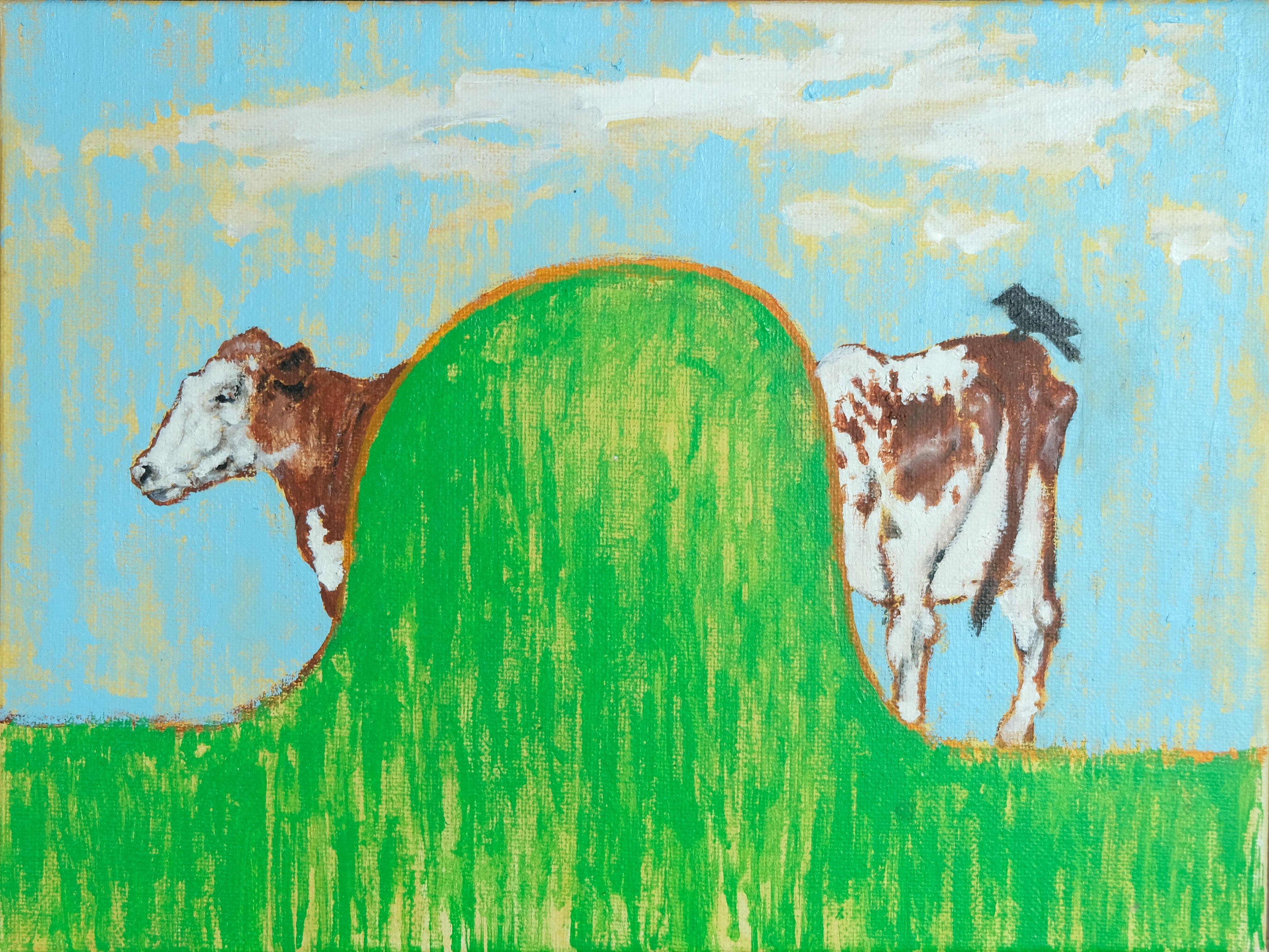 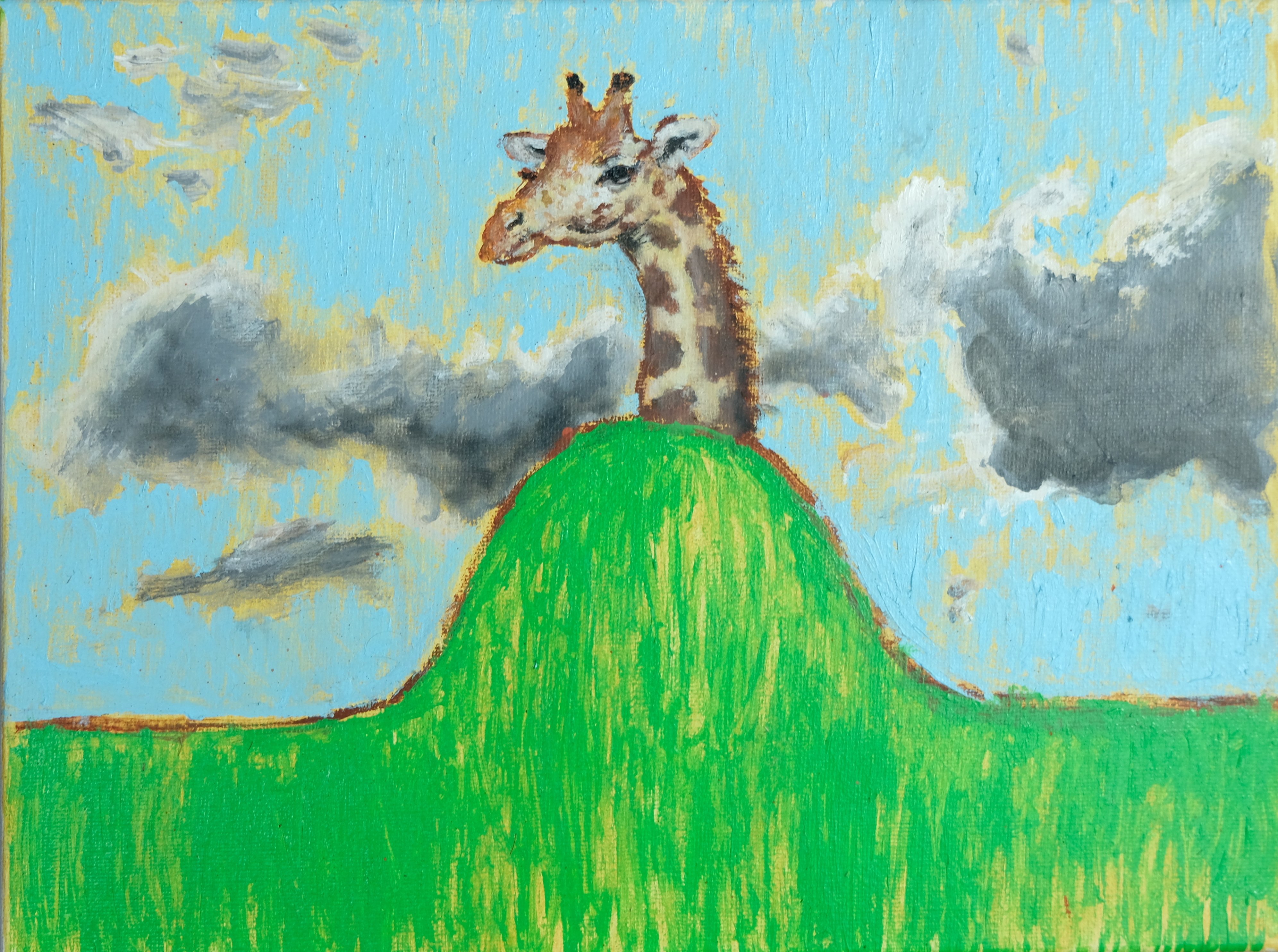 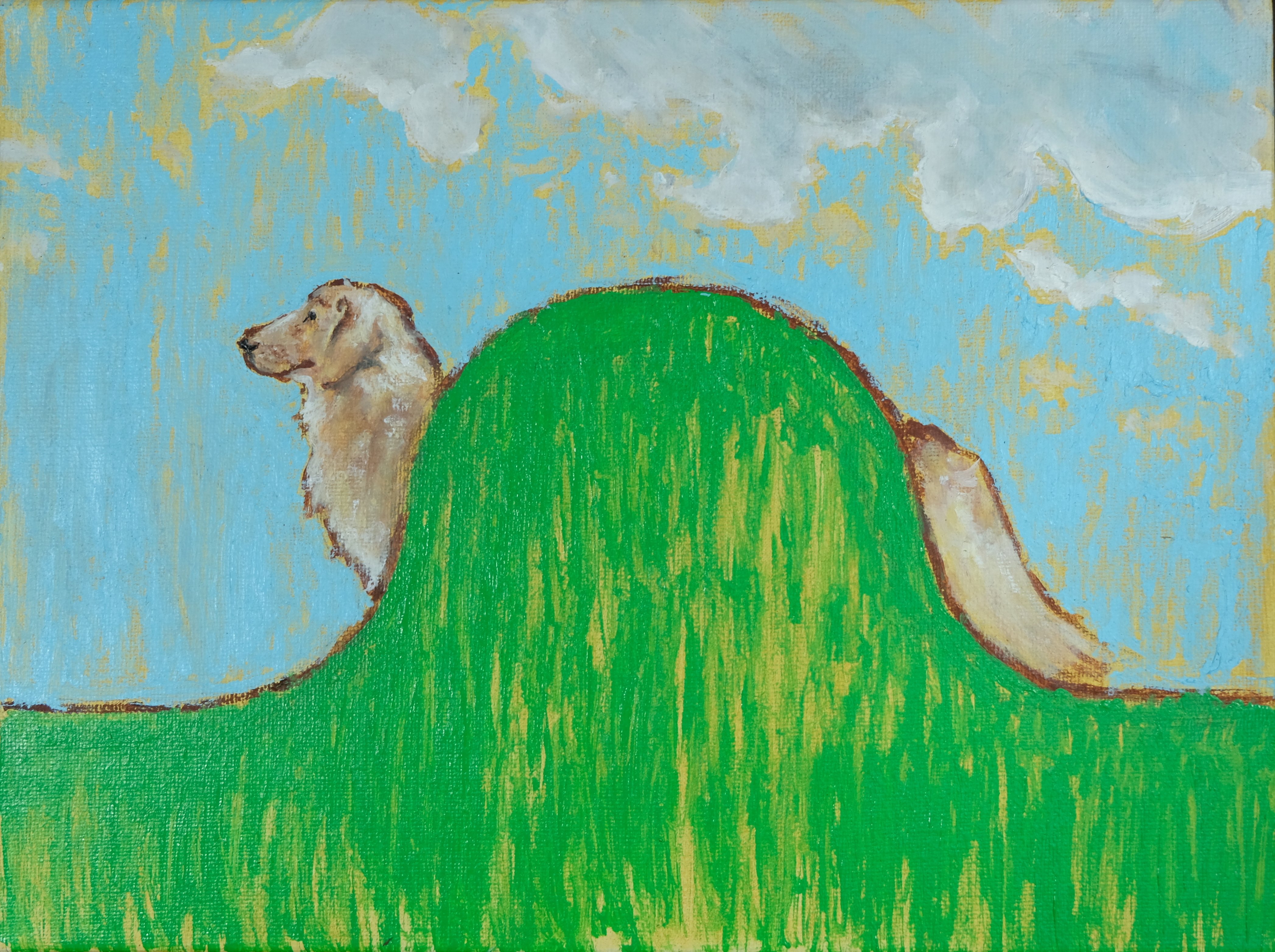 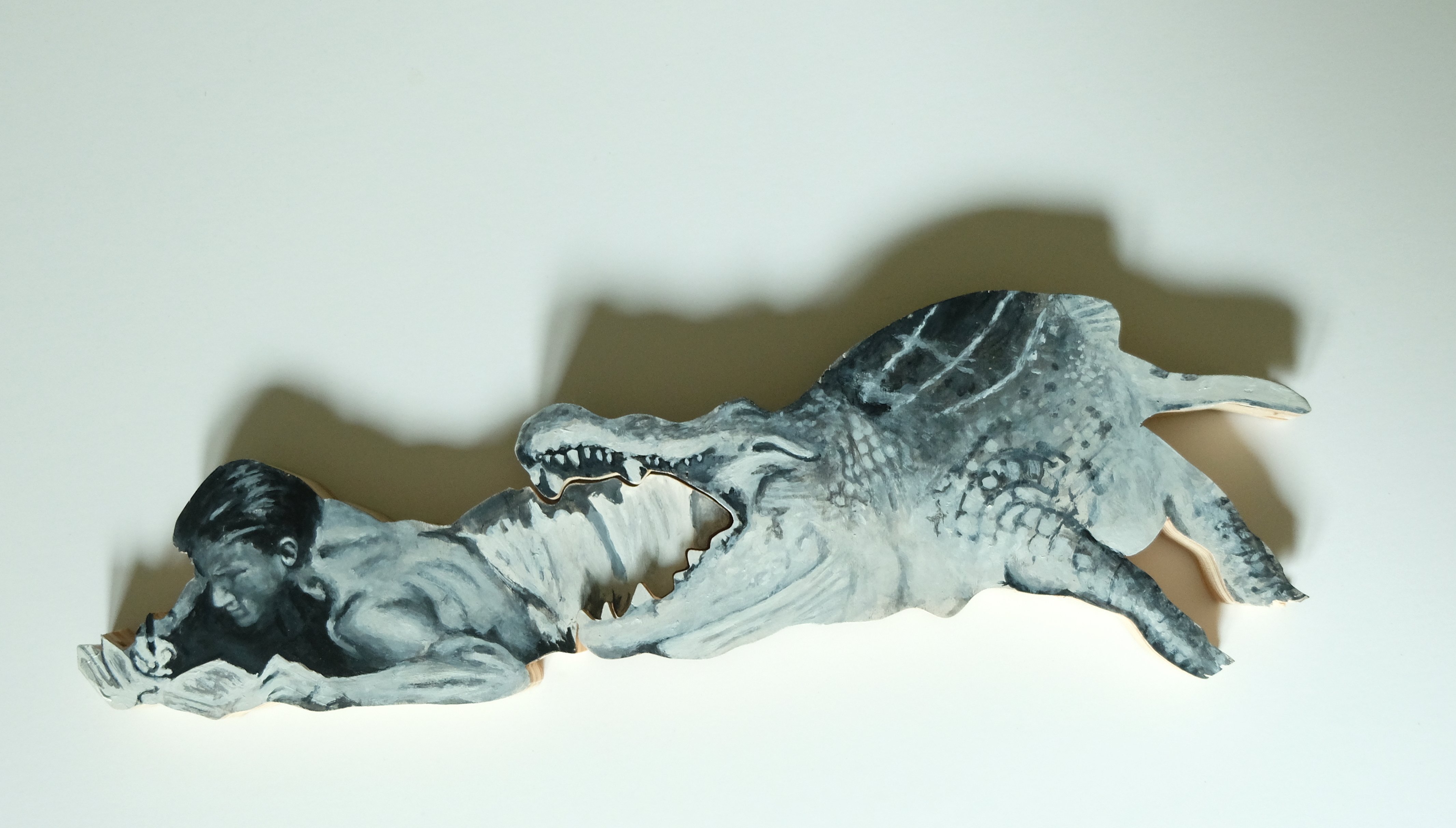 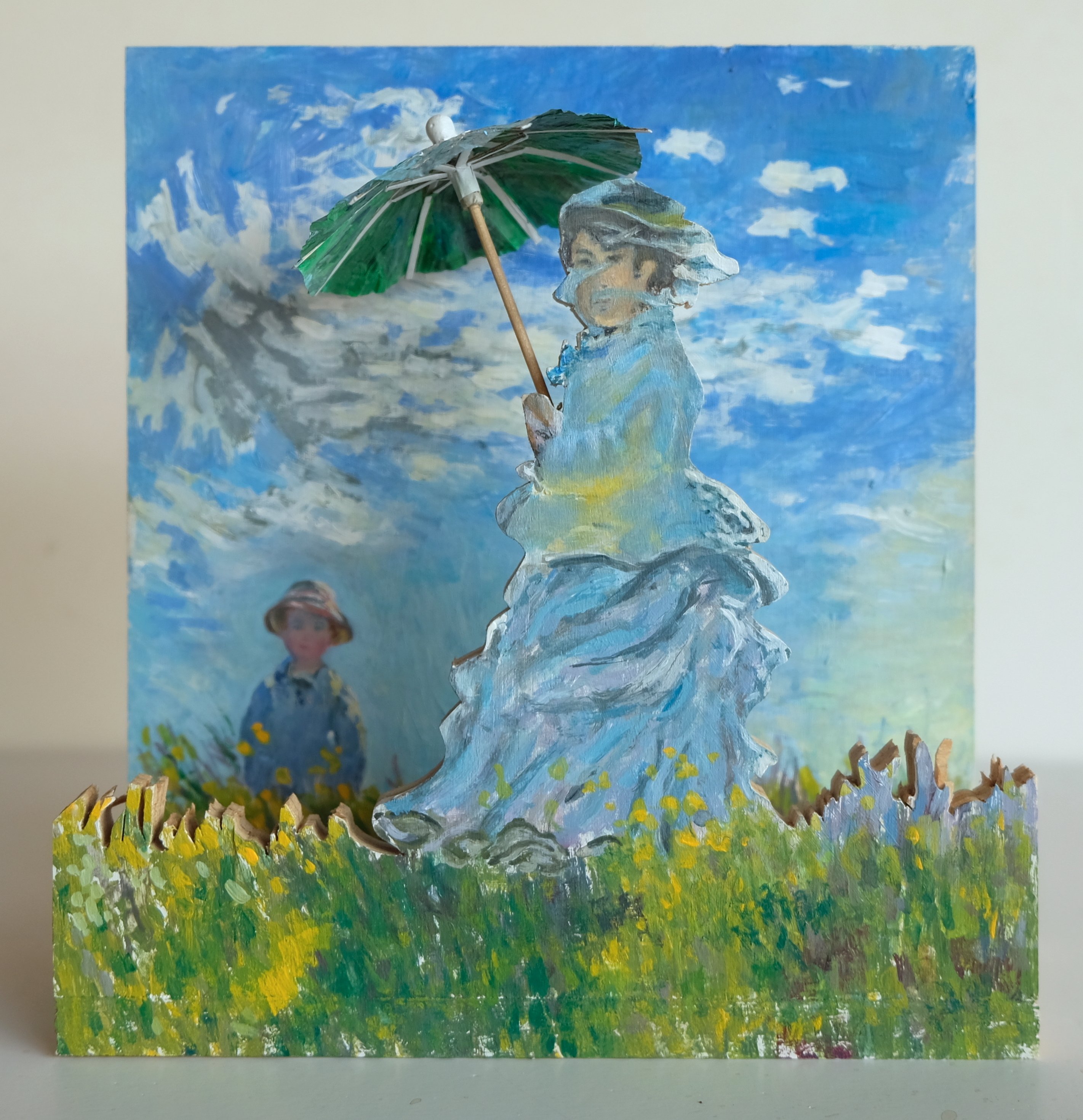 Woman with a Parasol (After Claude Monet), 2020 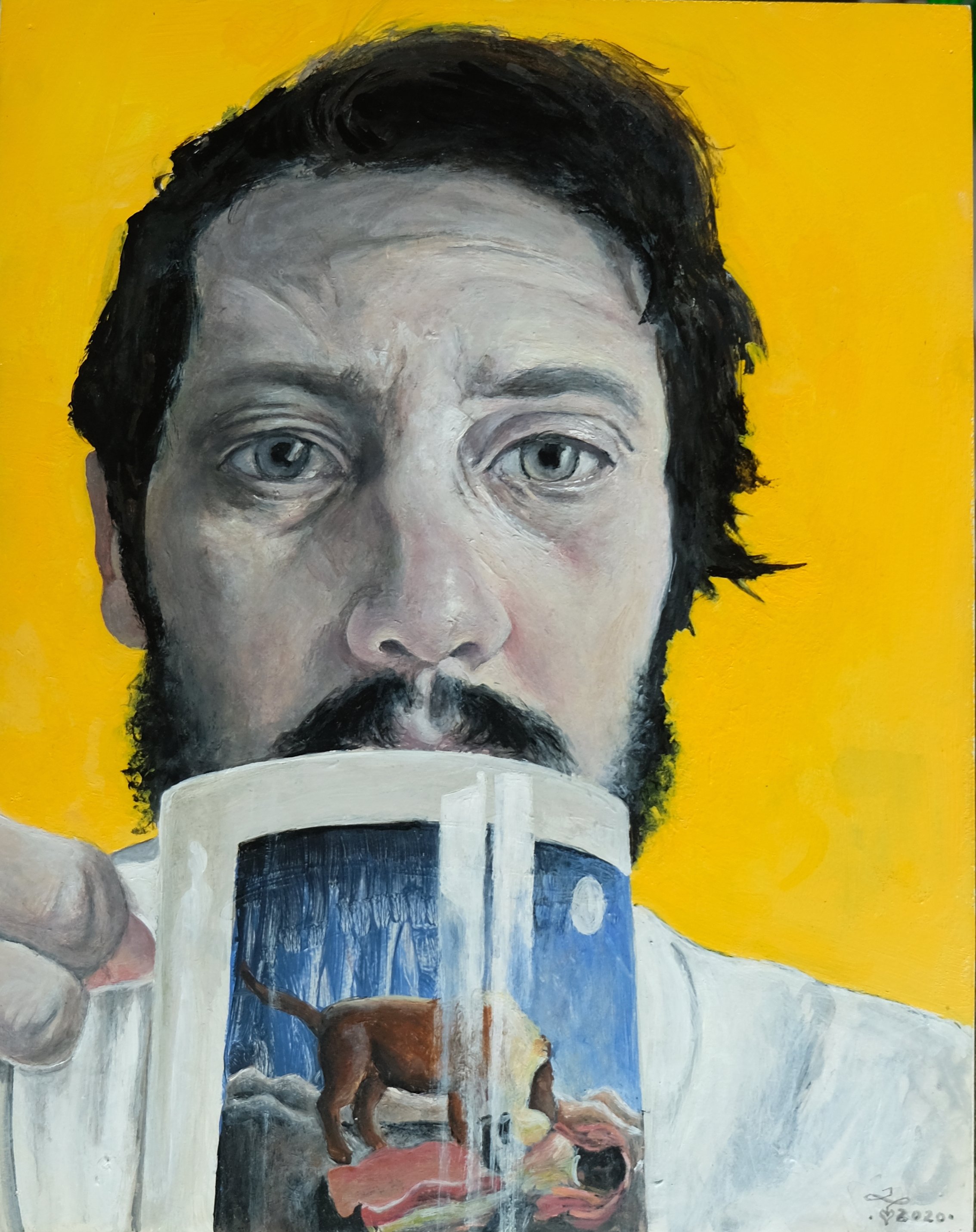 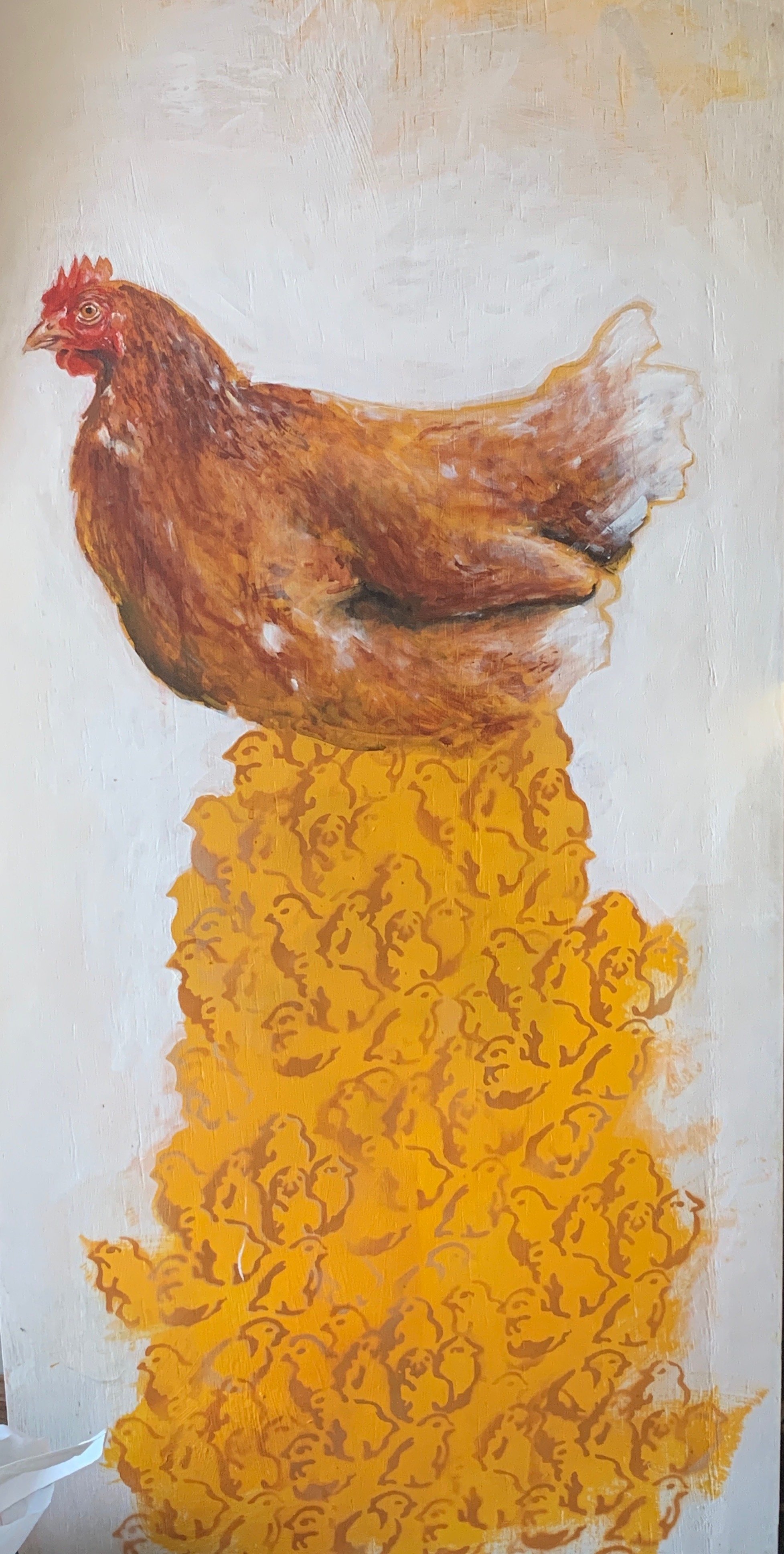 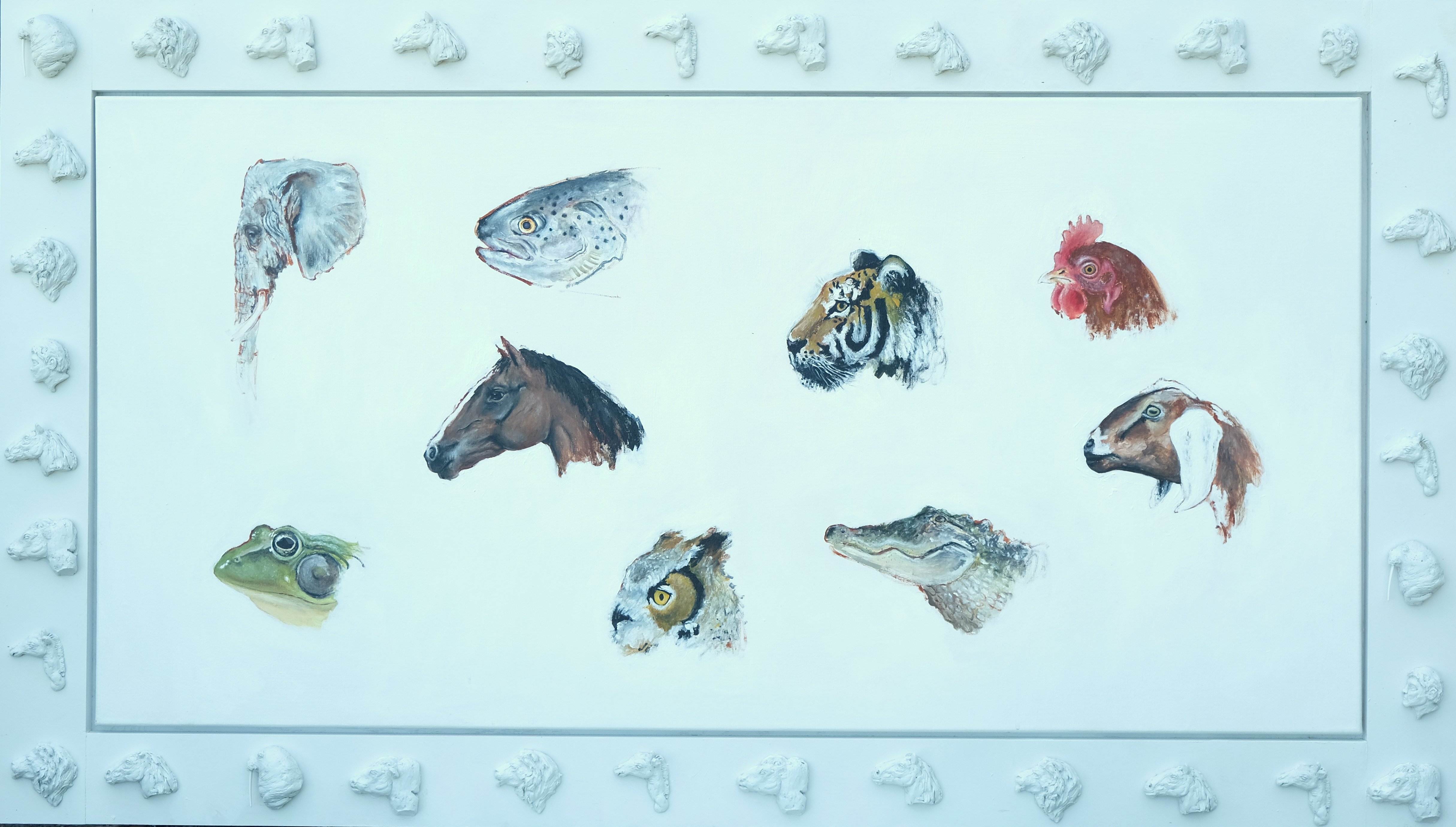 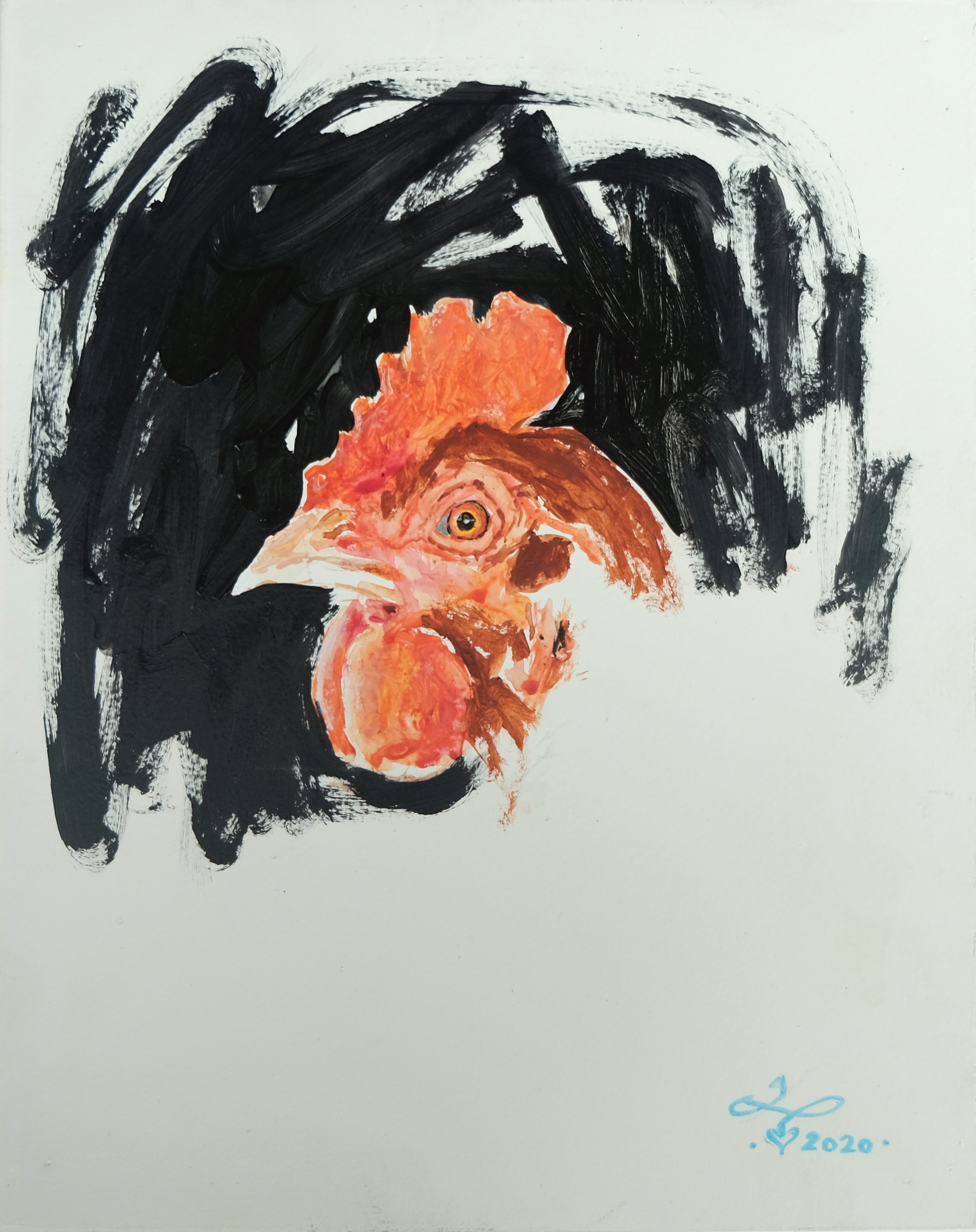 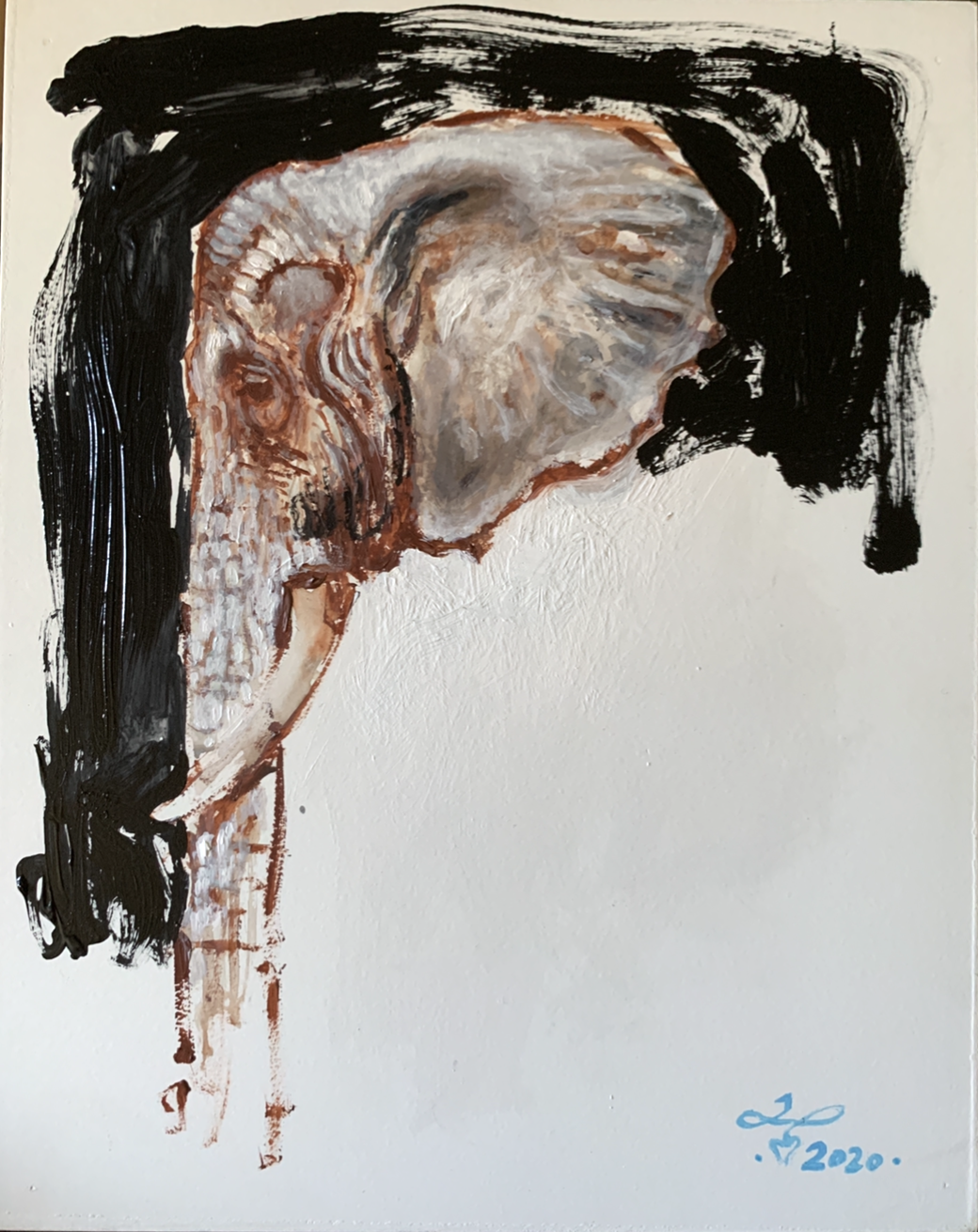 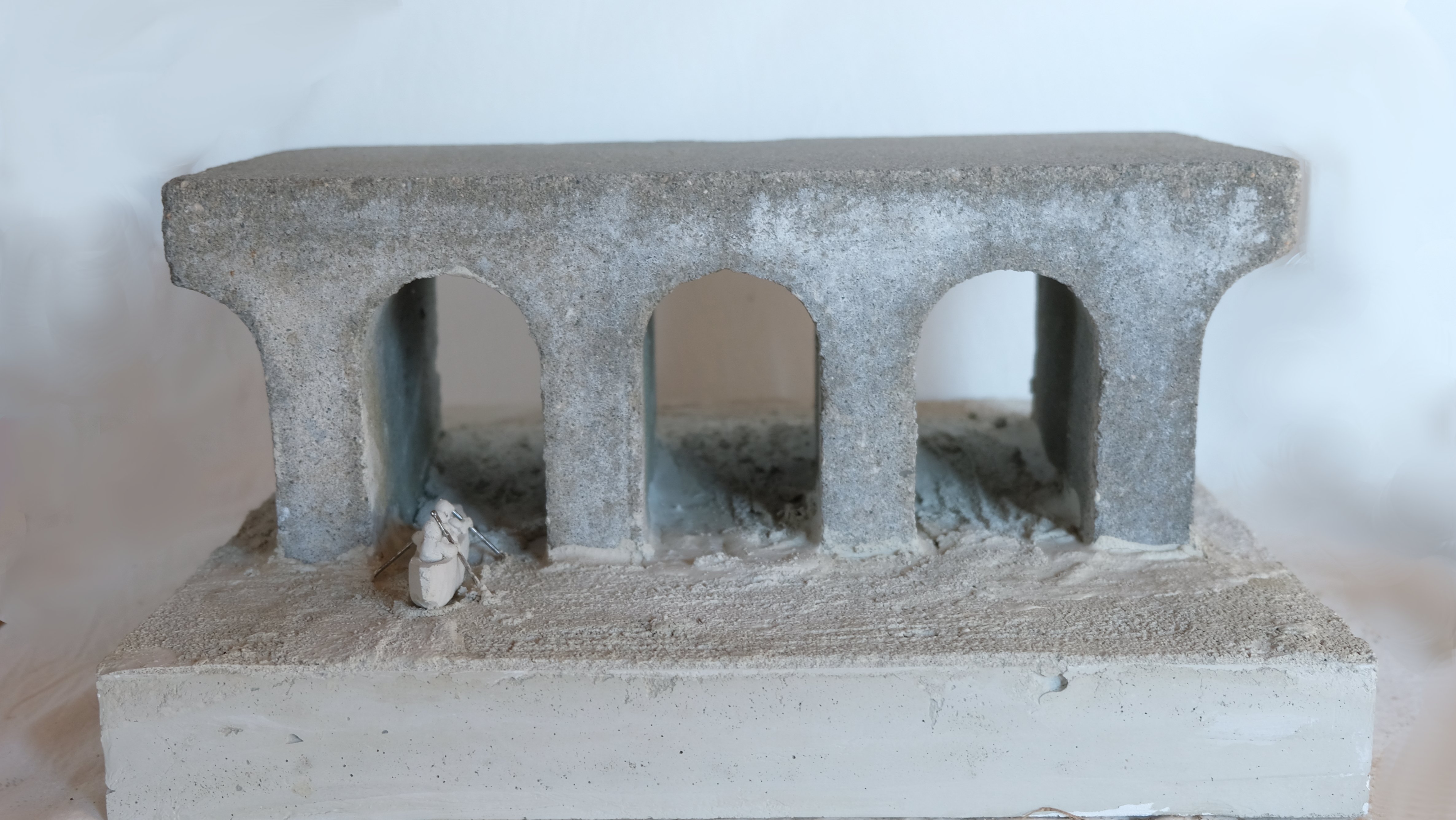 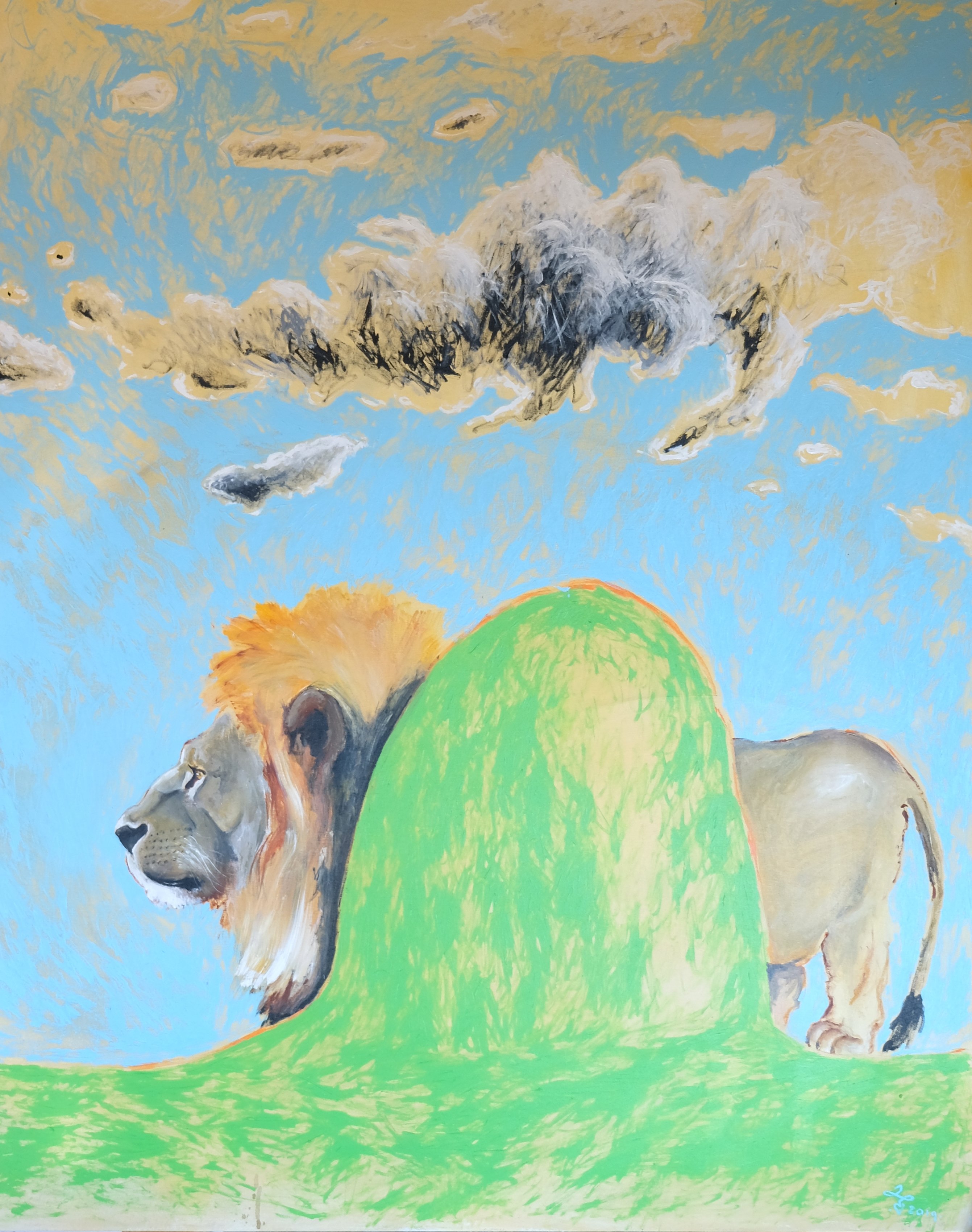 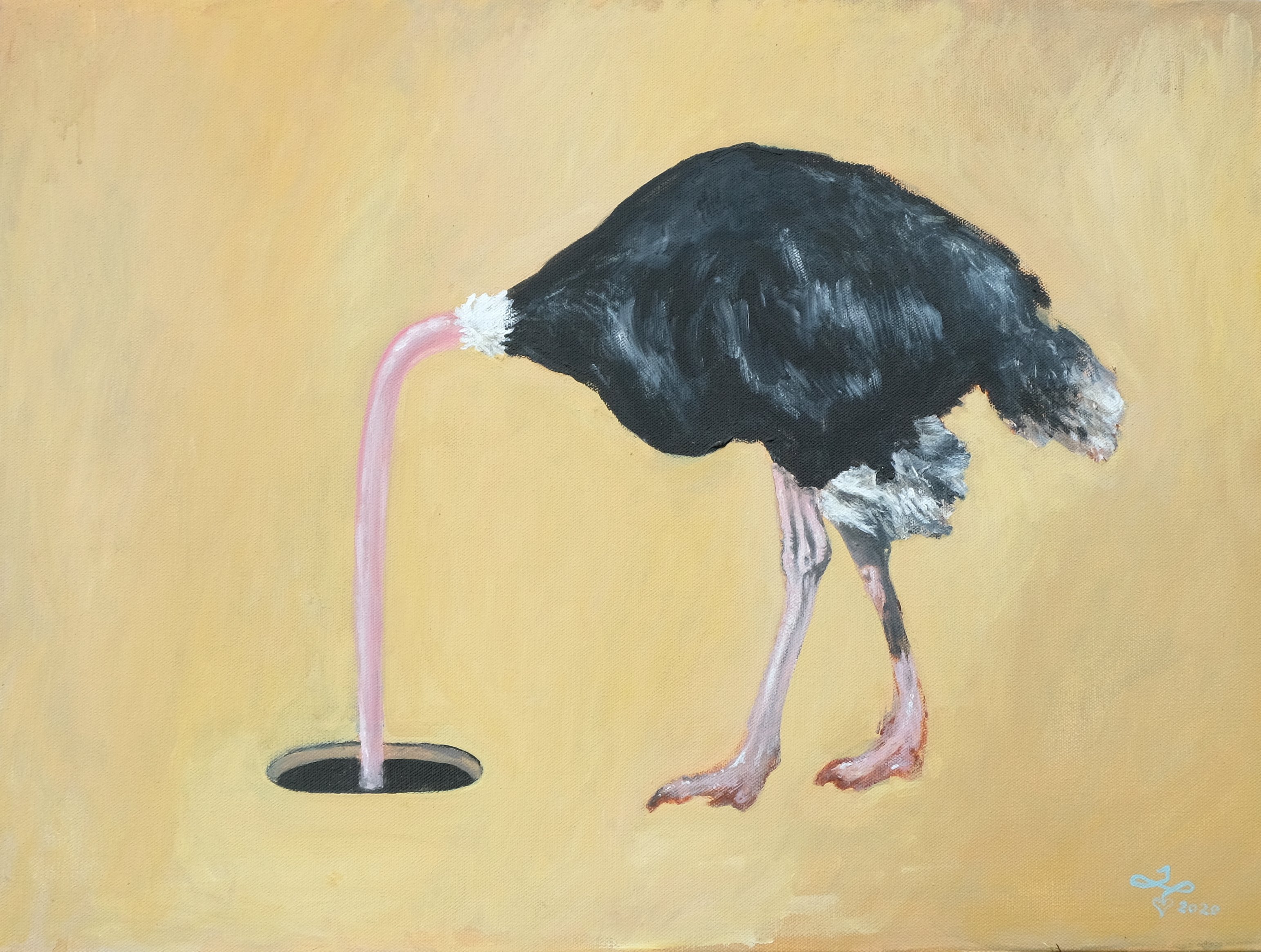 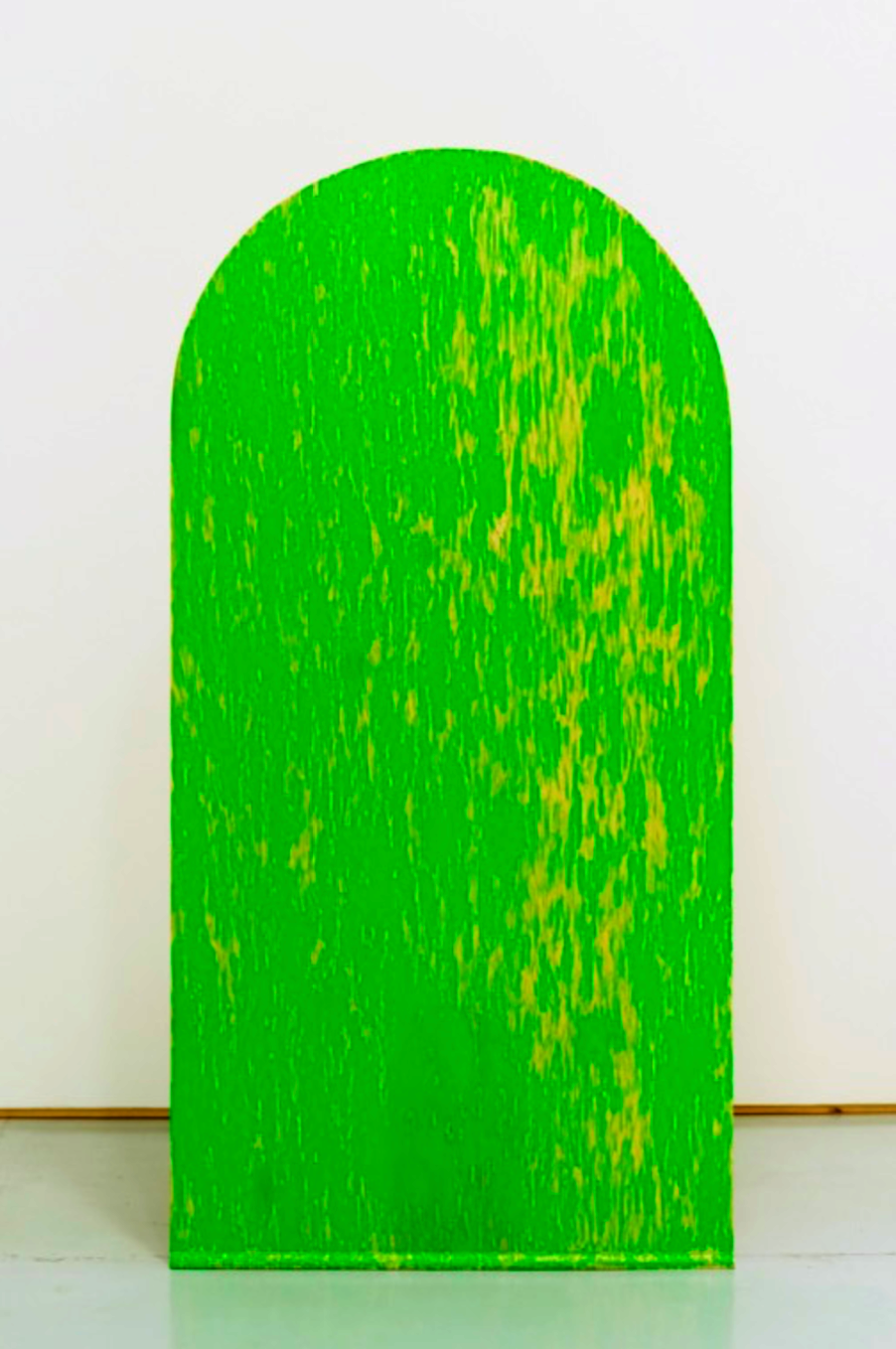 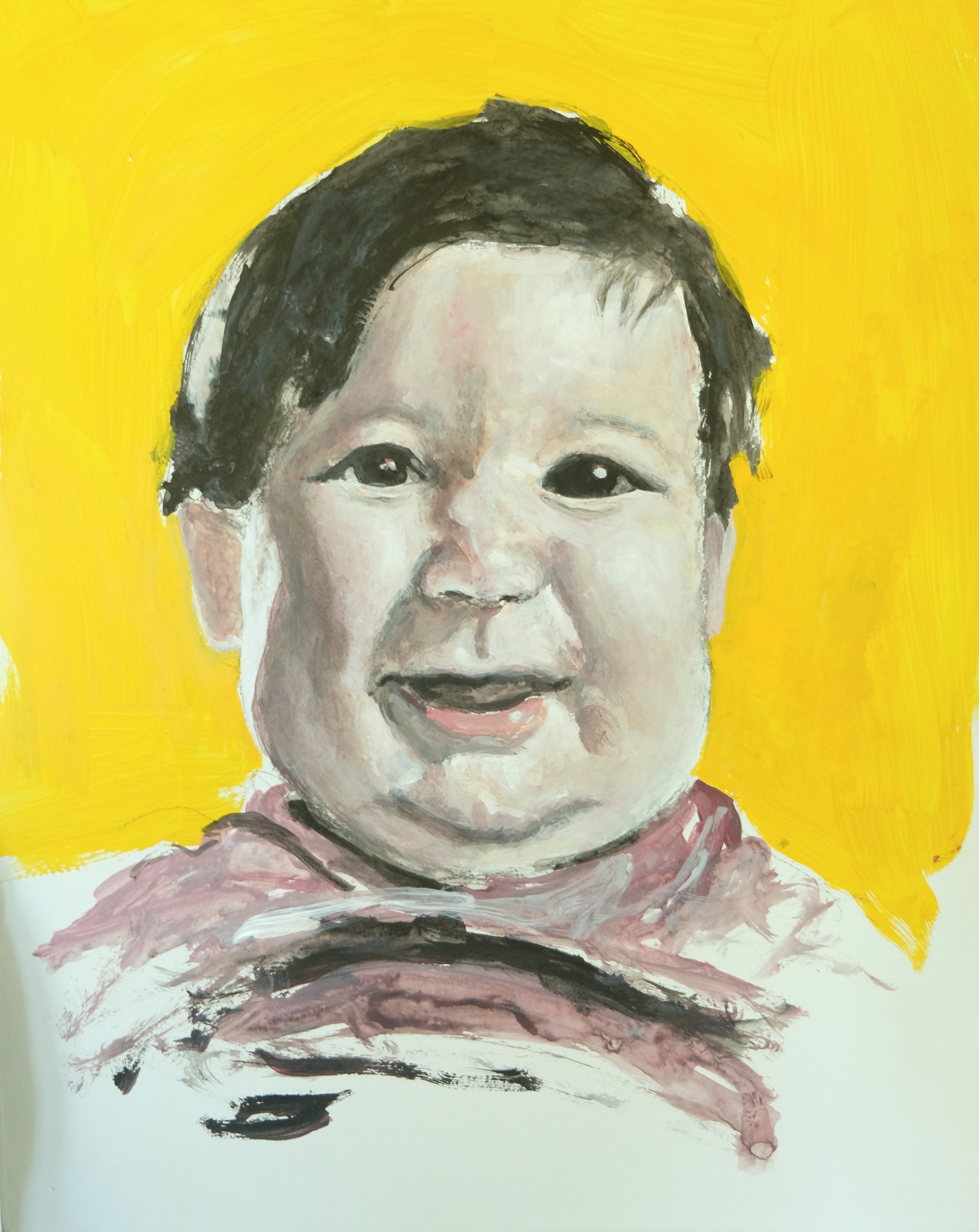 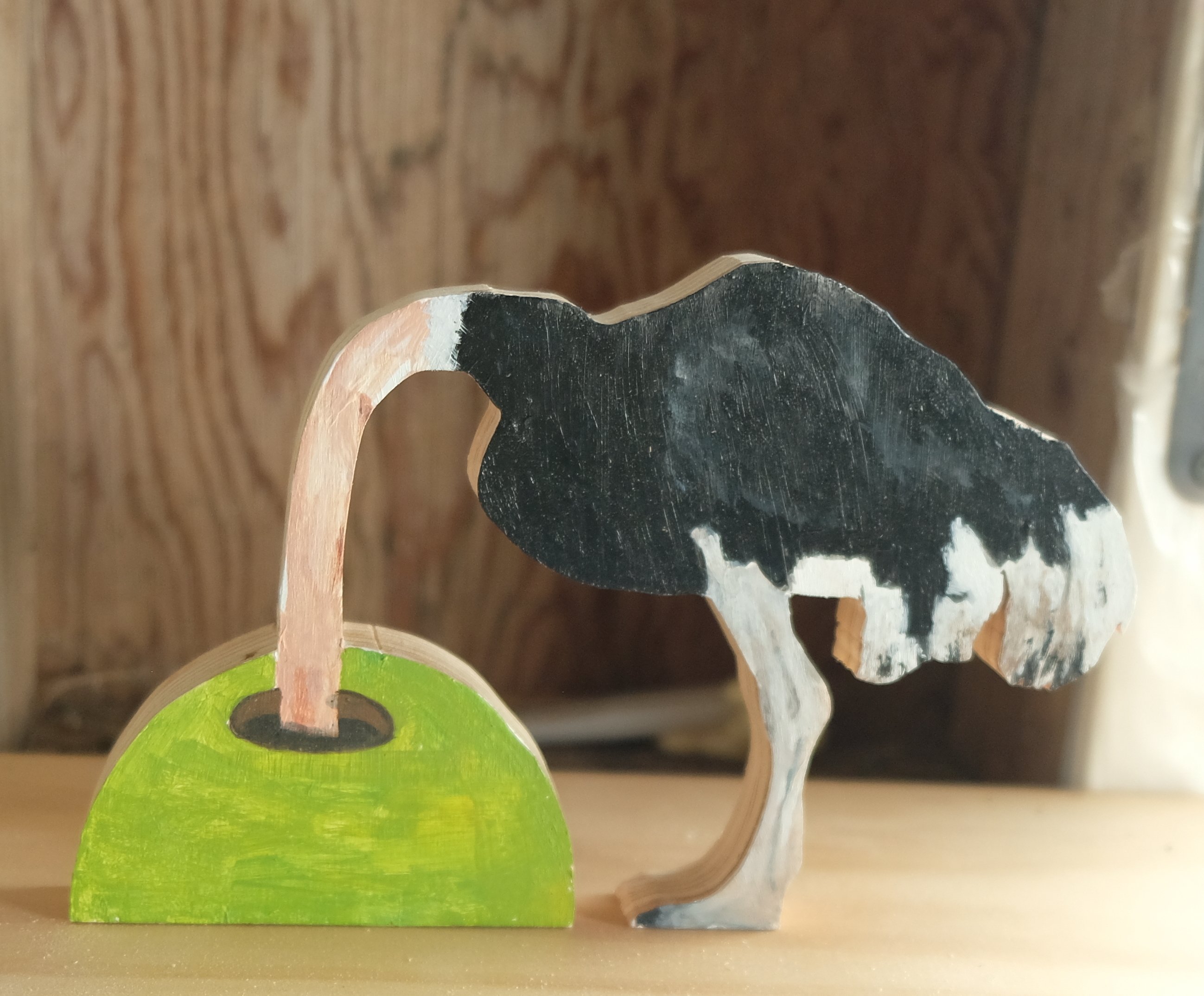 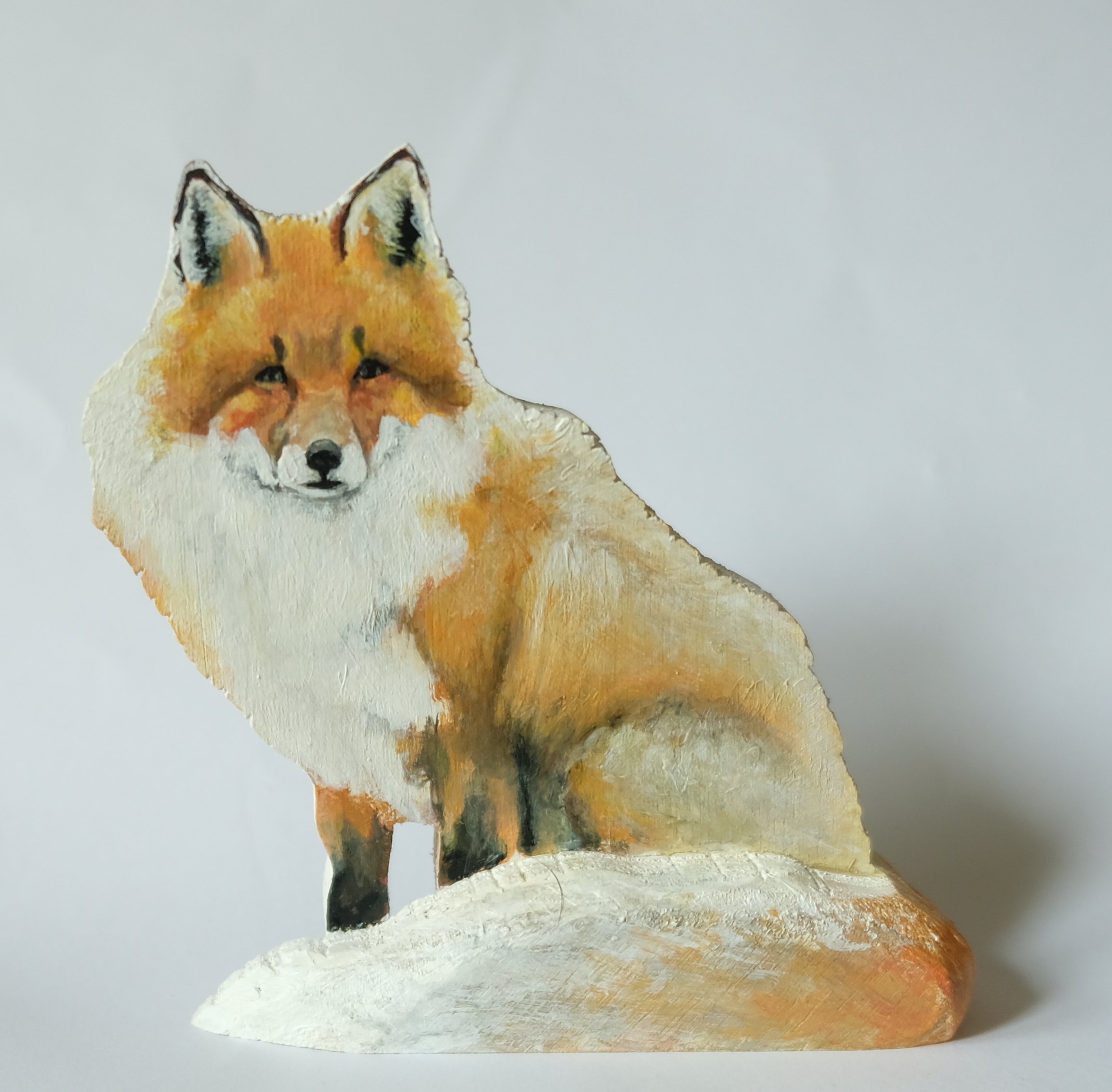 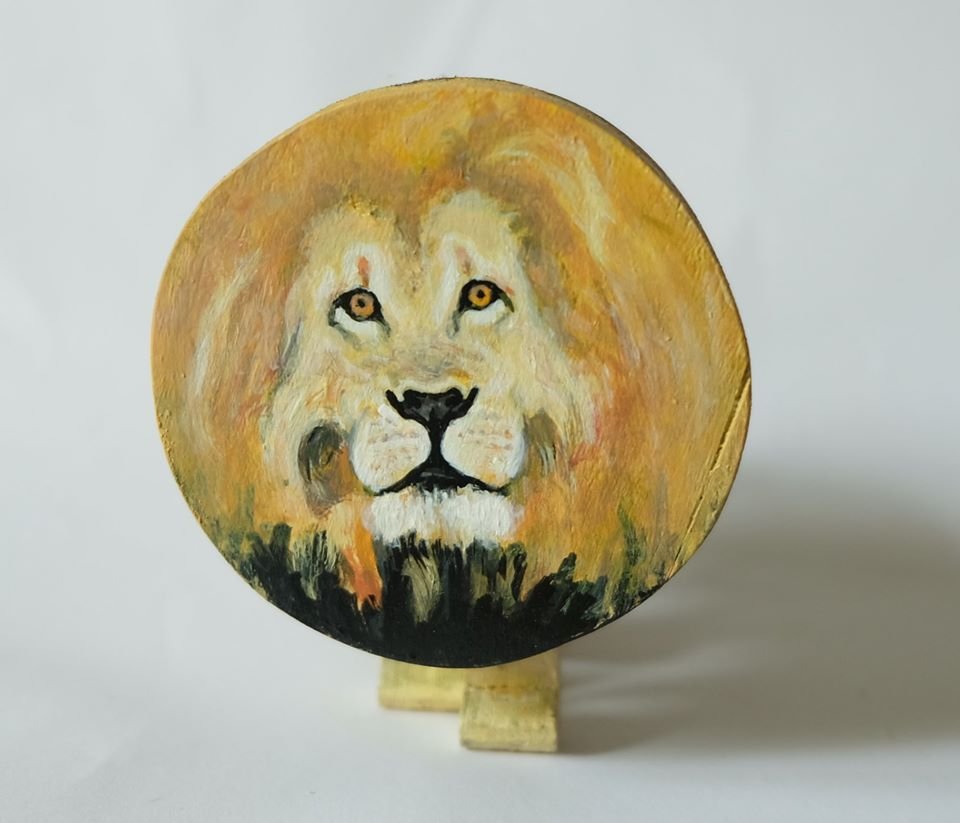 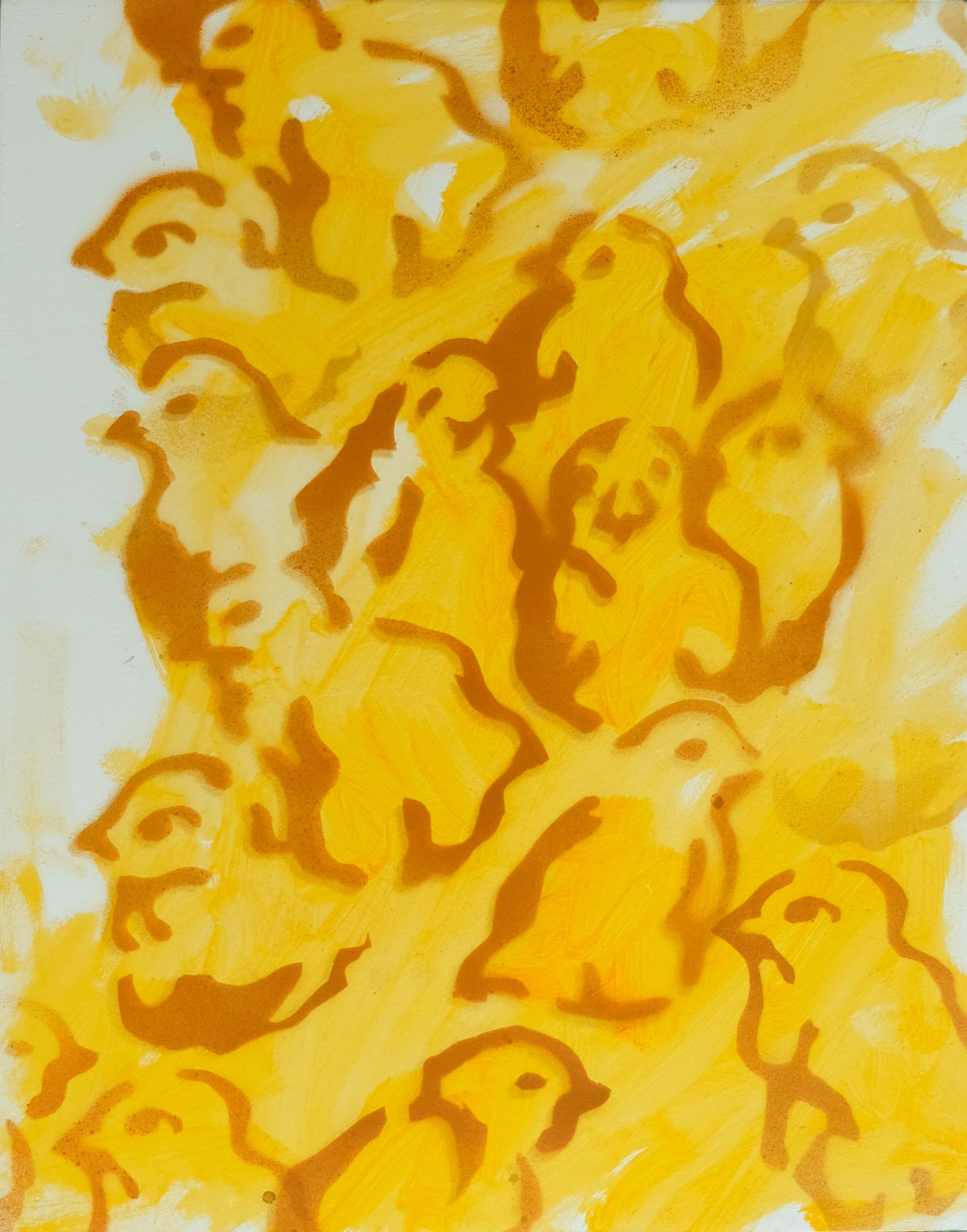